Au salon, 13 rue de Téhéran, Paris
At the Salon - When Marc Desgranchamps was commissioned by its publisher for the Louis Vuitton Travel Book collection, he chose Barcelona. He wandered throughout the city, absorbing its atmosphere, grasping its landscape and scenery, using his camera to capture some details. Then, once back in his studio, he used these memories, sometimes blending them in with his photographic elements, thereby realising a sensitive itinerary of Barcelona through 120 drawings, distributed by city sectors: Gòtic, Eixample, Raval, Montjuïc…

This articulation will be respected in the exhibitions which will be presented at the Gallery: the first one as of June 18th, date of the travel book’s publishing, the second one as of September 9th. 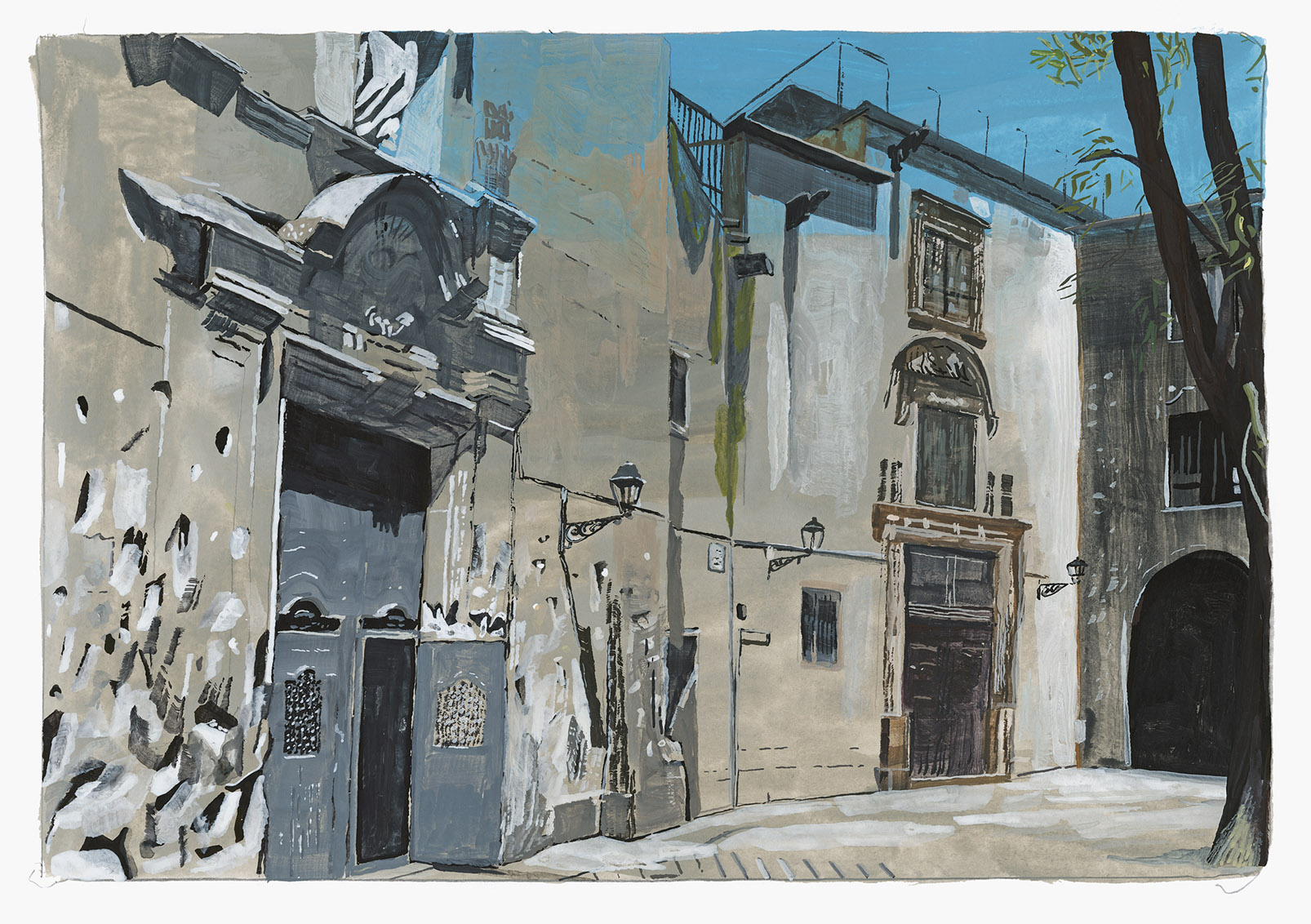 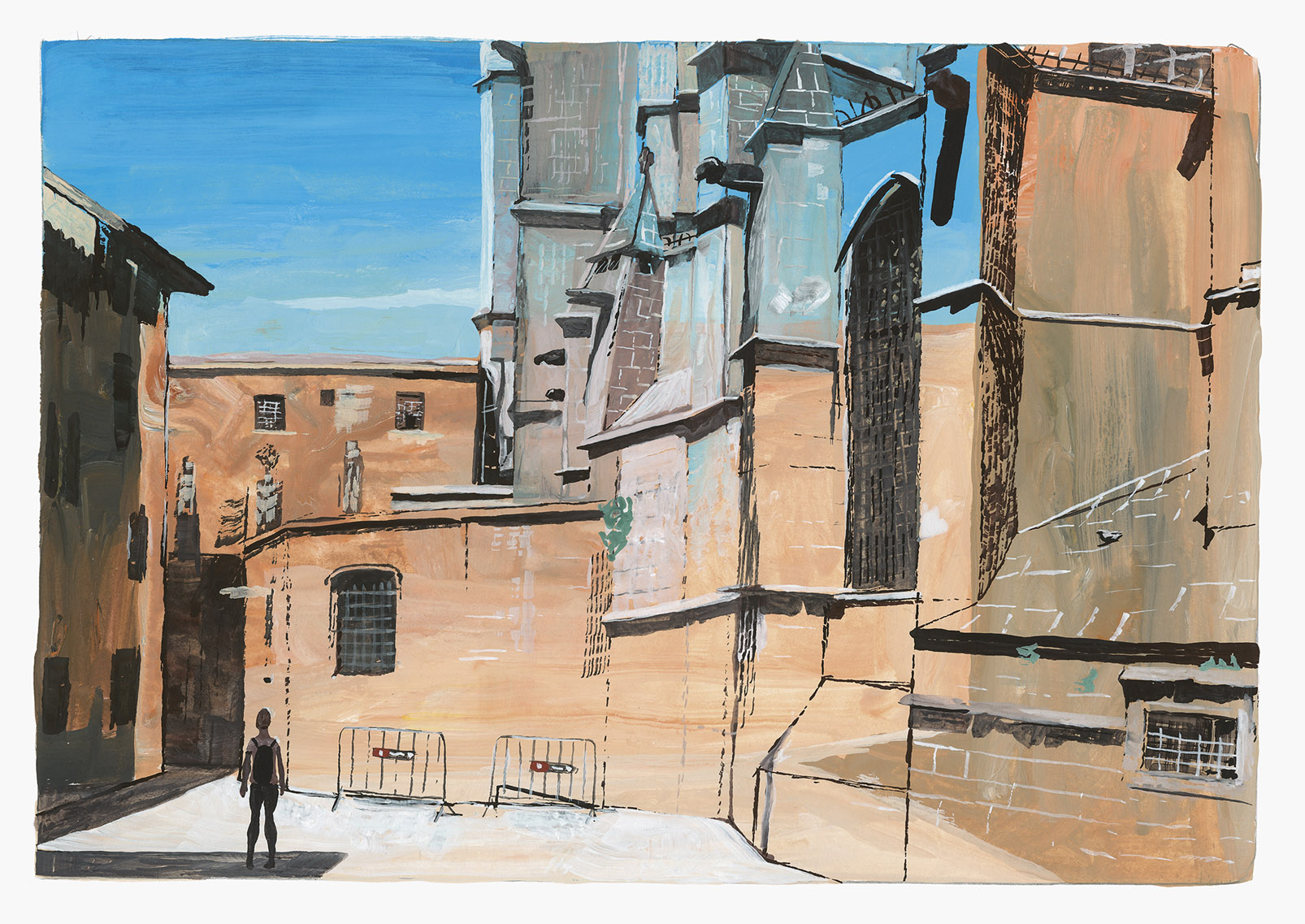 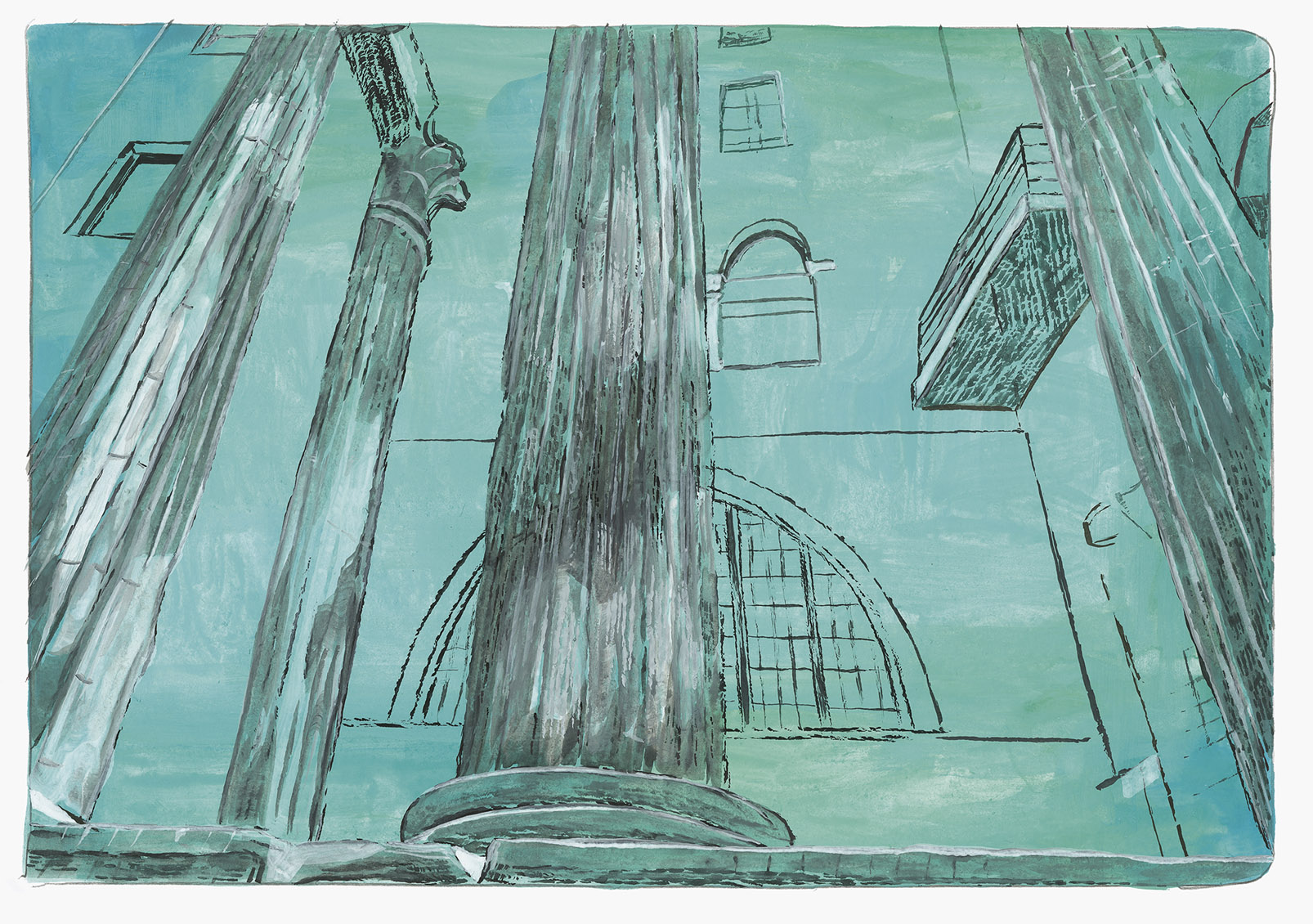 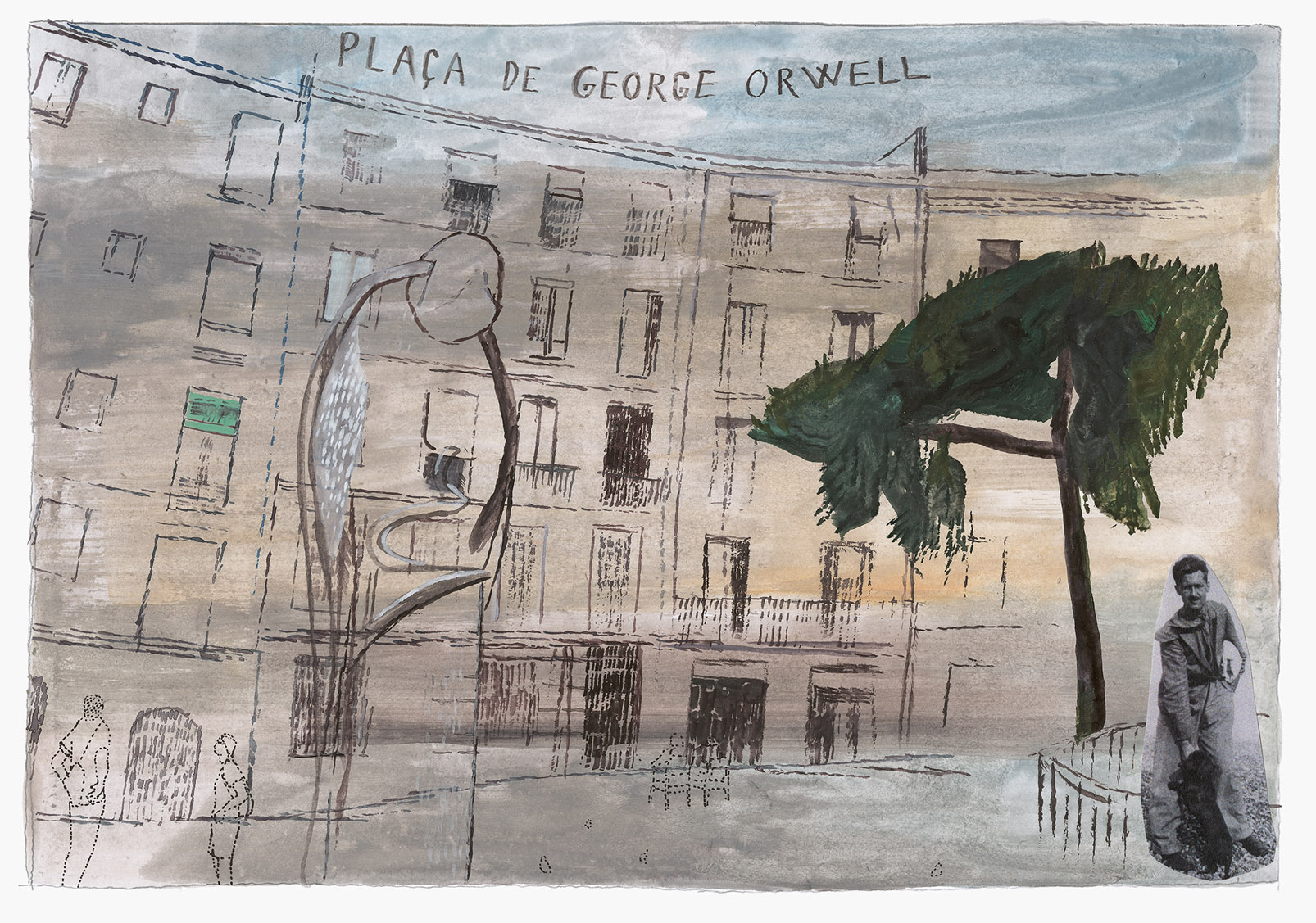 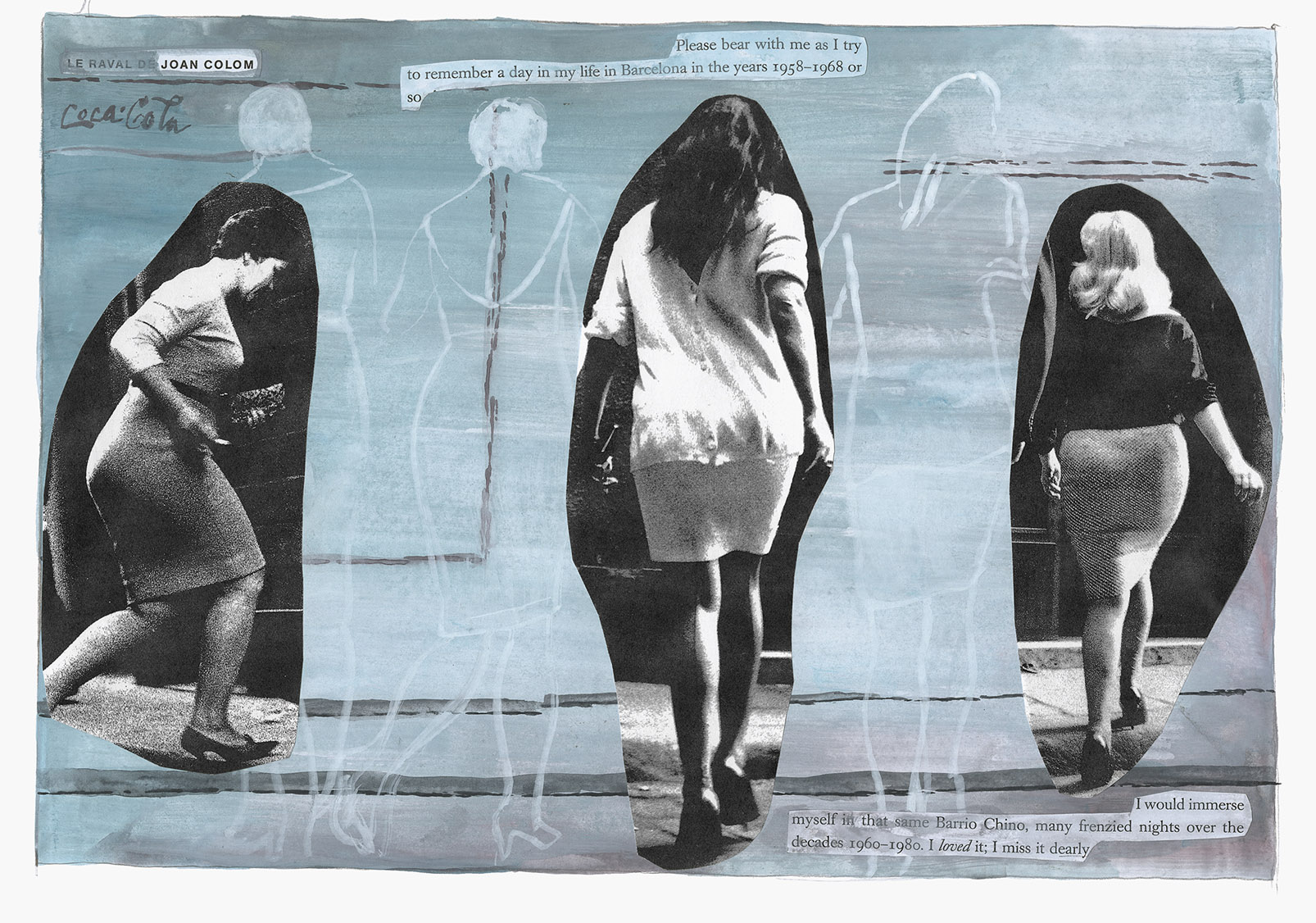 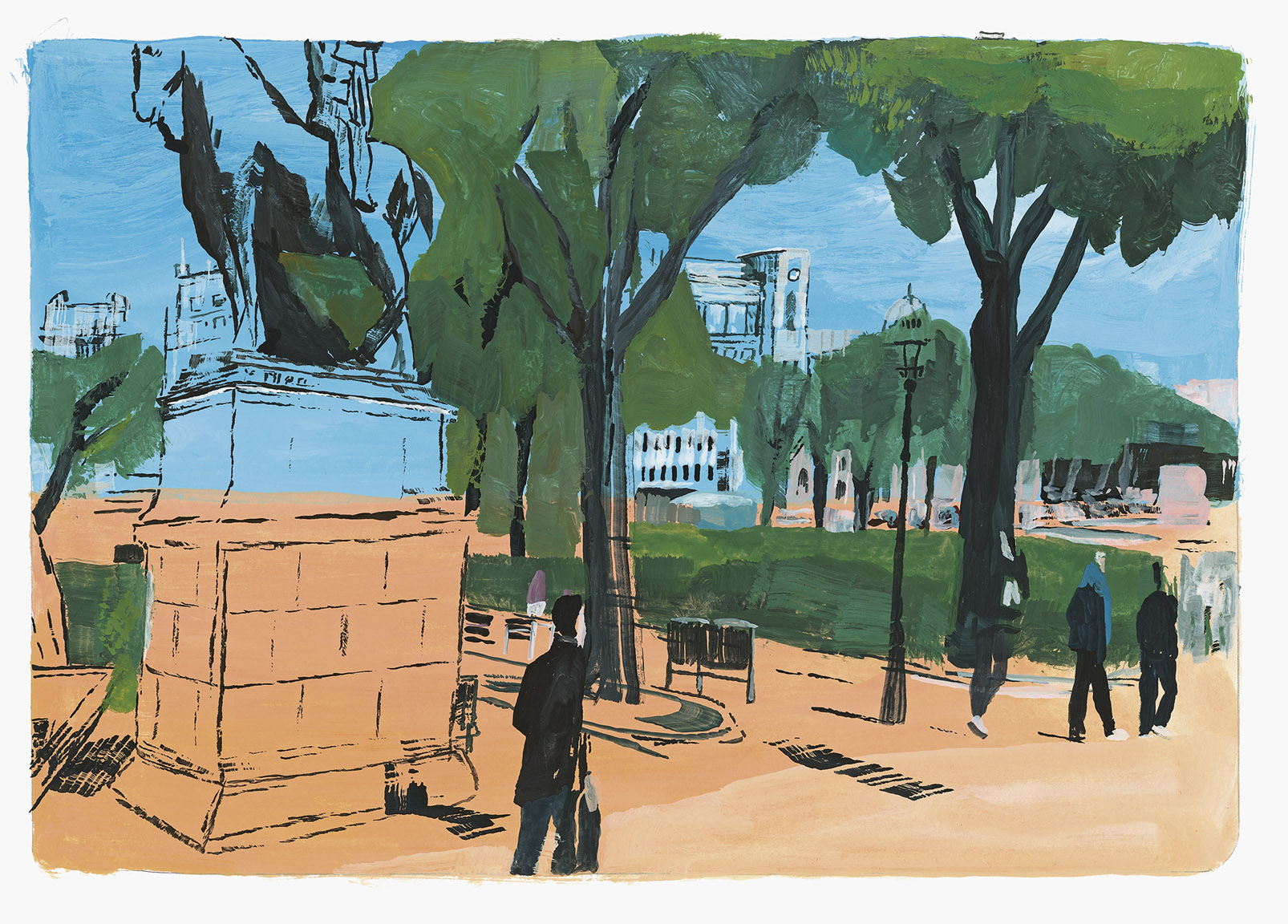 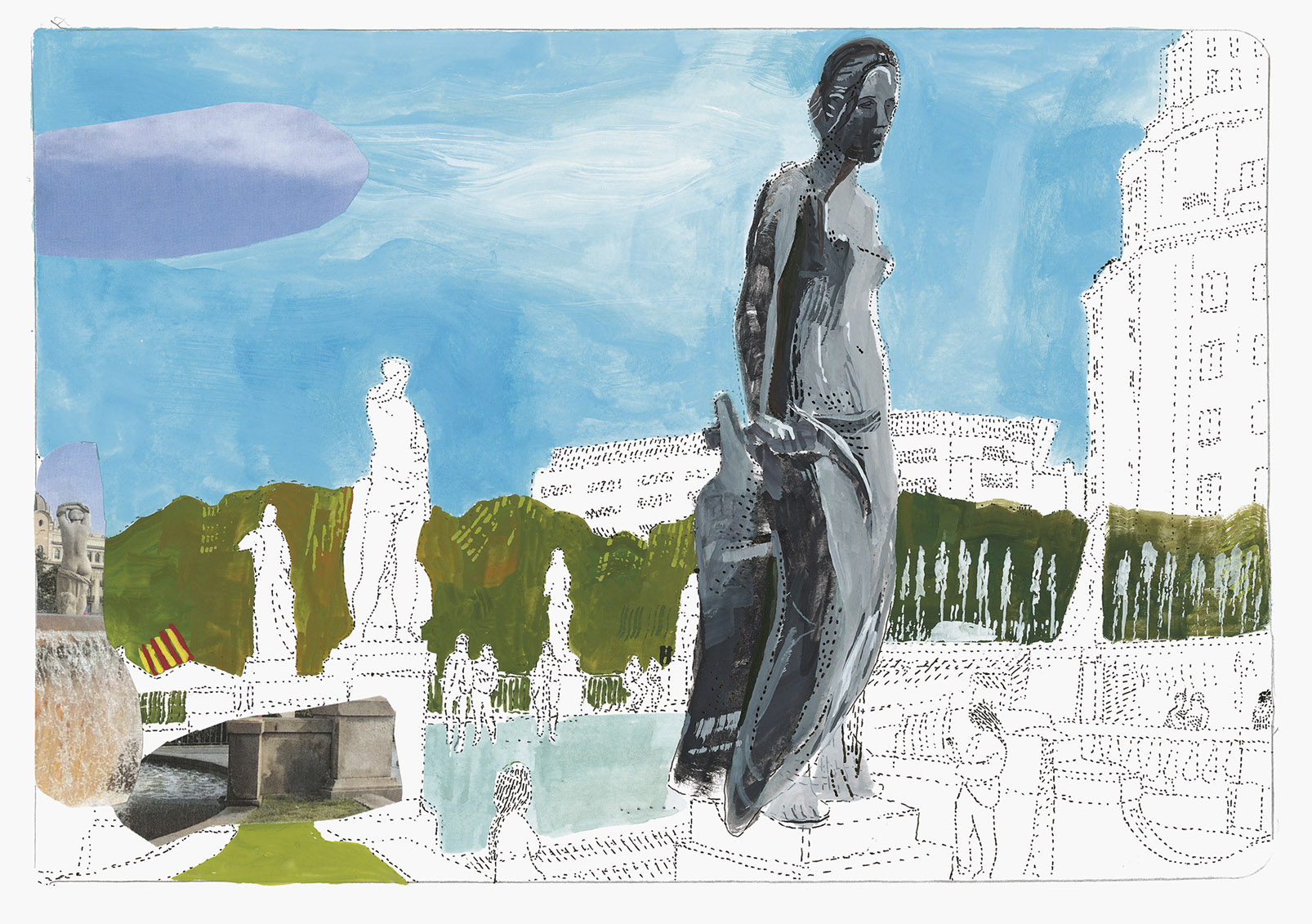 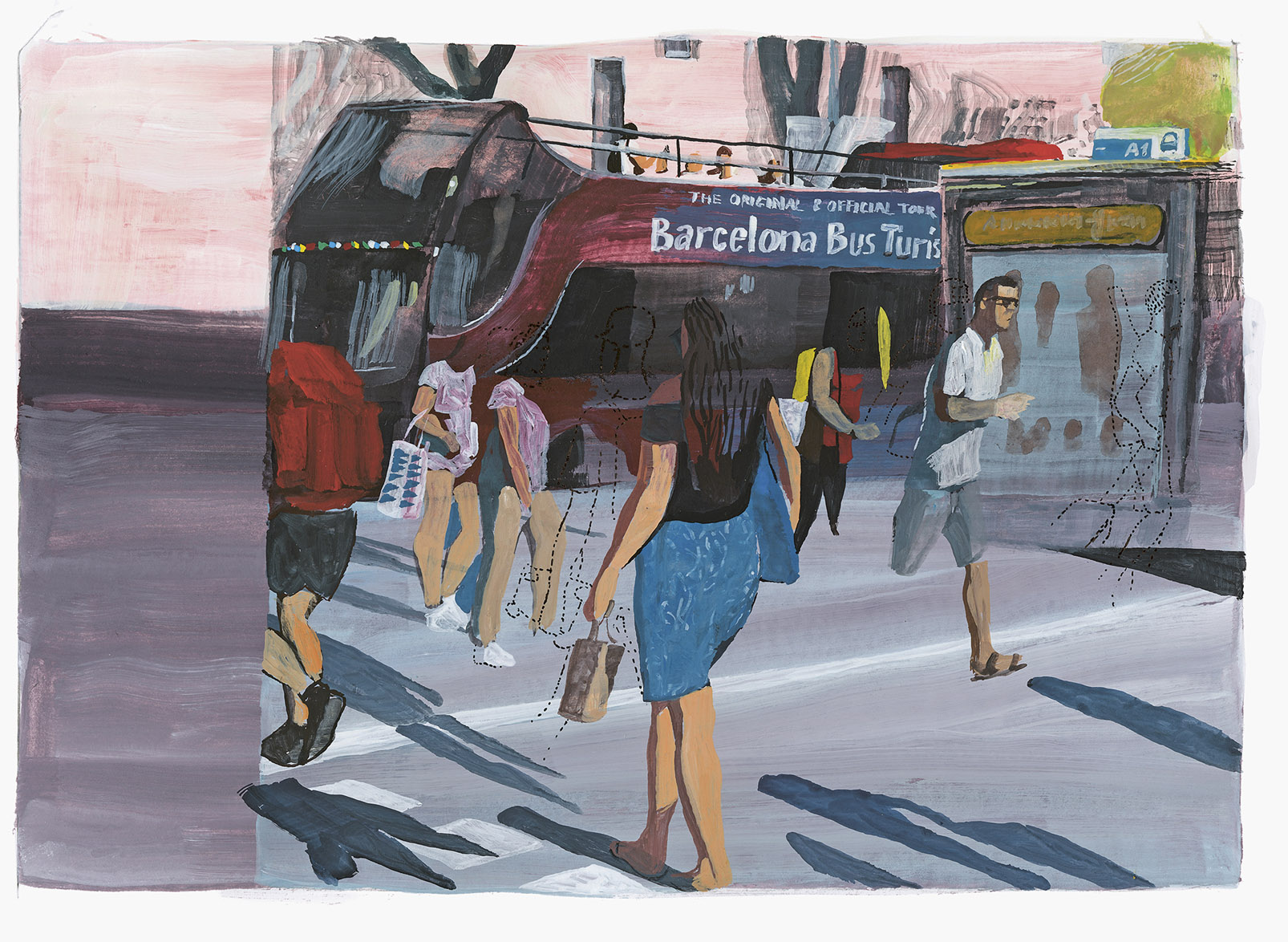 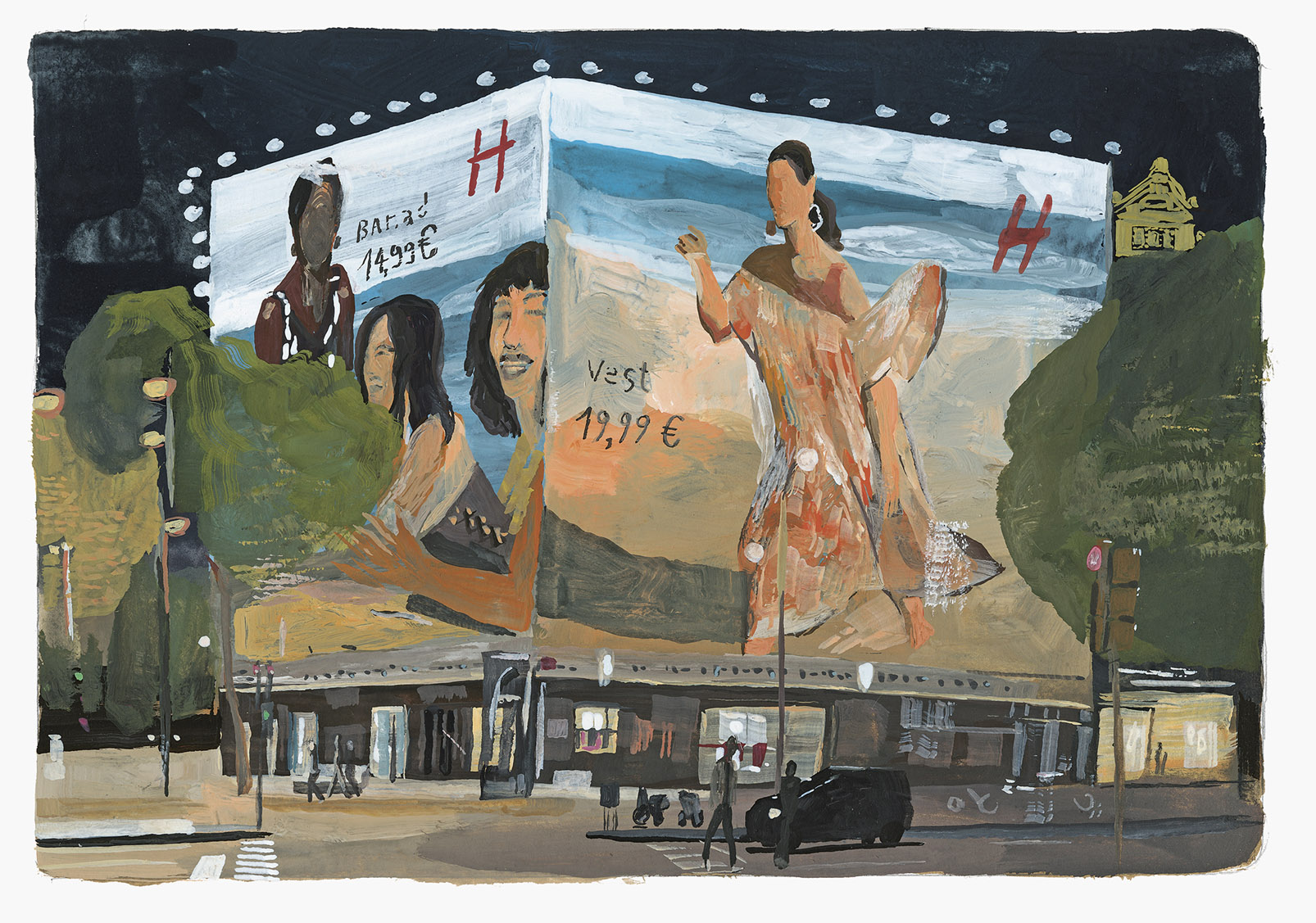 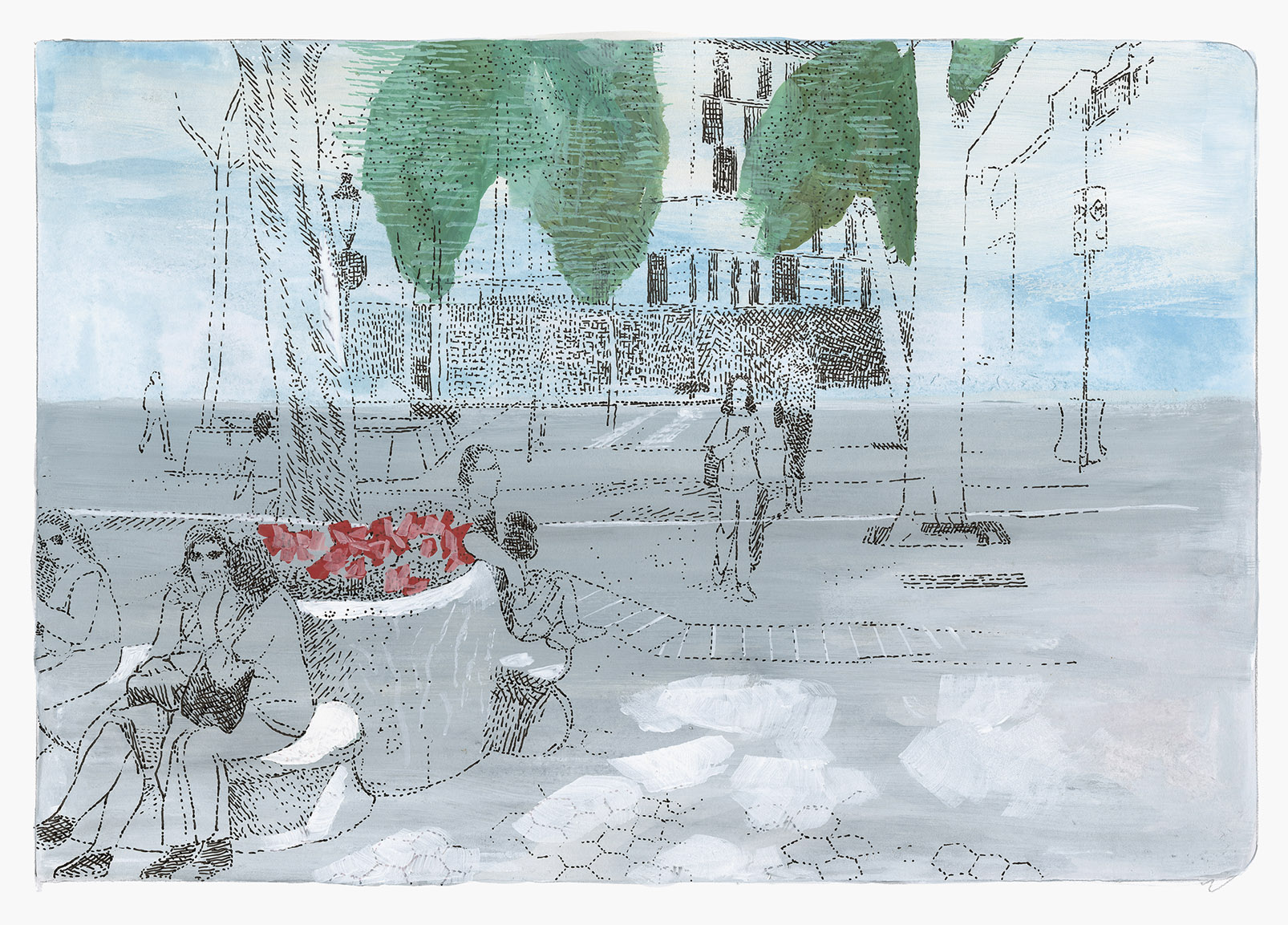 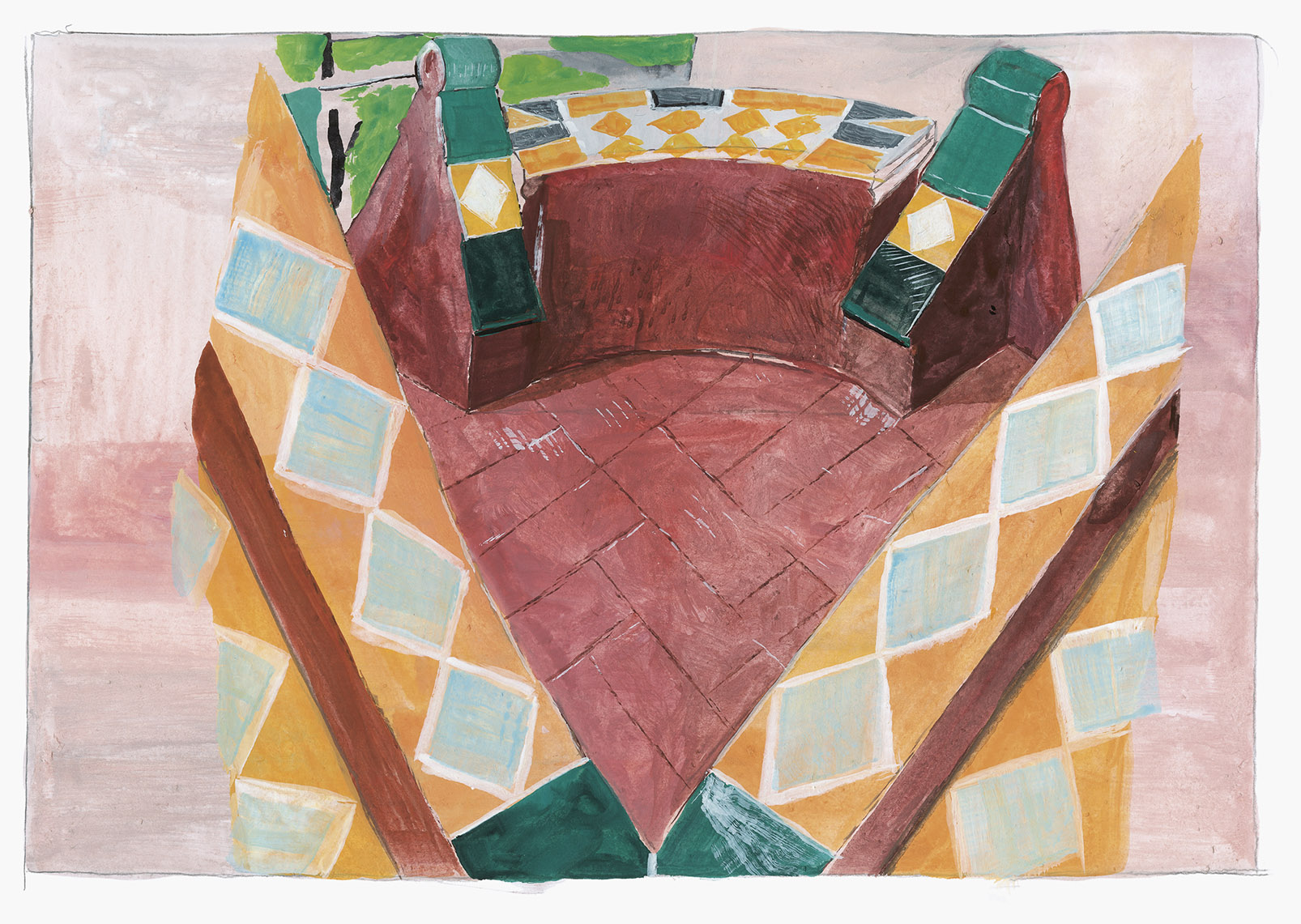 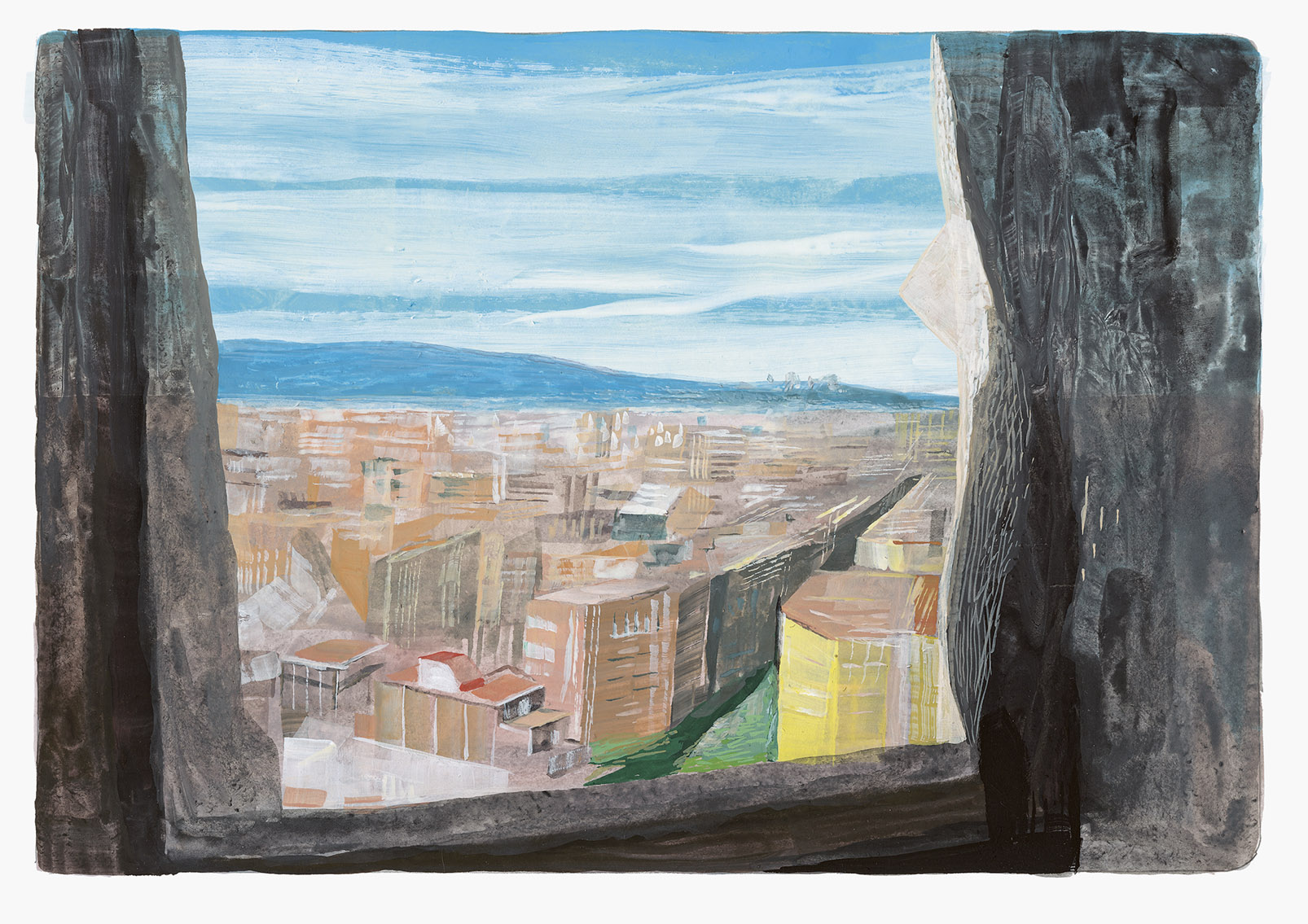 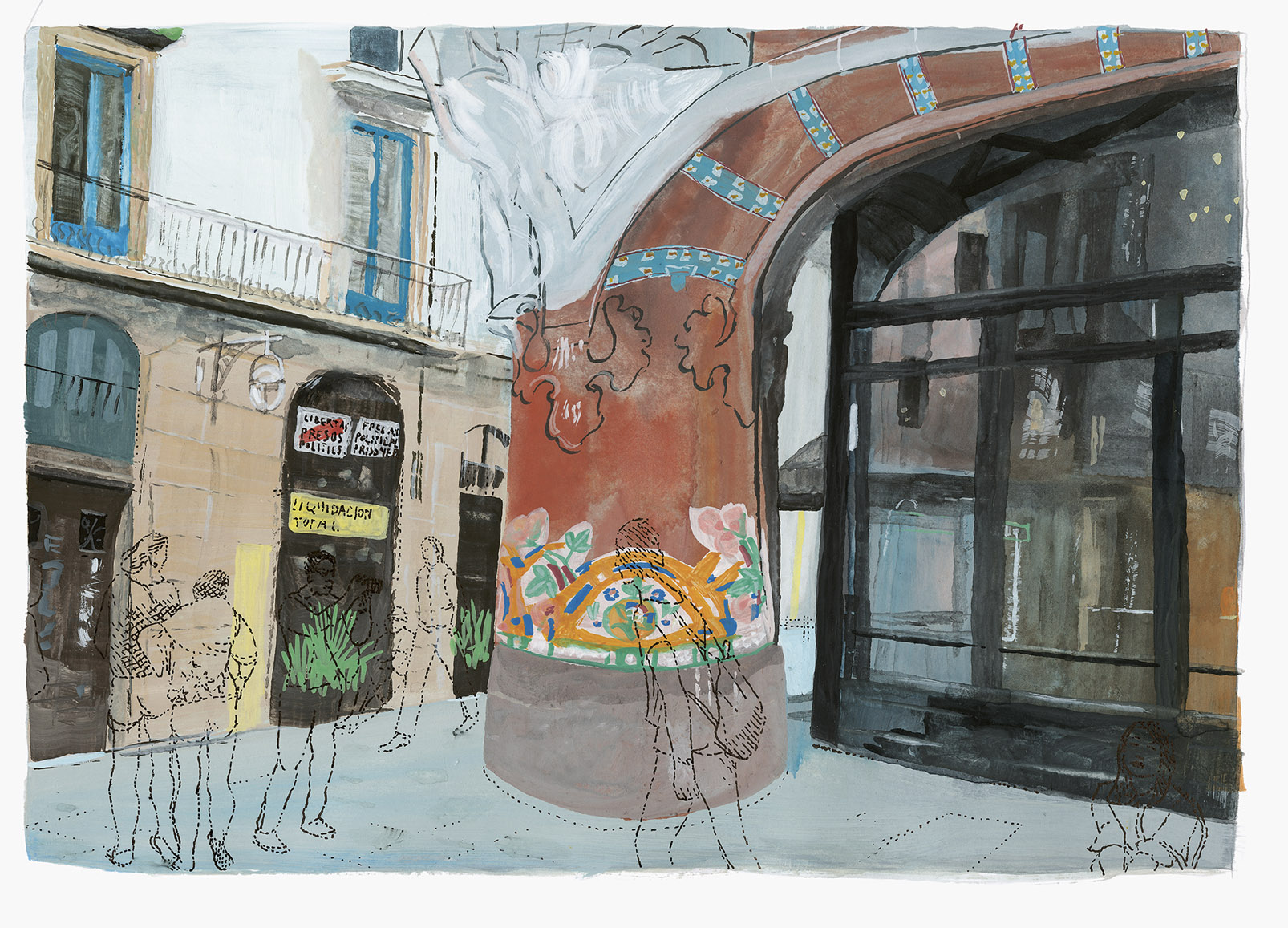 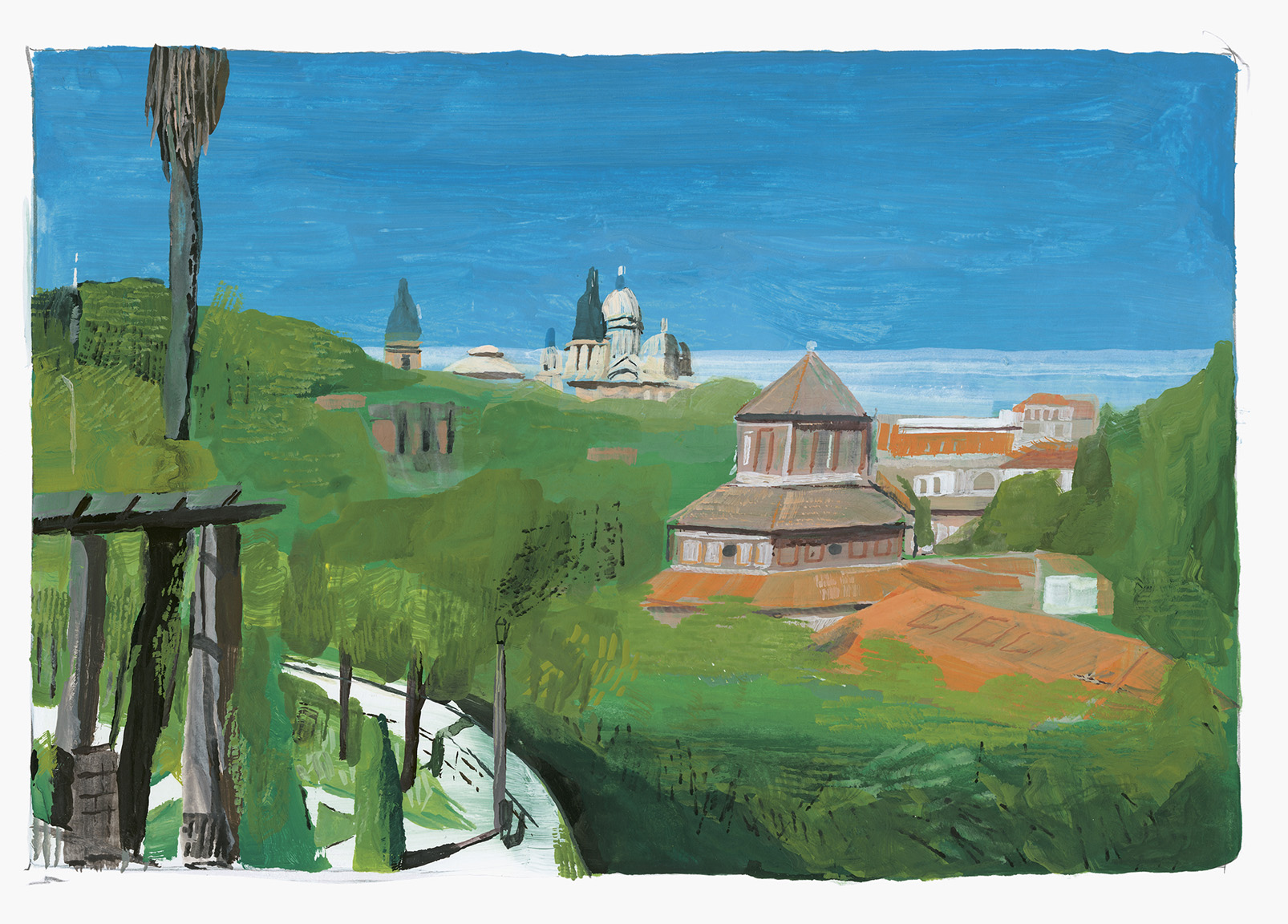 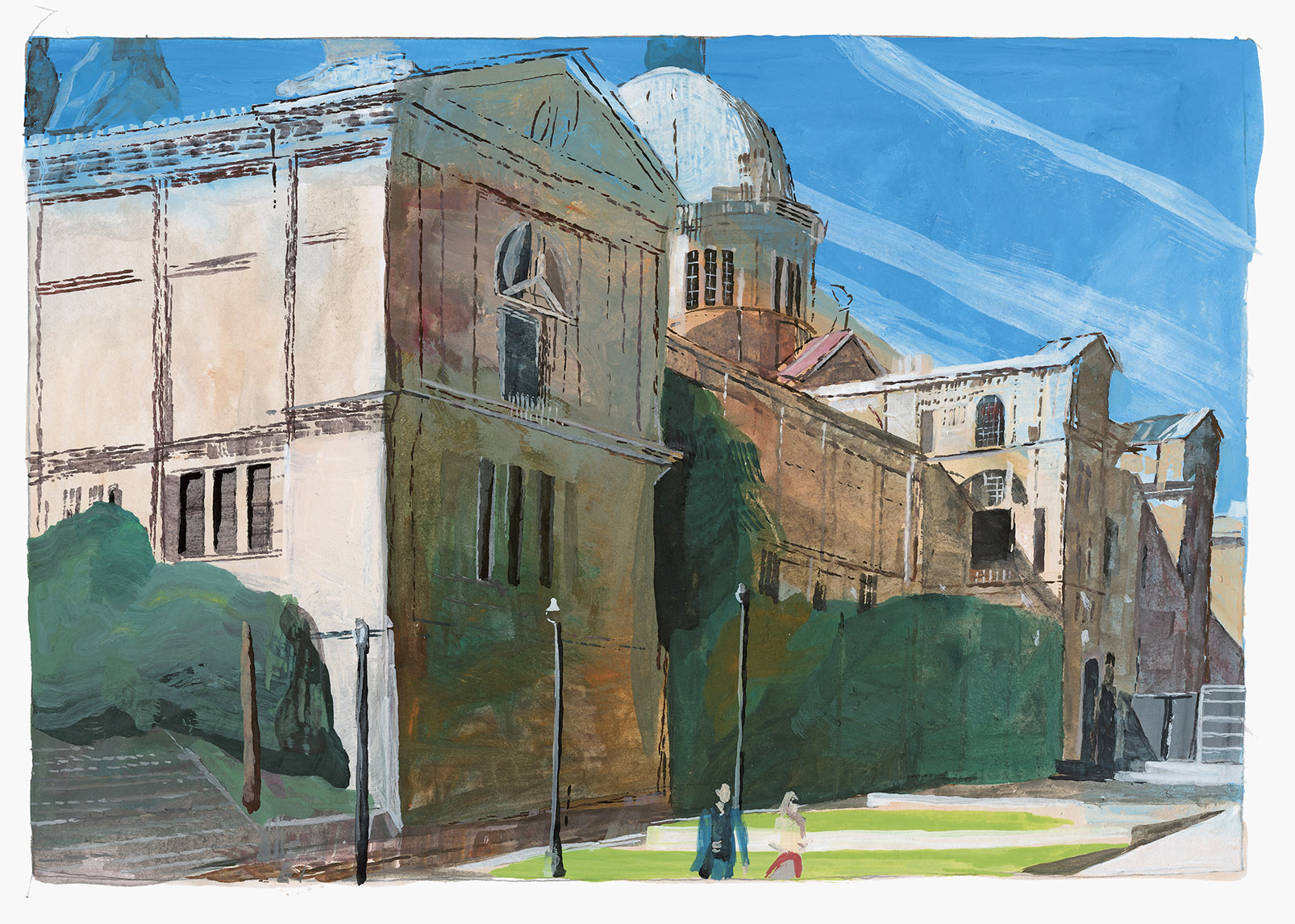 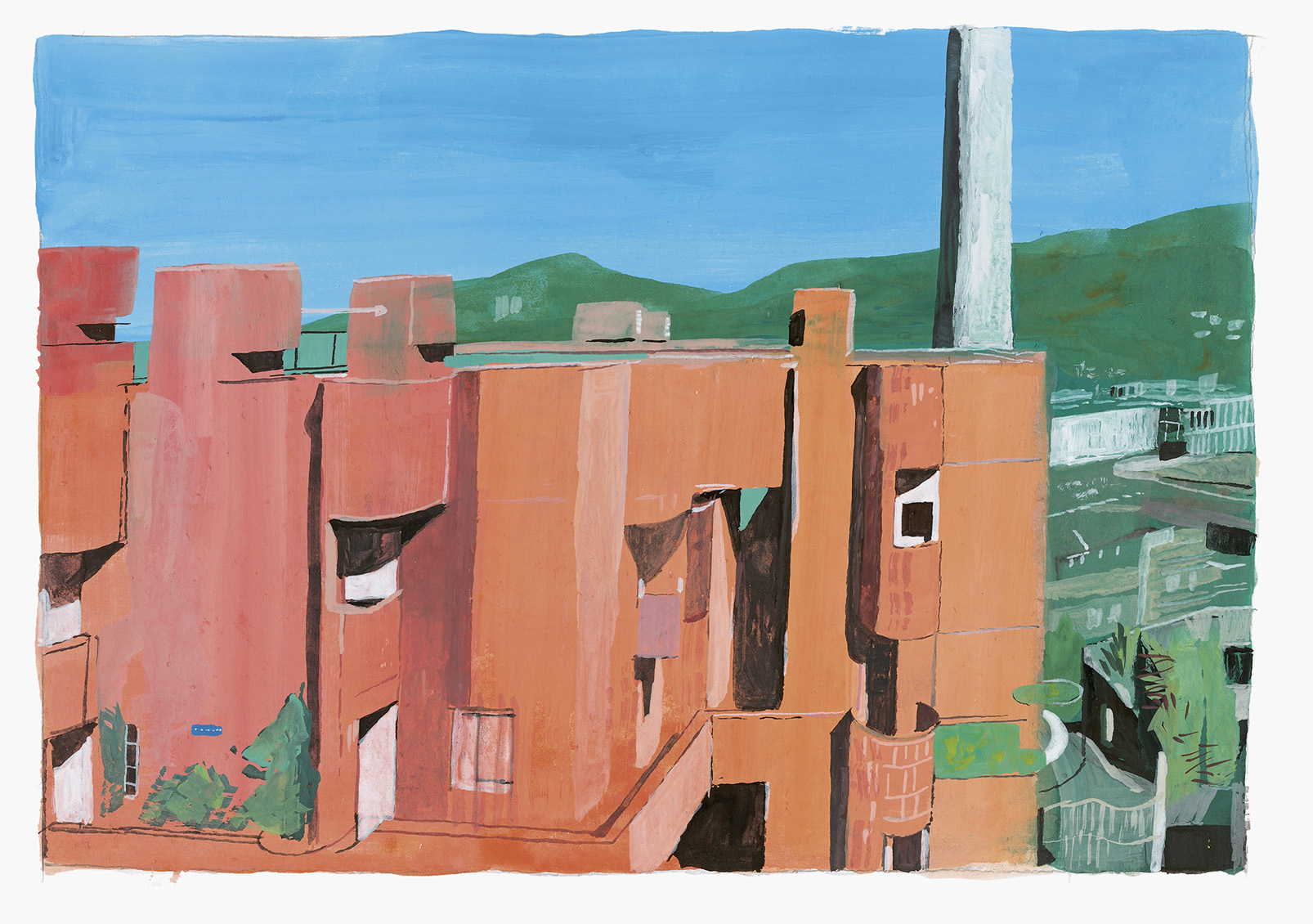 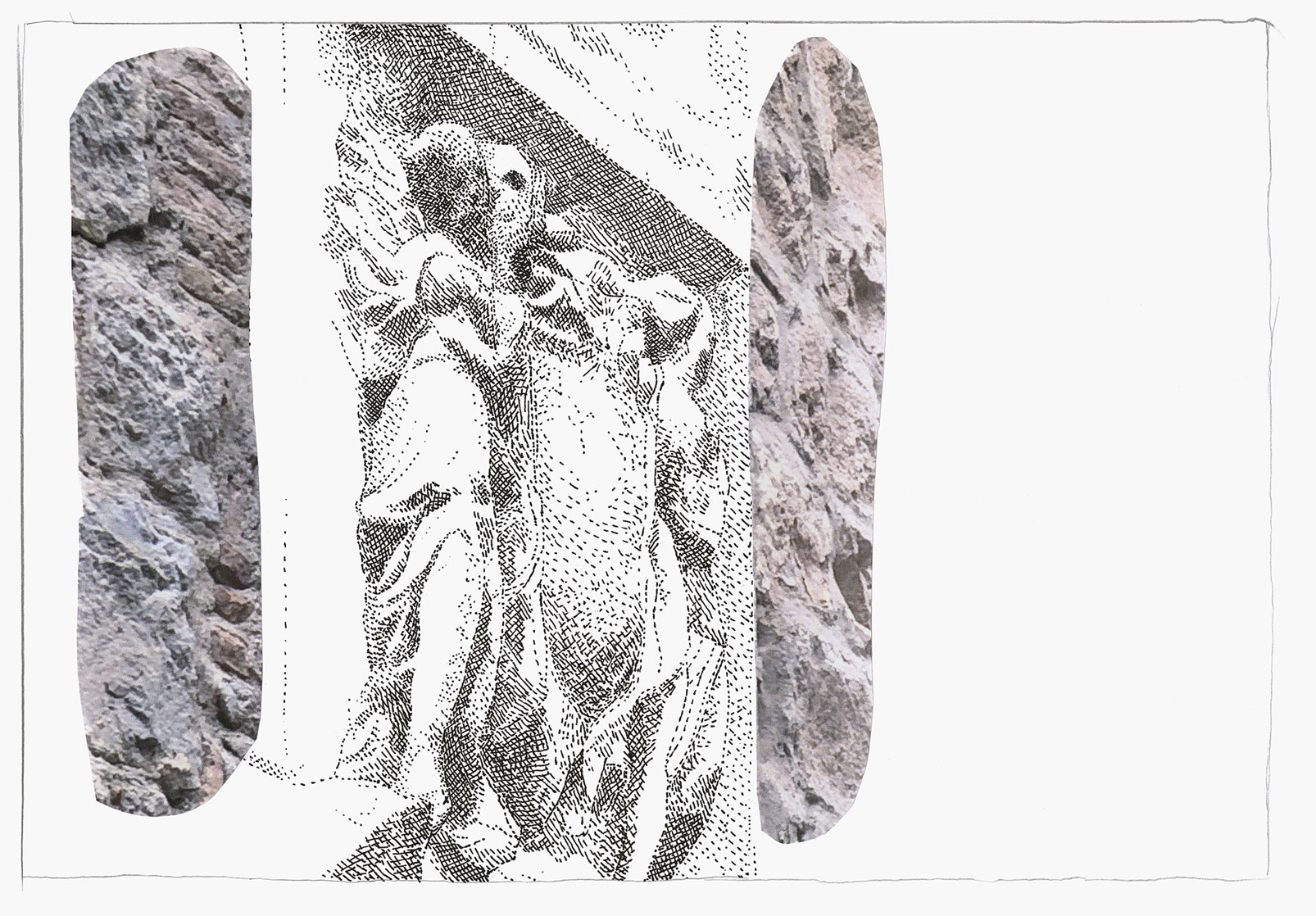 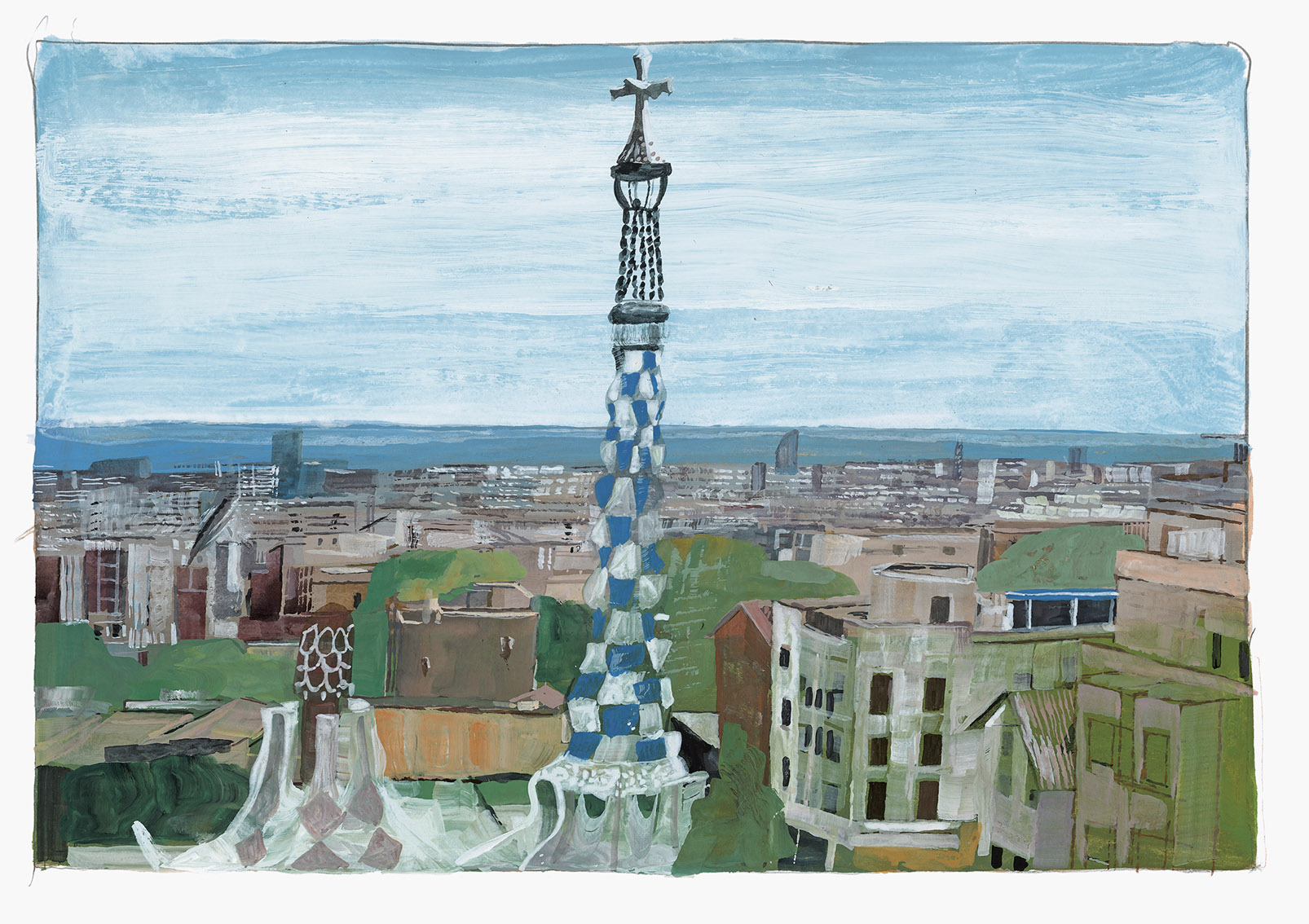 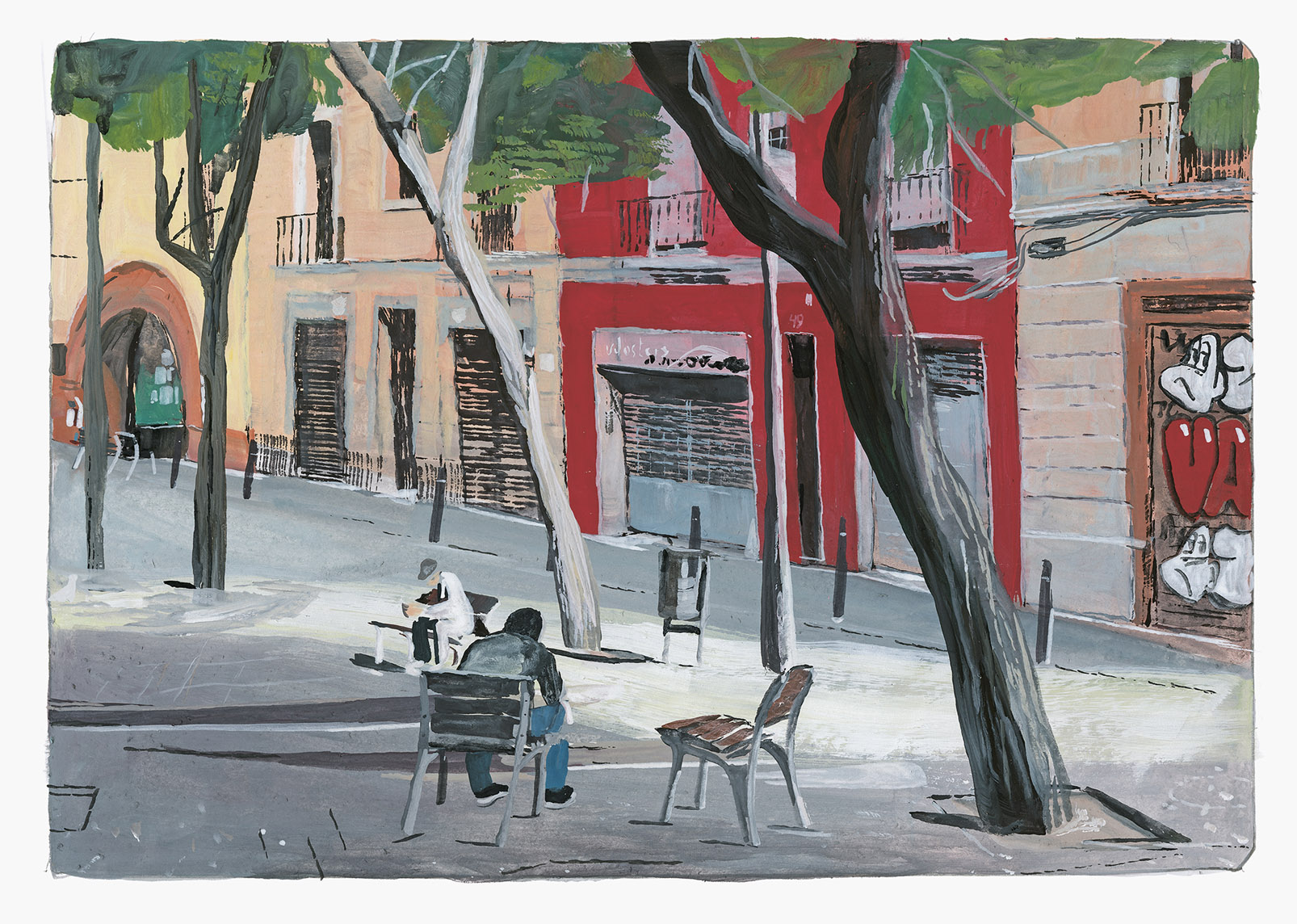