David Nash
The relationship between David Nash and Trees dates back more than half a century. When the artist moved to North Wales at the end of the 1960s, it was because he had found an inexpensive home and studio in an old chapel and shepherd’s hut, but also because he knew that there he would find raw and vigorous nature, where the vegetal and the mineral have lived in harmony for centuries.
Rythmes et vibrations
Right from the start of abstract art, there was a split between two lines, indicating seemingly opposed tendencies: on the one hand a structured and economical art, often proscribing curves, seeming to privilege the cerebral and programmatic, and on the other, a warmer and more informal art in which spontaneity and sensitivity imposed their rhythm. Yet these two lines have never ceased overlapping and enriching each other. In the case of many painters, they co-exist or succeed one another.
Marc Desgrandchamps
At the Salon - When Marc Desgranchamps was commissioned by its publisher for the Louis Vuitton Travel Book collection, he chose Barcelona. He wandered throughout the city, absorbing its atmosphere, grasping its landscape and scenery, using his camera to capture some details. Then, once back in his studio, he used these memories, sometimes blending them in with his photographic elements, thereby realising a sensitive itinerary of Barcelona through 120 drawings, distributed by city sectors: Gòtic, Eixample, Raval, Montjuïc…
Pierre Alechinsky
From 1948 with his series of etchings, “Les Métiers”, Pierre Alechinsky placed prints at the very heart of his work. Later, with the artistic collaboration of S.W. Hayter or Walter Rossi, Peter Bramsen, Frank Bordas, Piero Crommelynck and Robert Dutrou (to name but a few) he worked continuously on copper, wood, lino, stone or zinc, producing a body of engraved work that is exceptional for its duration, scope and variety. The artist has taken from his files a series of paper works that are a rare testimony to the stages in this creative process.
Frank Horvat
Frank Horvat was born in 1928 in Abbazia, Italy. He has lived in Switzerland, India, England, France and the United States. His career as a photographer was influenced in 1950 by a meeting with Henri Cartier-Bresson, who determined him to adopt the Leica and undertake a two-year trip to Asia as a freelance photojournalist. 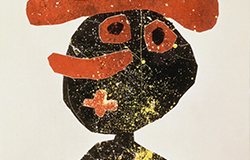 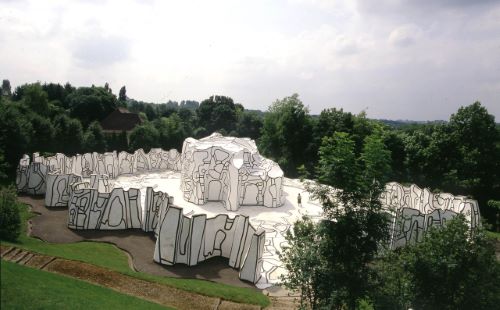 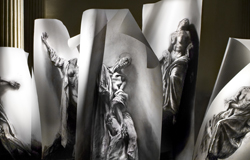 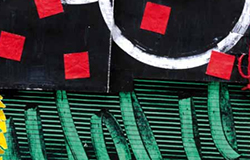 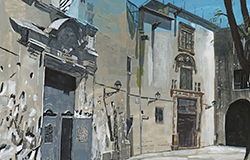 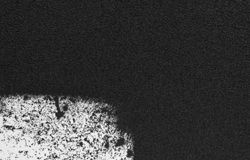 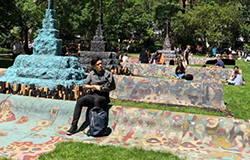 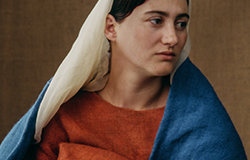 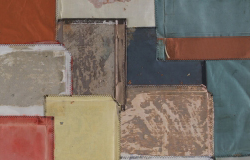 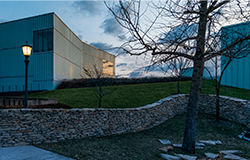 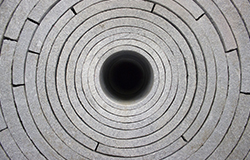 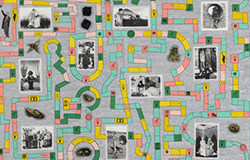 Museum of Fine Arts, Boston, United States
Have a look on the news of the artists represented by Galerie Lelong & Co.
See all news 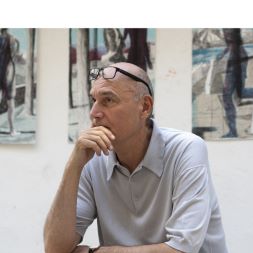 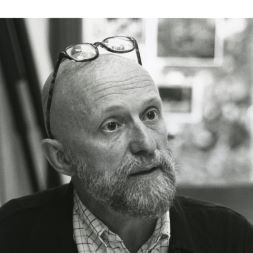 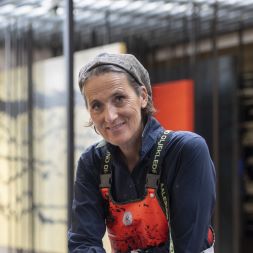 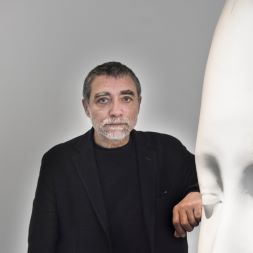 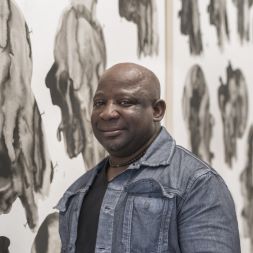