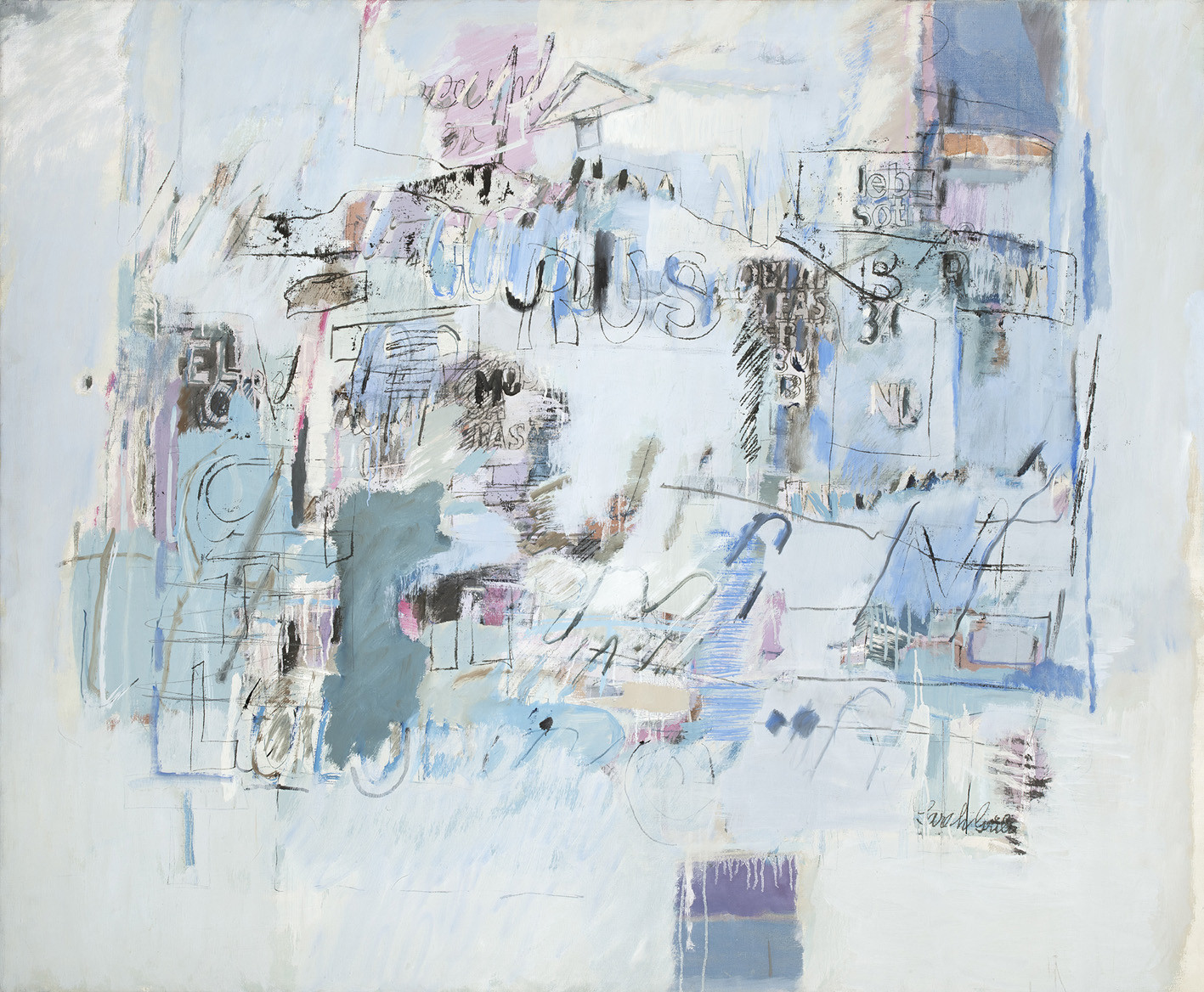 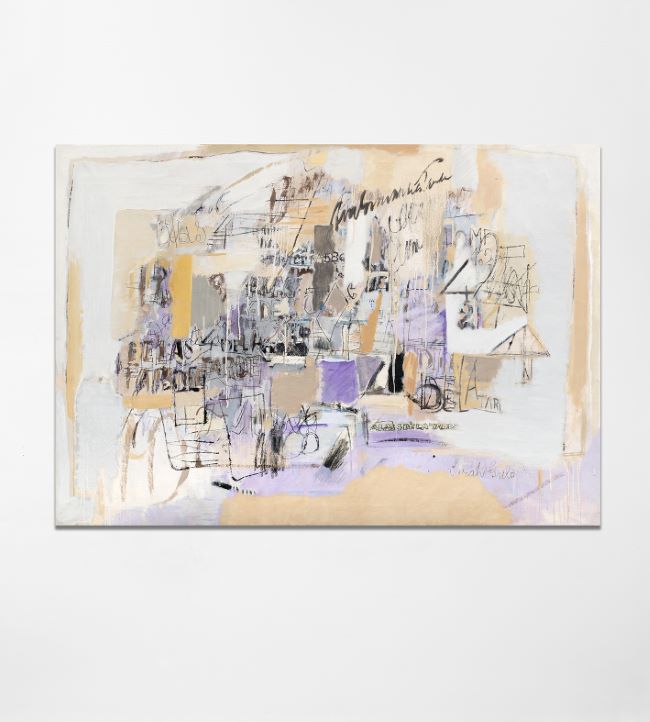 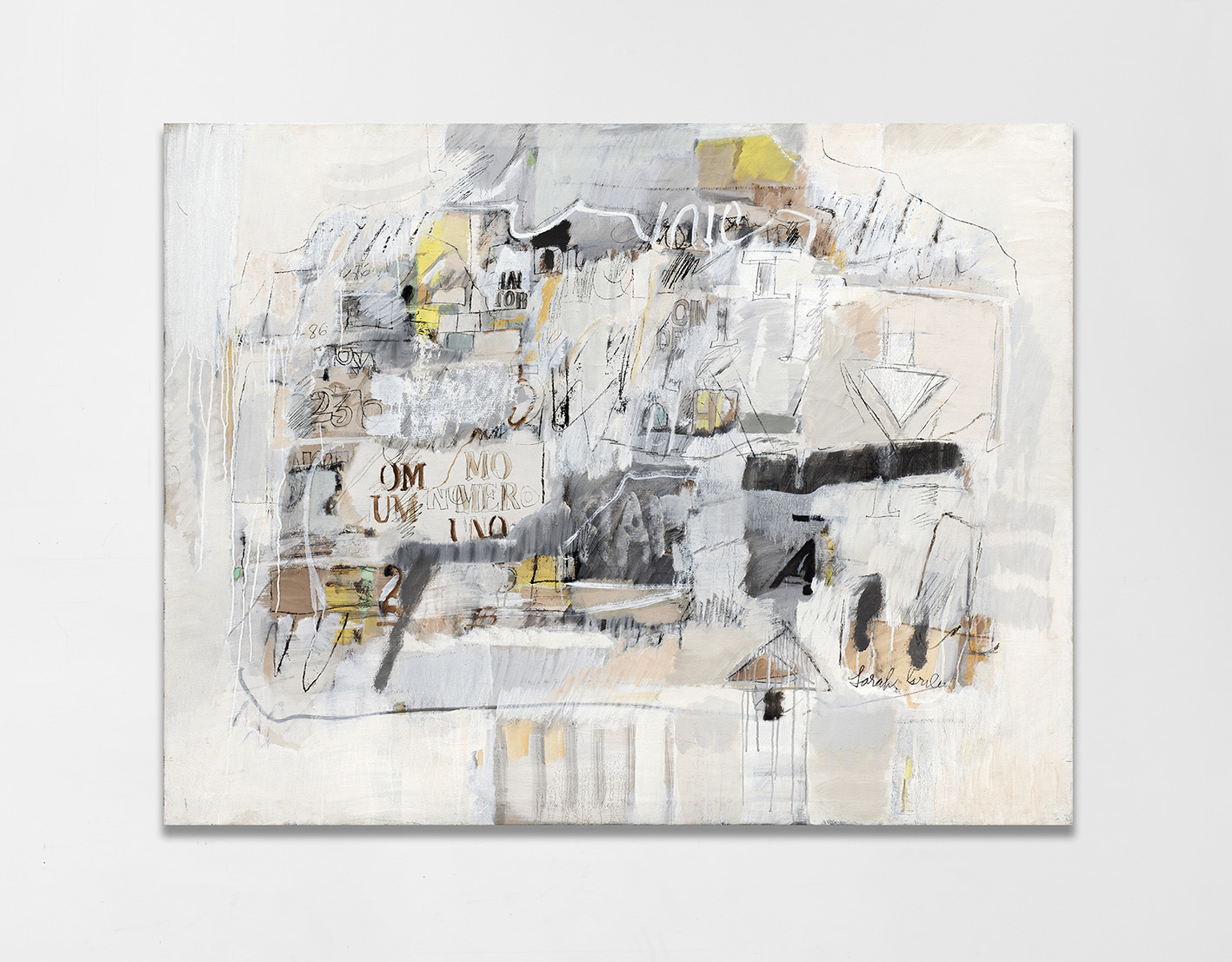 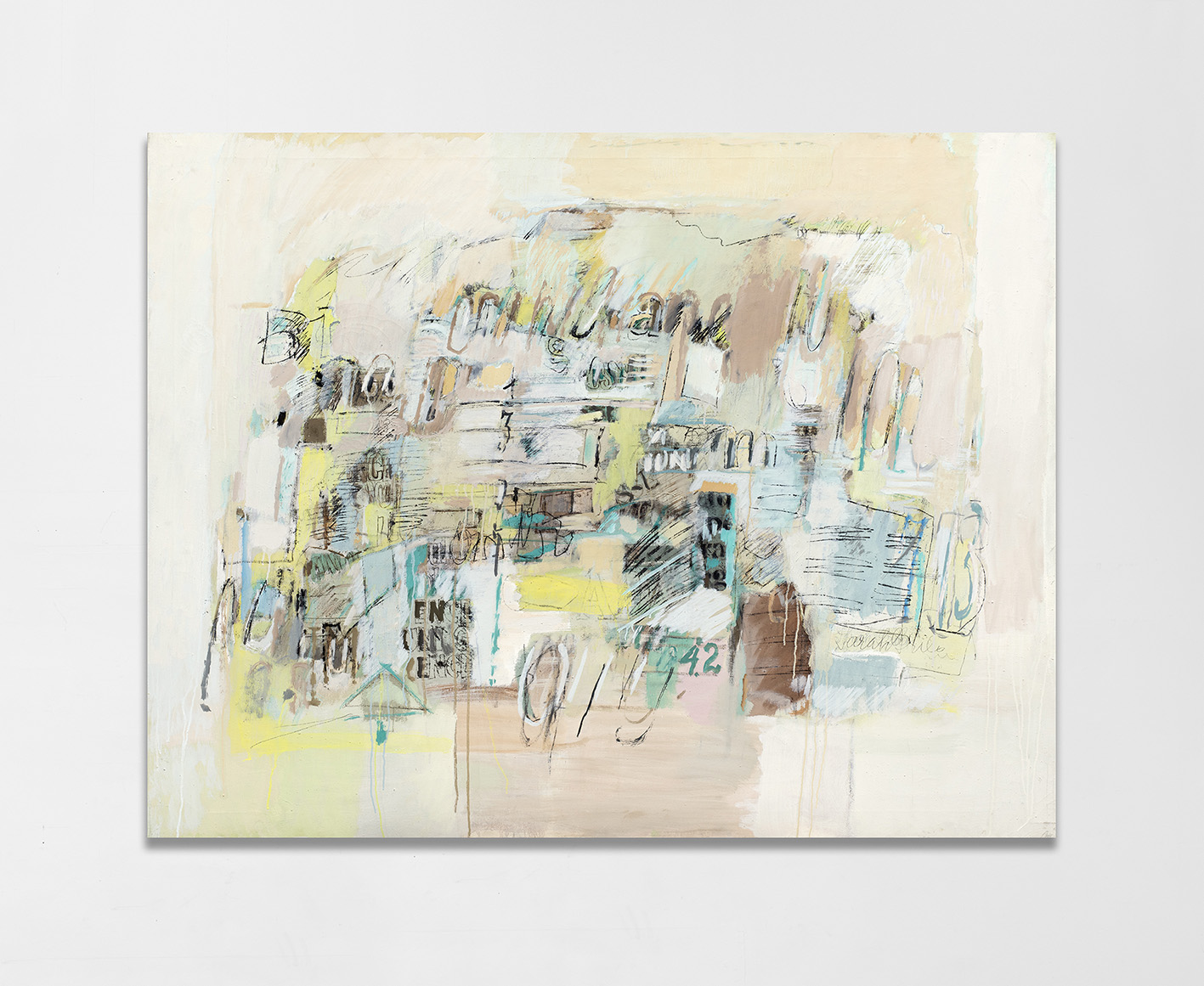 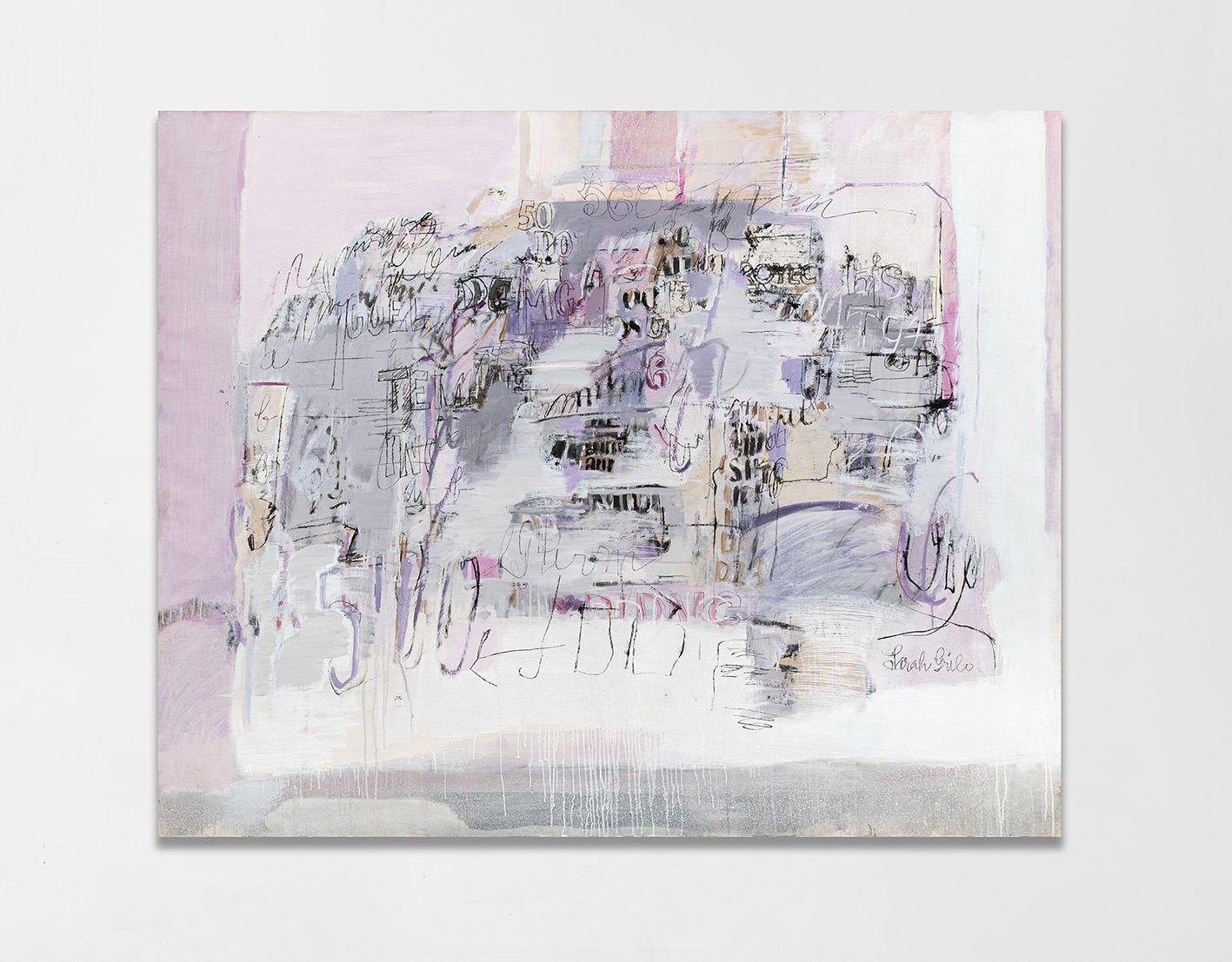 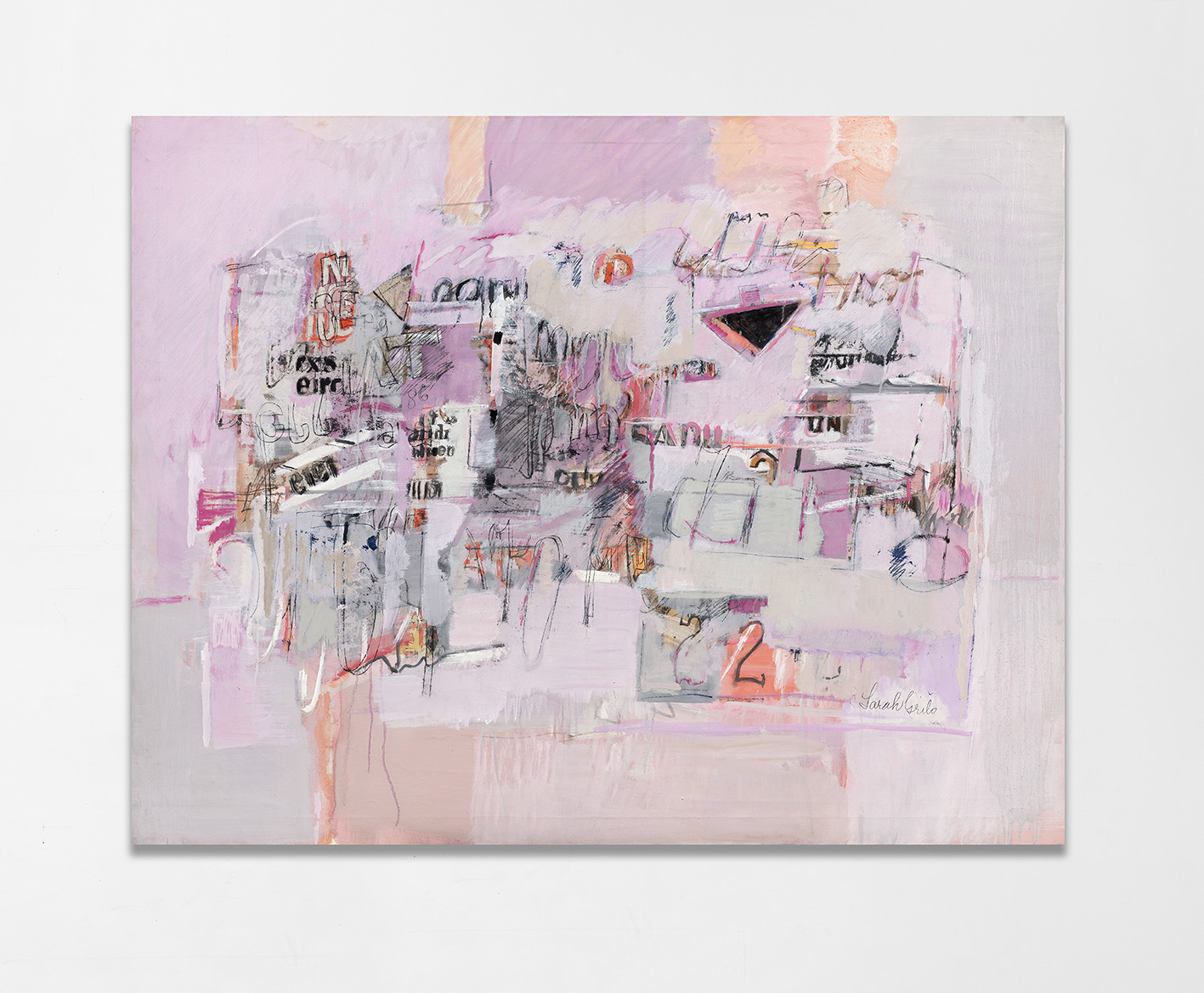 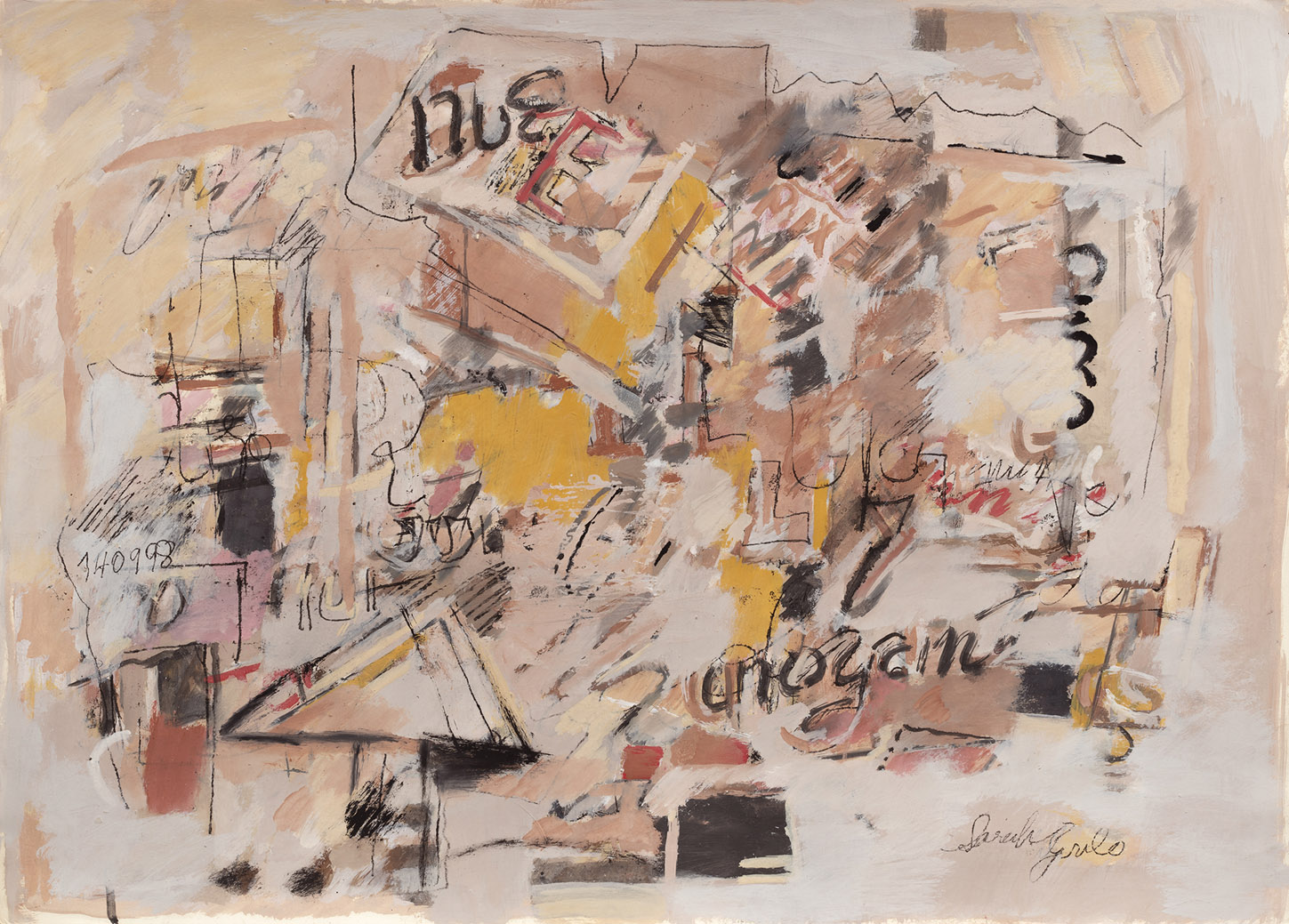 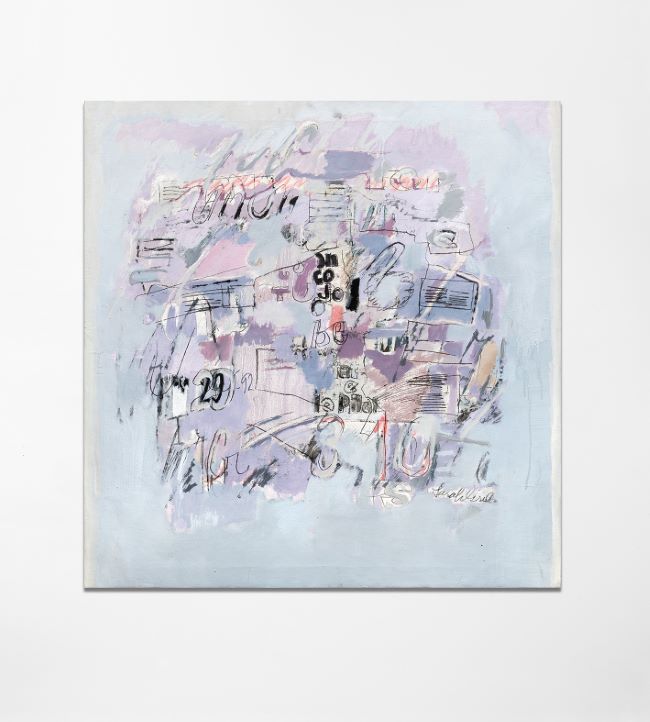 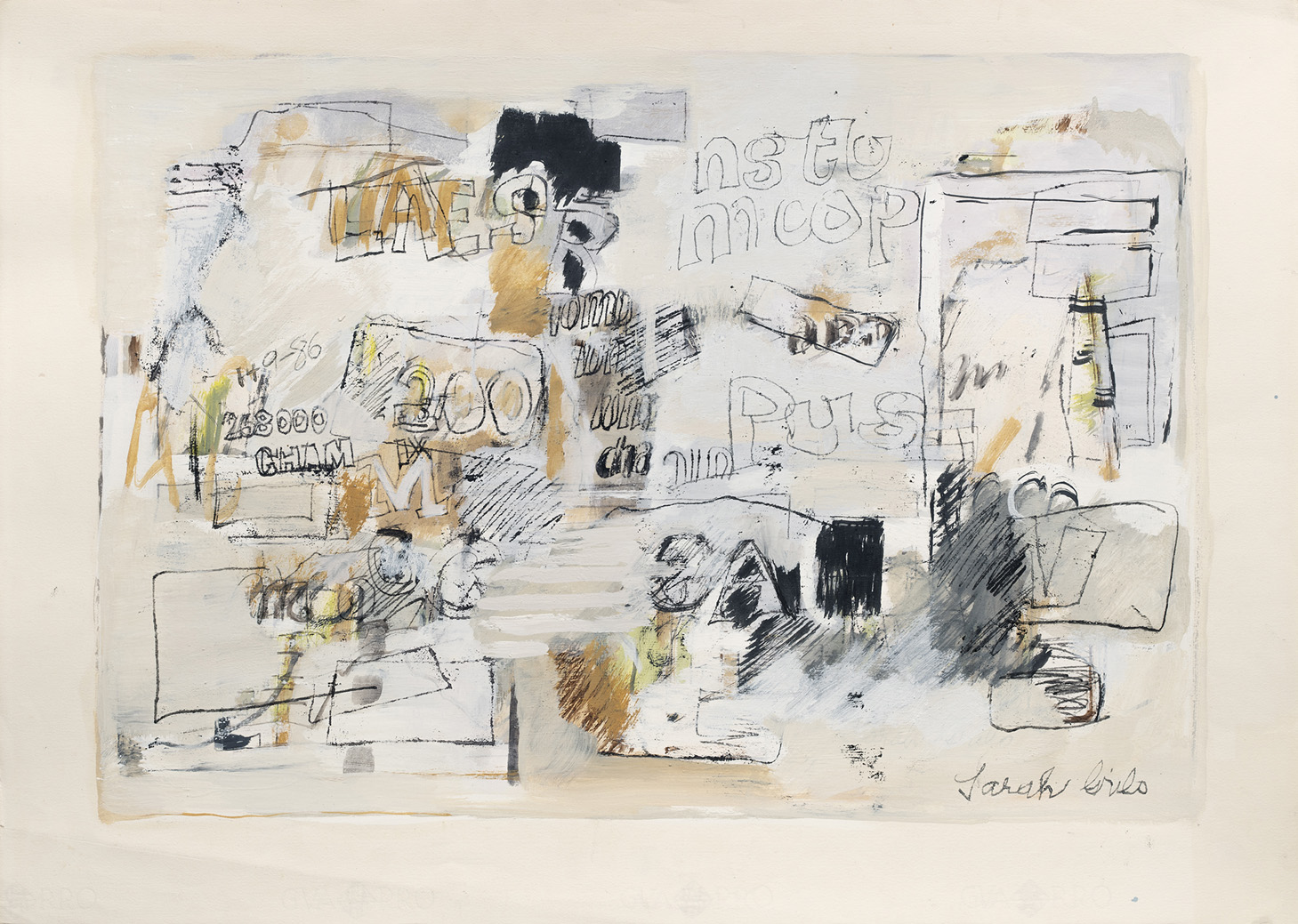 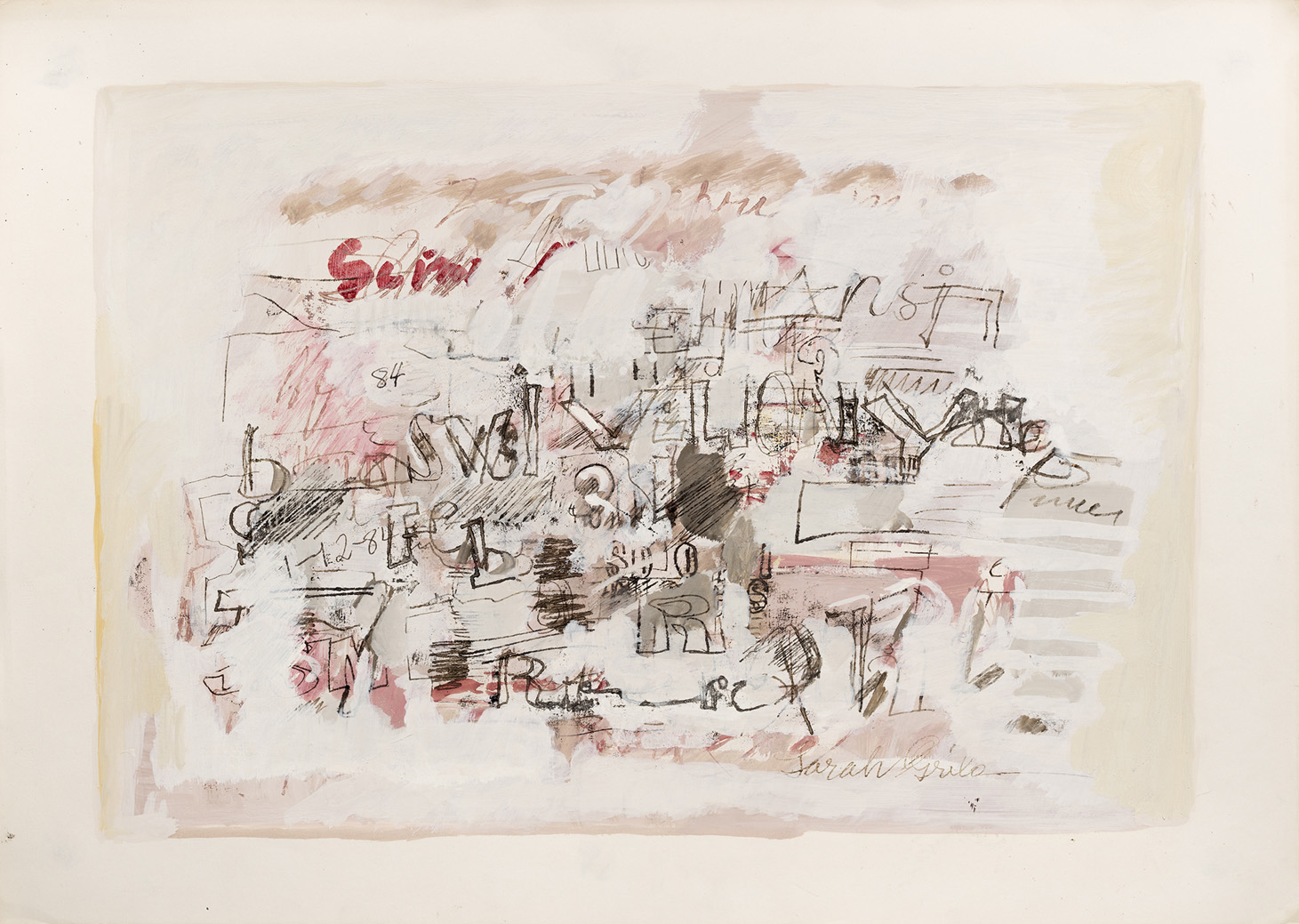 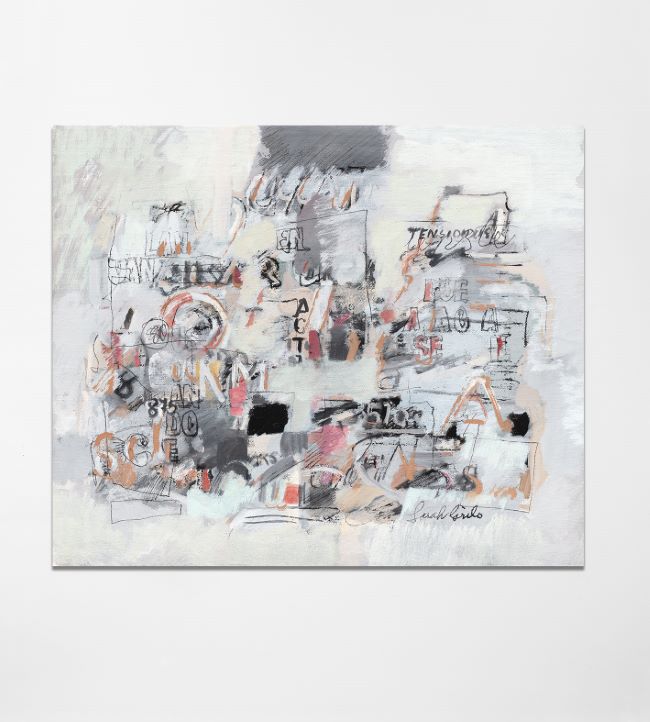 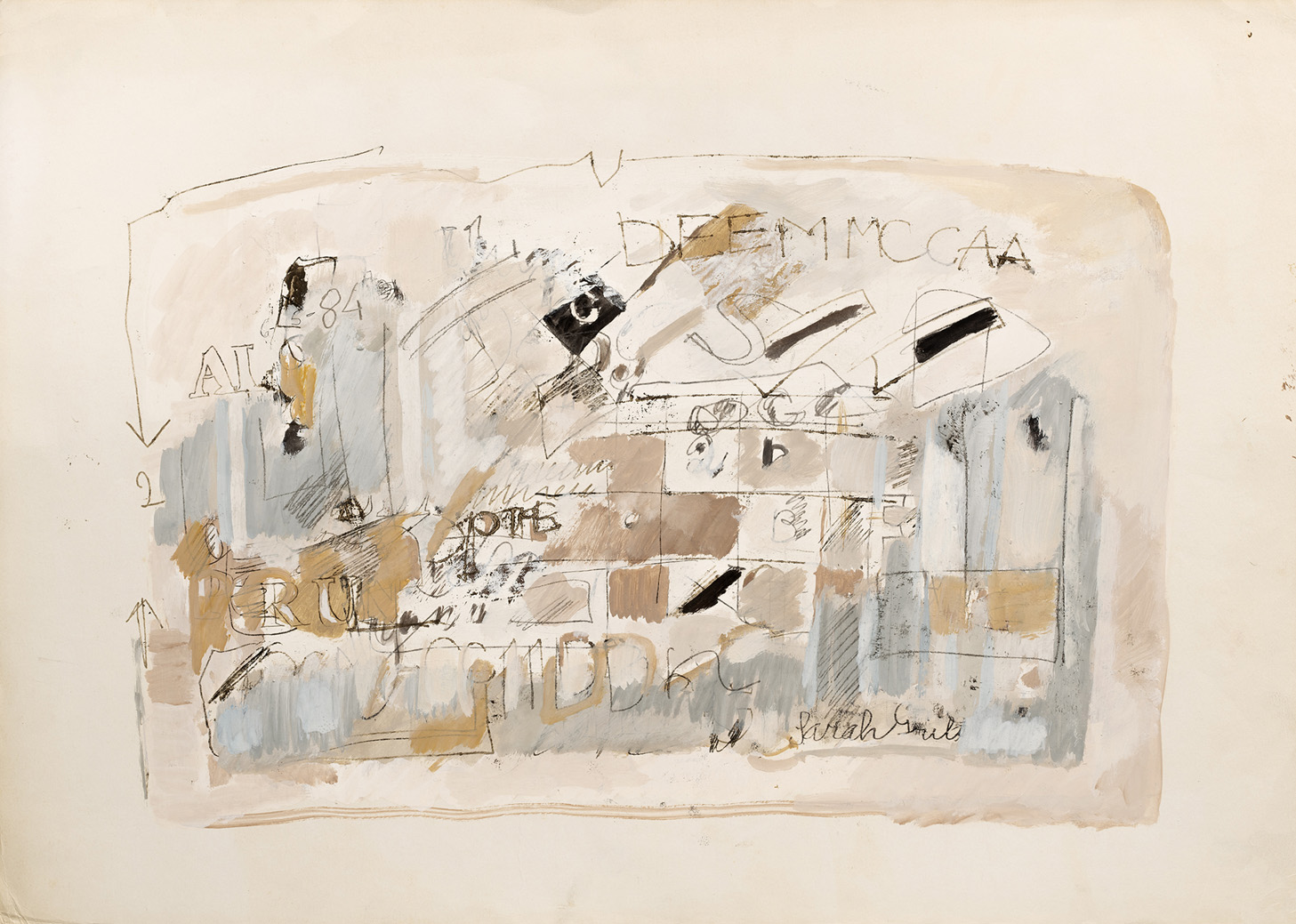 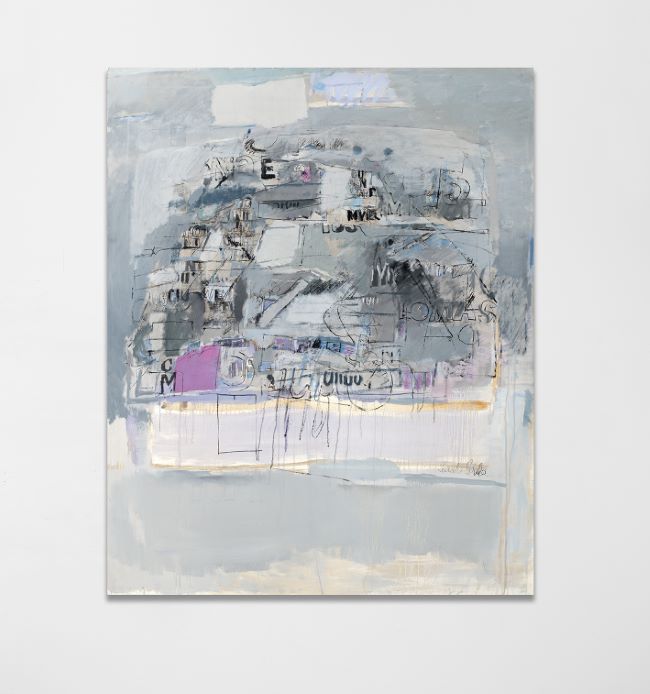 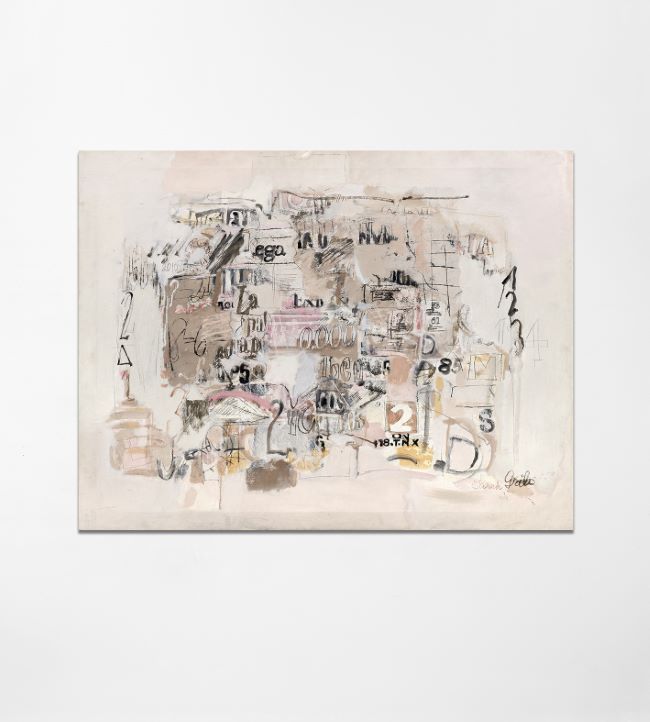 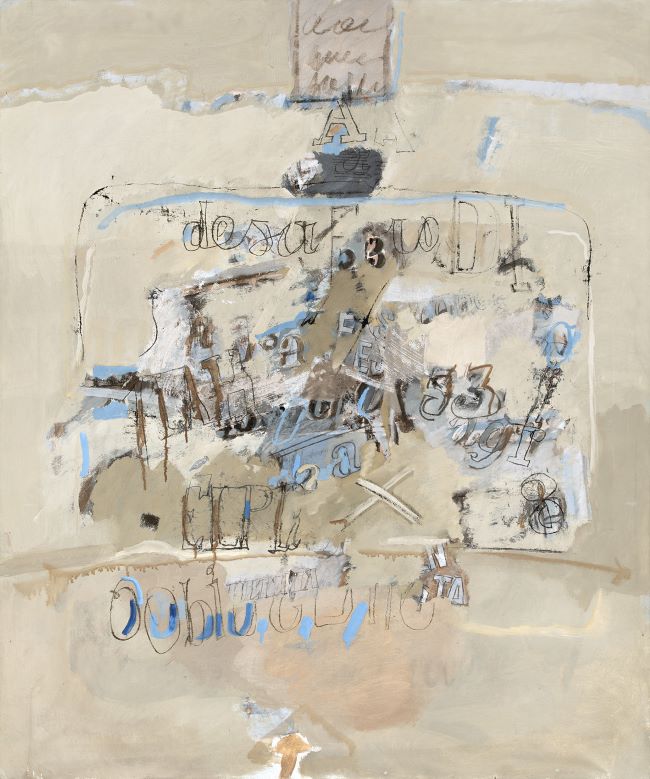 b. 1919, Buenos Aires, Argentina - d. Madrid, Spain, 2007 Sarah Grilo began her early studies in painting with the renowned Spanish artist, Vicente Puig. Grilo lived in Argentina, France and Spain before receiving a Guggenheim Fellowship in 1961, and subsequently moved to New York. In 1970, the artist left for the south of Spain, where she would stay until 1979 with her husband, the painter José Antonio Fernández-Muro, and their children. From 1980 she alternated her stay between Paris and Madrid, where she definitely moved to live with her husband in 1985, until her death in 2007. In 1952, Grilo formed part of the Grupo de Artistas Modernos de la Argentina assembled by Aldo Pellegrini, which included the artists Enio Iommi, Tomás Maldonado, Alfredo Hlito, Lidy Prati, José Antonio Fernández-Muro, among others. The group had exhibitions at the Museo de Arte Moderno in Rio de Janeiro and at the Stedelijk Museum in Amsterdam. In 1956, Grilo was part of the envoy to the Venice Biennial. In the United States her work evolved from an initial post-cubist figuration to geometrical abstraction. Following her time in New York, Grilo’s output evolved towards works characterized by their free gestuality in which the figures are replaced by numerical and textual signs that recreate torn posters and urban graffiti with enormous delicacy and visual awareness. Grilo has held both solo and group exhibitions at numerous galleries and institutions in the United States, Latin America, and Europe. These include: the Museo Nacional de Bellas Artes, Buenos Aires; the Museo de Bellas Artes, Caracas; the Instituto de Arte Contemporáneo, Lima; the Solomon R. Guggenheim Museum, New York; the Cisneros Fontanals Art Foundation (CIFO), Miami; the Art Museum of the Americas, Washington D.C.; The Nelson Rockefeller Collection, New York; the Blanton Museum of Art, Austin; the Stedelijk Museum of Art, Amsterdam; the Museo Español de Arte Contemporáneo, Madrid; and the Museo Nacional Centro de Arte Reina Sofía, Madrid, among others. Most recently, Grilo’s work was shown at the Museum of Modern Art in New York.