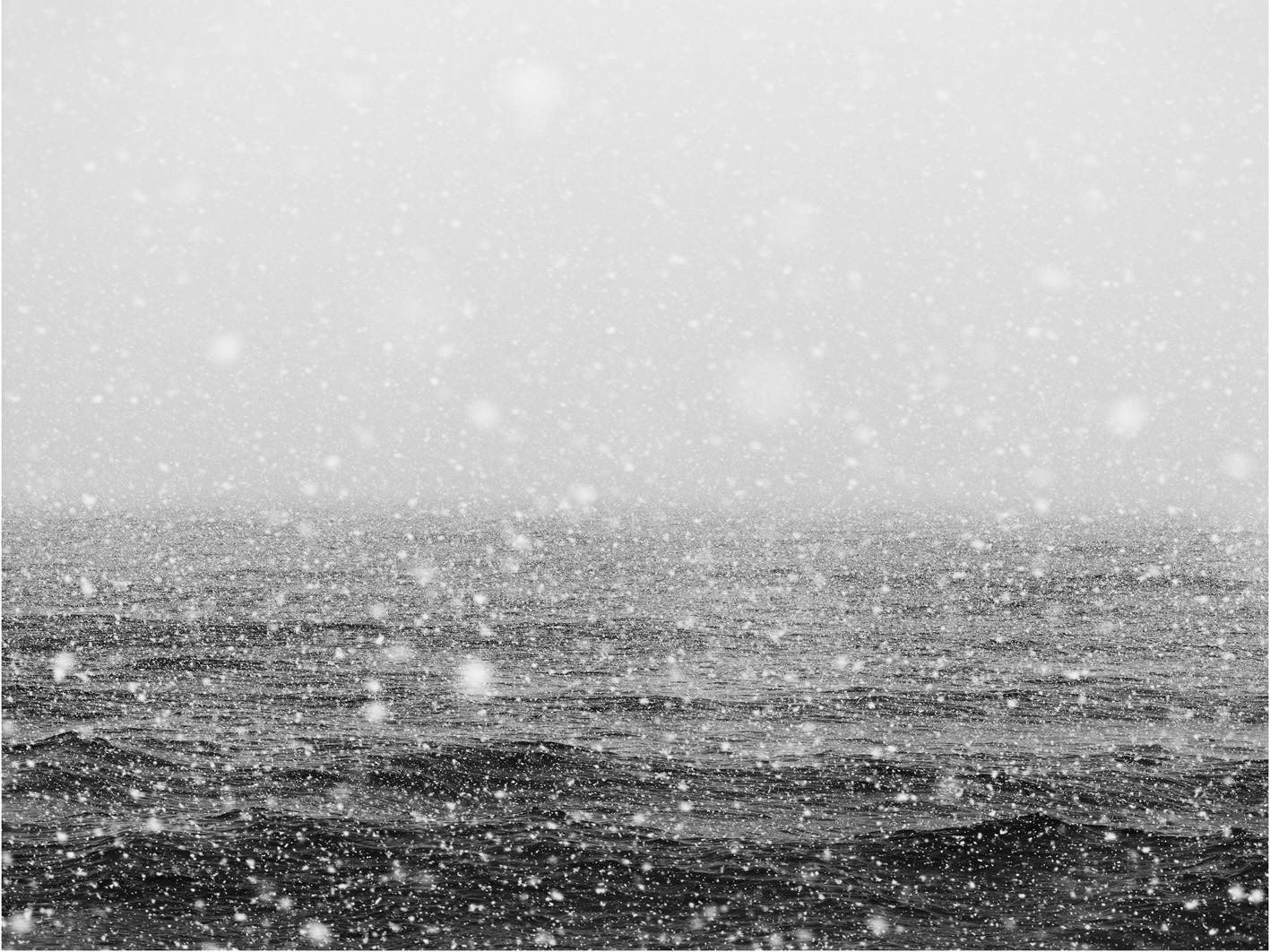 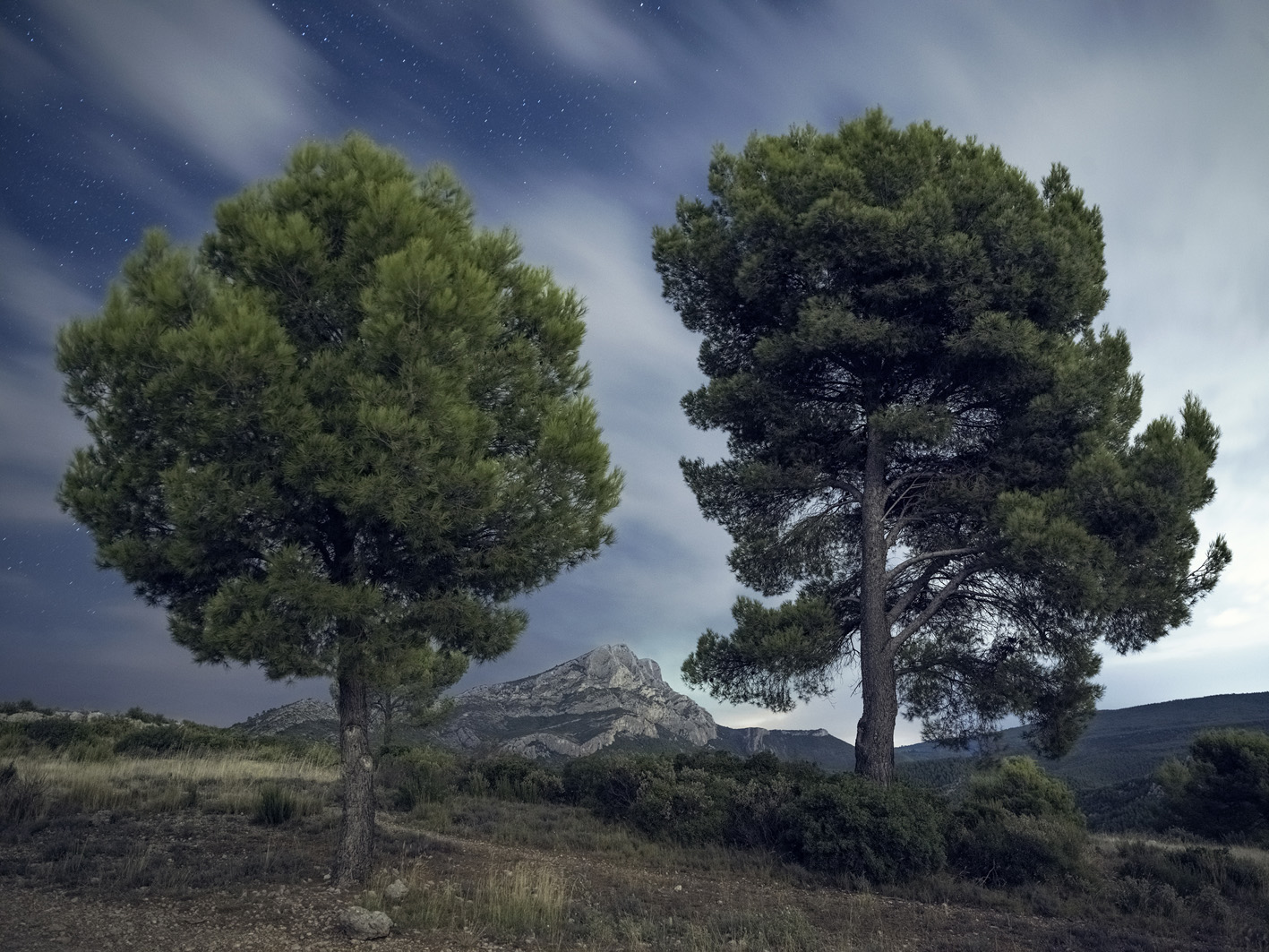 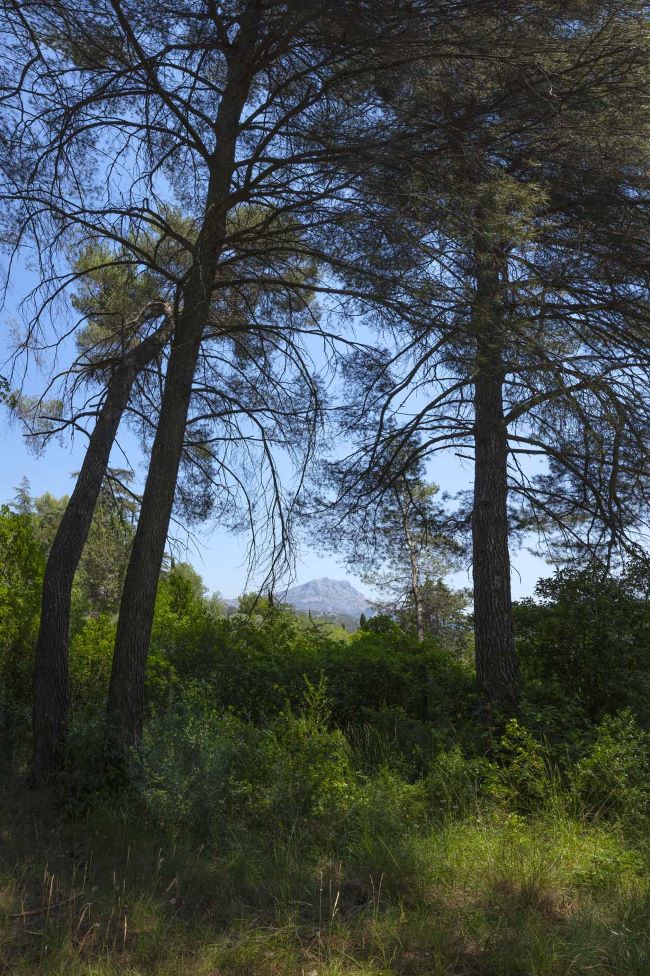 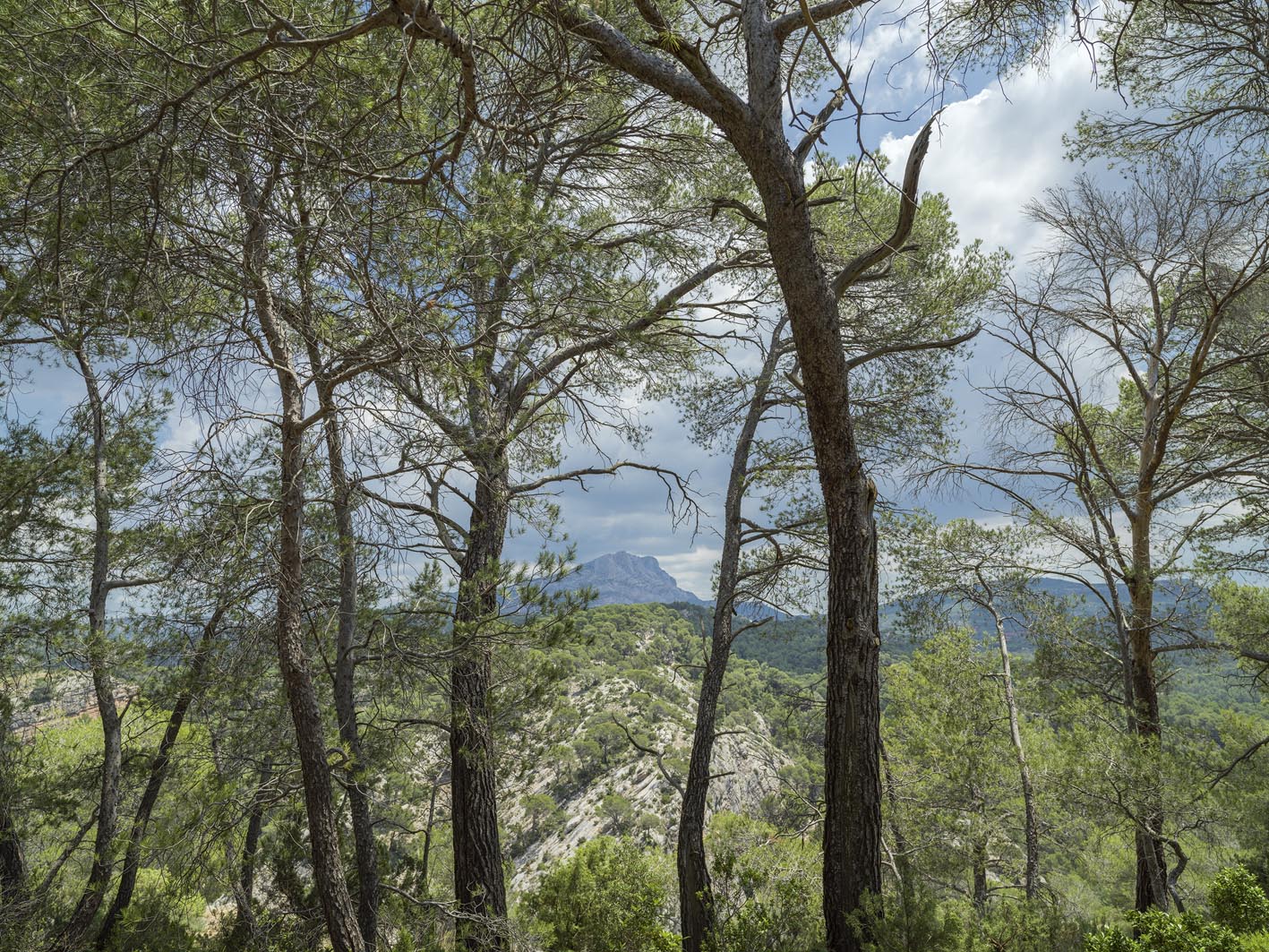 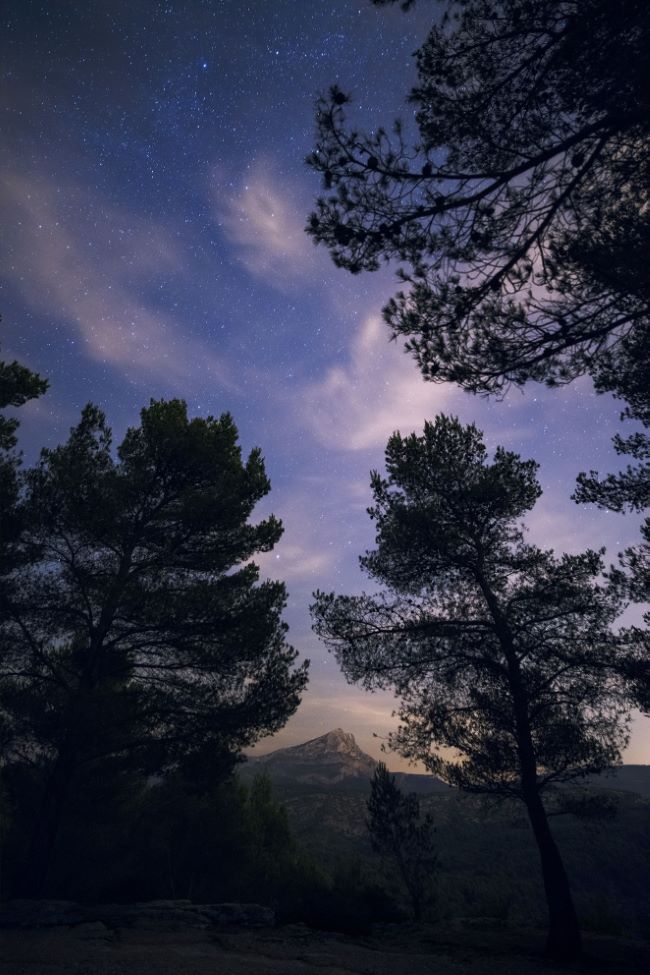 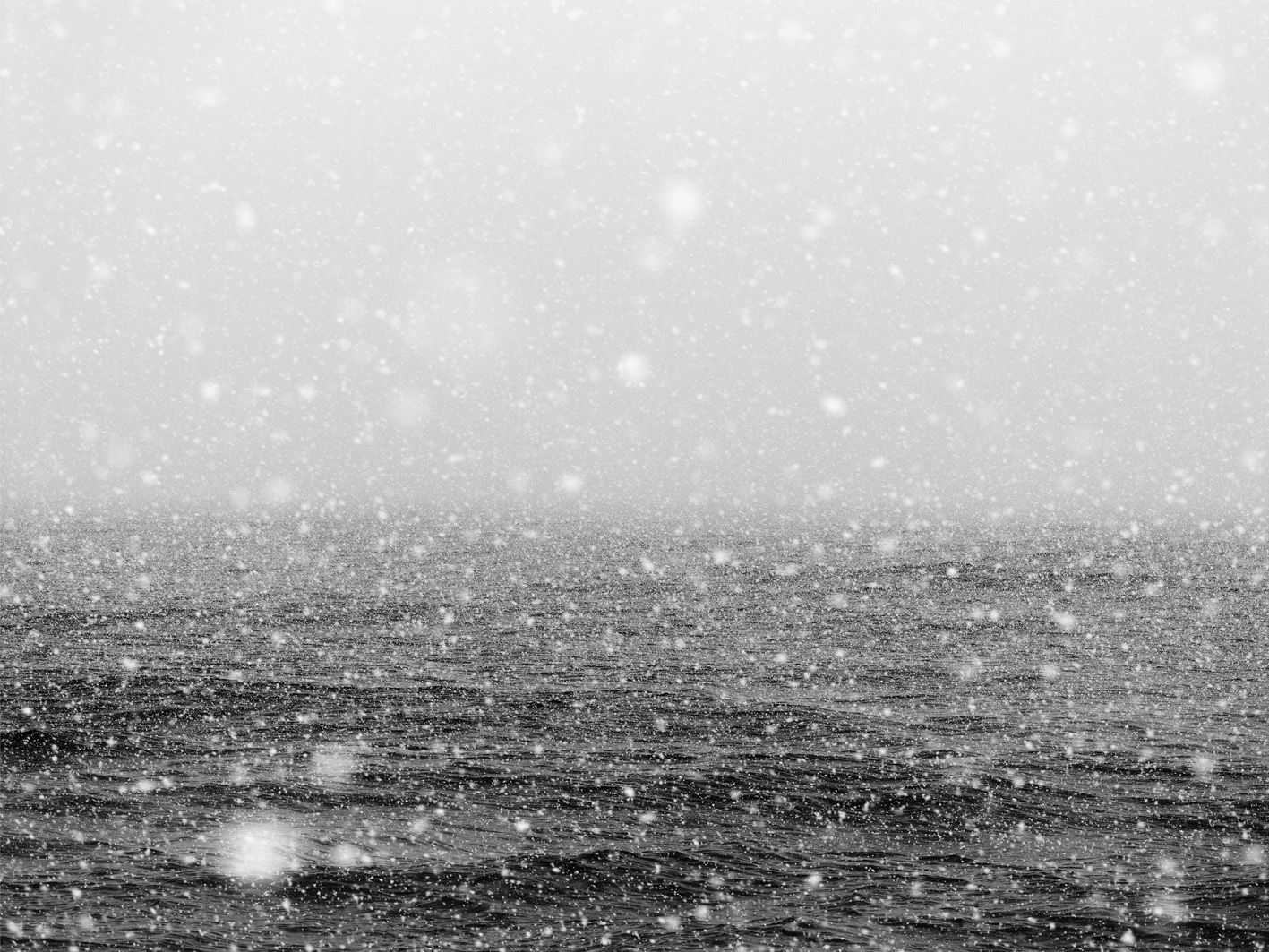 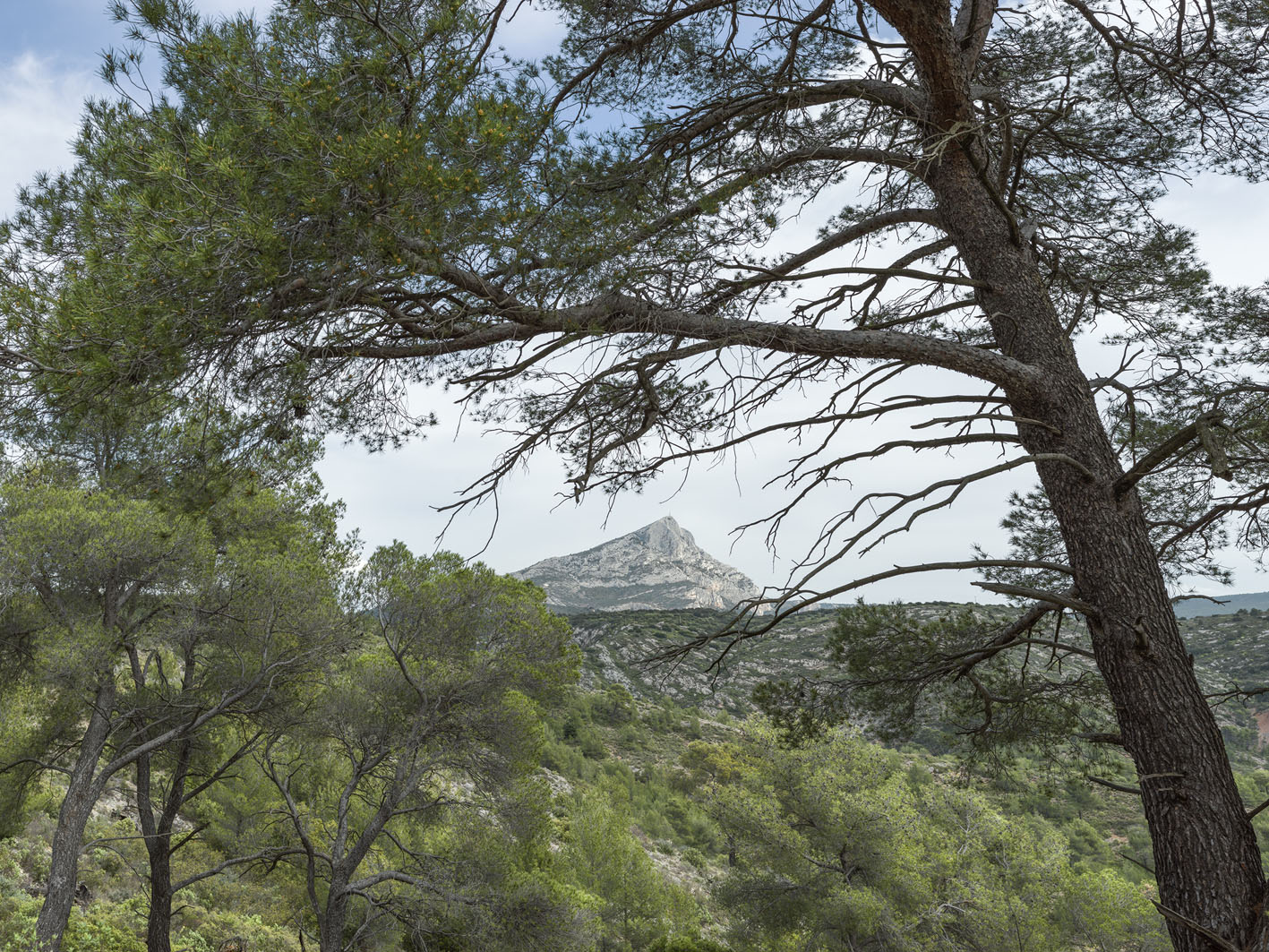 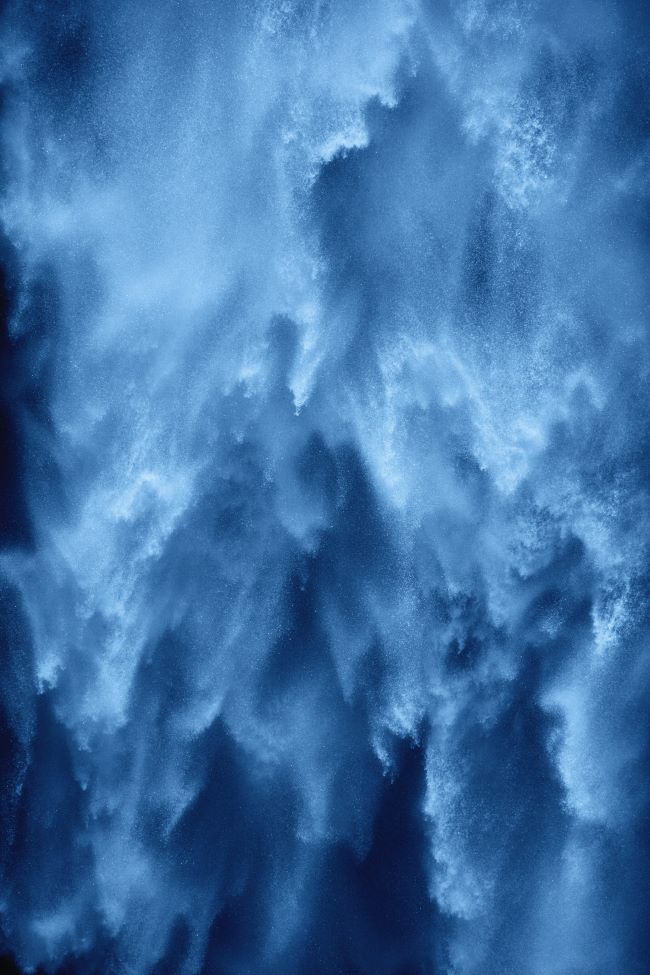 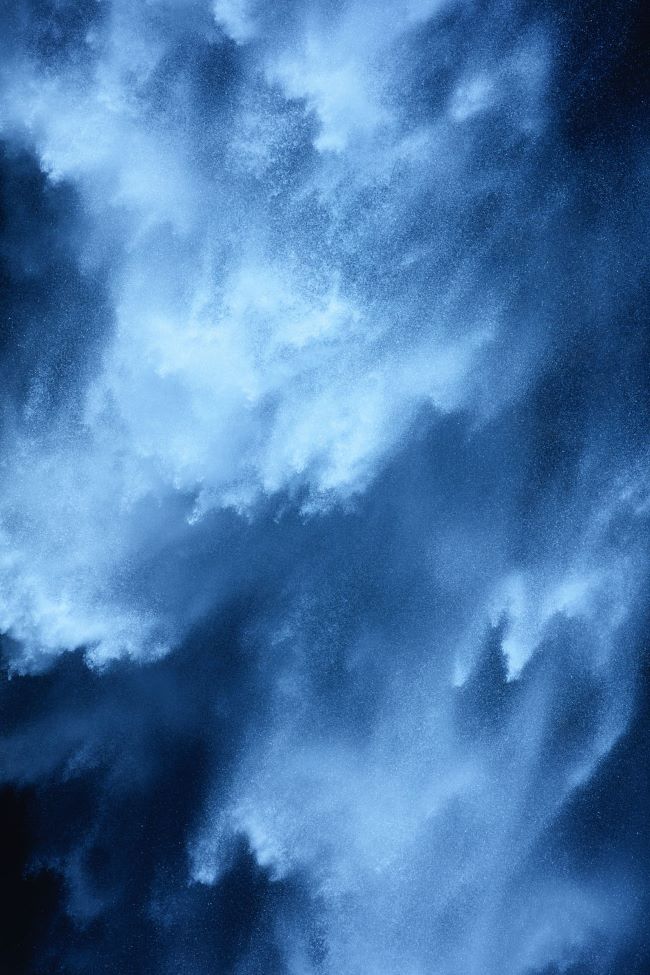 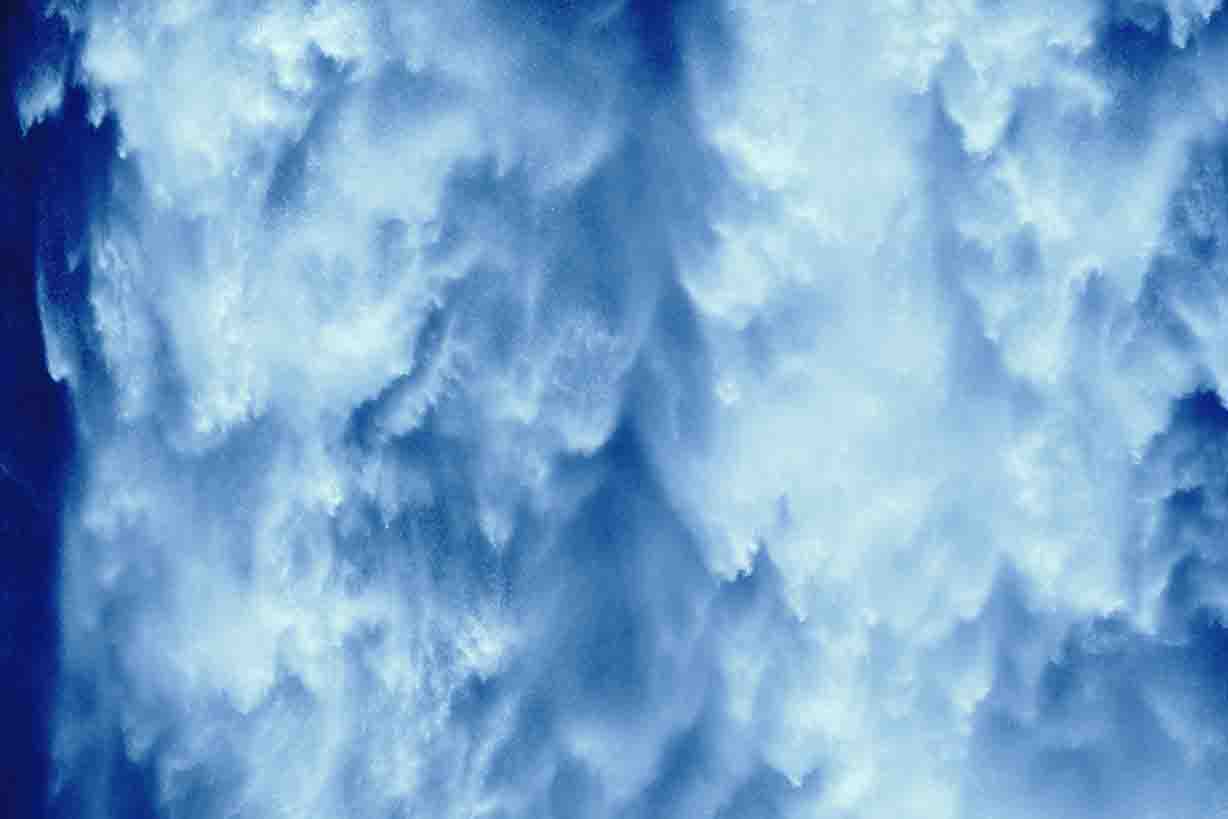 Boomoon was born in Daegu, South Korea, in 1955. He lives and works in Toseong (Gangwon province). His interest for photography was sparked in the 1970s and he decided to abandon painting, enrolling in the photography department of the Chung-Ang University in Seoul. At the beginning of his career, he mainly photographed the urban and rural landscape, documenting the rapid transformation of Korean society. In the 1980, he started to create photography of landscapes without any human presence. More than just a naturalist, he associates his reflections on perception and on the human condition with the experience of a natural site. That is when he started the On the Clouds series, followed by Naksan, Sansu, Northscape and Skogar. His work often represents vast expanses of sea, sky and earth, placing the accent on experiencing of the infinite scale of nature. Boomoon has exhibited his work in South Korea, Japan and major cities such as Paris, London and New York. His works feature in collections of the Yokohama Museum of Art in Yokohama, Japan, and the Museum of Modern and Contemporary Art (MMCA) in Seoul, South Korea, among others. From October 2013 to January 2014, a retrospective with large series of landscapes by Boomoon was organised at the Daegu Art Museum in South Korea.