13 rue de Téhéran, Paris
Leonardo Drew is known for creating abstract and contemplative sculptural works that play with the tension between order and chaos. Simultaneously monumental and intimate, profuse and sensual, his work uses materials from America’s industrial past. Leonardo Drew produces sculptures and installations by arranging accumulations of materials such as wood, scrap metal and cotton to express a variety of emotive themes: from time and the cycle of life, through to decomposition and the effects of erosion. Rich in historical and anthropological references, Drew’s work evokes the urban existence, the relationship between man and nature and Afro-American culture. The artist refuses to give his works a title, in order to allow free interpretation of their meaning.

For his first exhibition in Paris, the artist produced a large mural composition, more than 6 metres in size, using painted wood and assembly on paper.
A two-project exhibition at the Wadsworth Atheneum Museum, Connecticut, is planned between June 2021 and January 2022, and a solo show at the Power Plant in Toronto is in preparation for 2024.

His works form part of many public collections such as the Metropolitan Museum of Art in New York, the Solomon R. Guggenheim Museum in New York, the Museum of Contemporary Art of Los Angeles, the Hirshhorn Museum and Sculpture Garden, Washington DC, and the Tate Gallery in London. He also completed an important project for Madison Square Park in New York in 2019, the artist’s first major public production.

Leonardo Drew was born in 1961 in Tallahassee, Florida and grew up in Bridgeport, Connecticut. He lives and works in Brooklyn, New York.
Download the press release→
Visit the artist's page→
Past exhibitions → 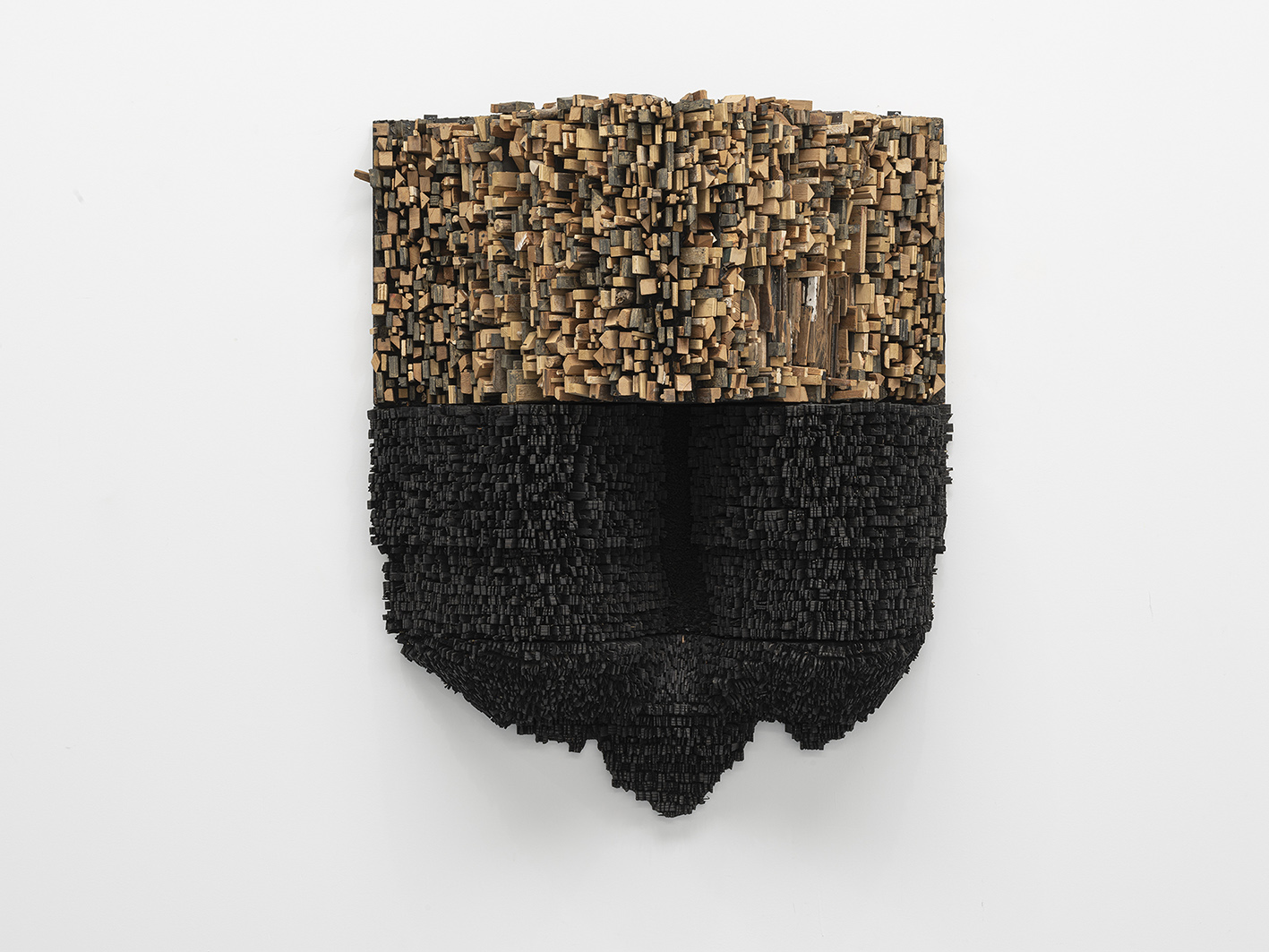 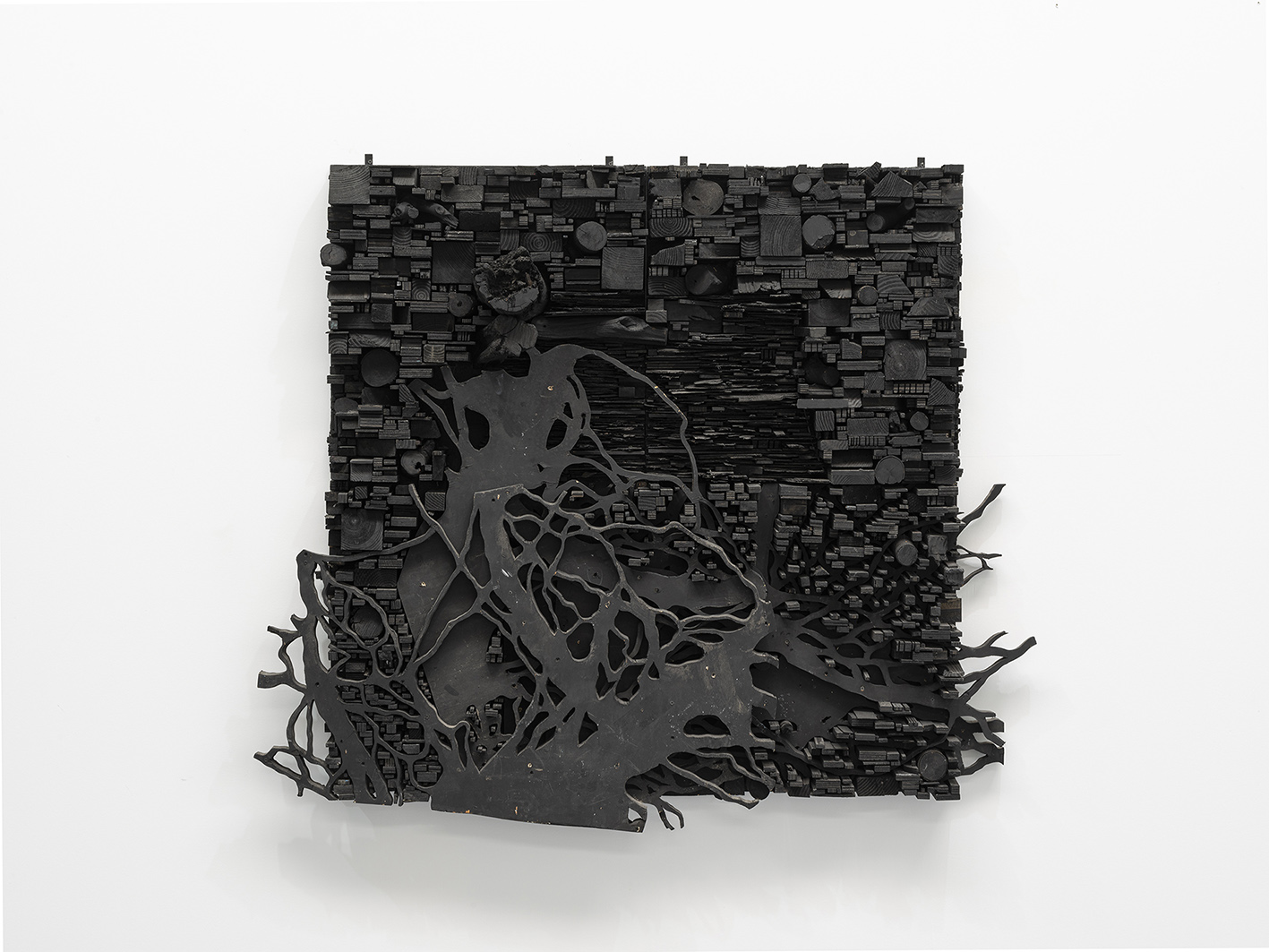 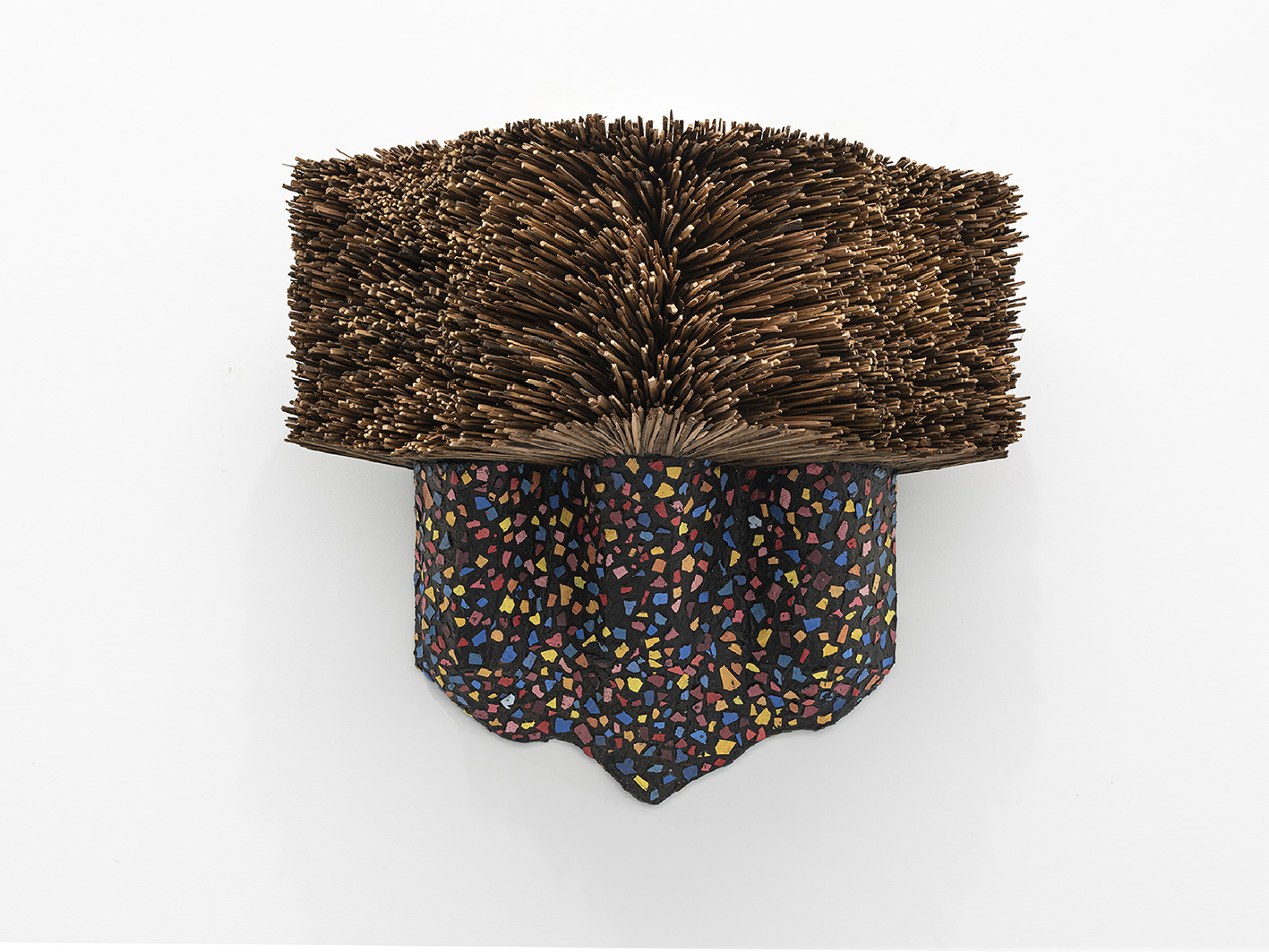 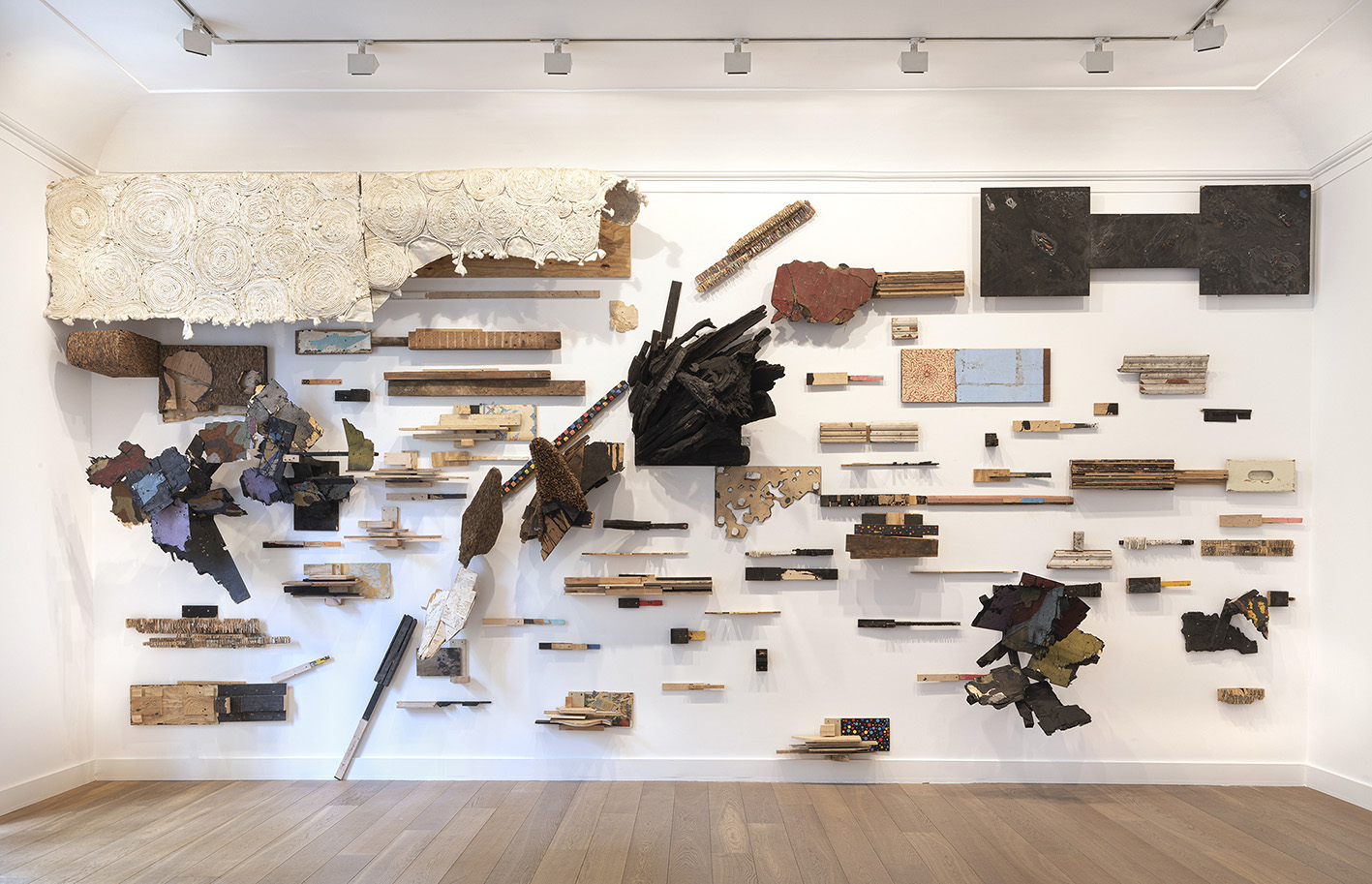 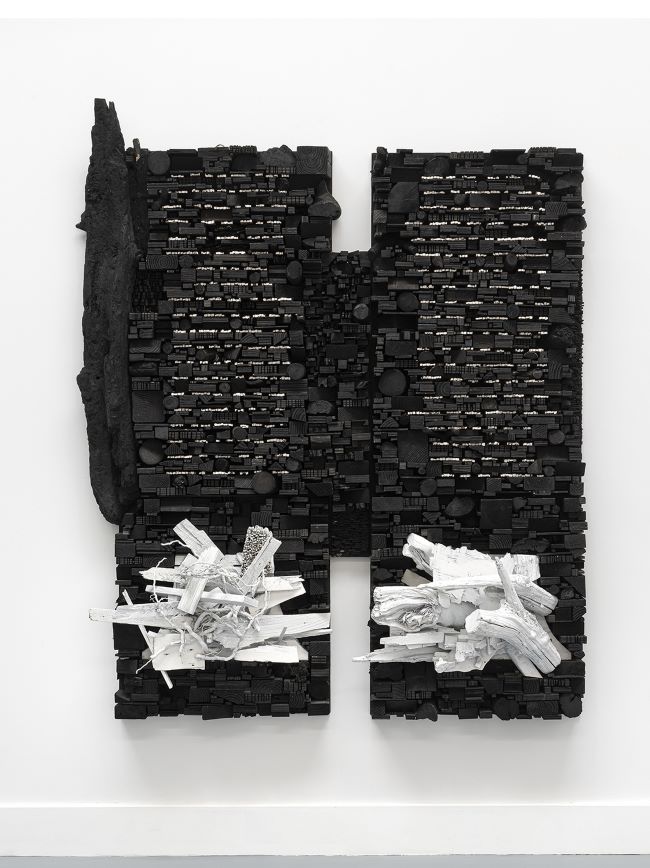 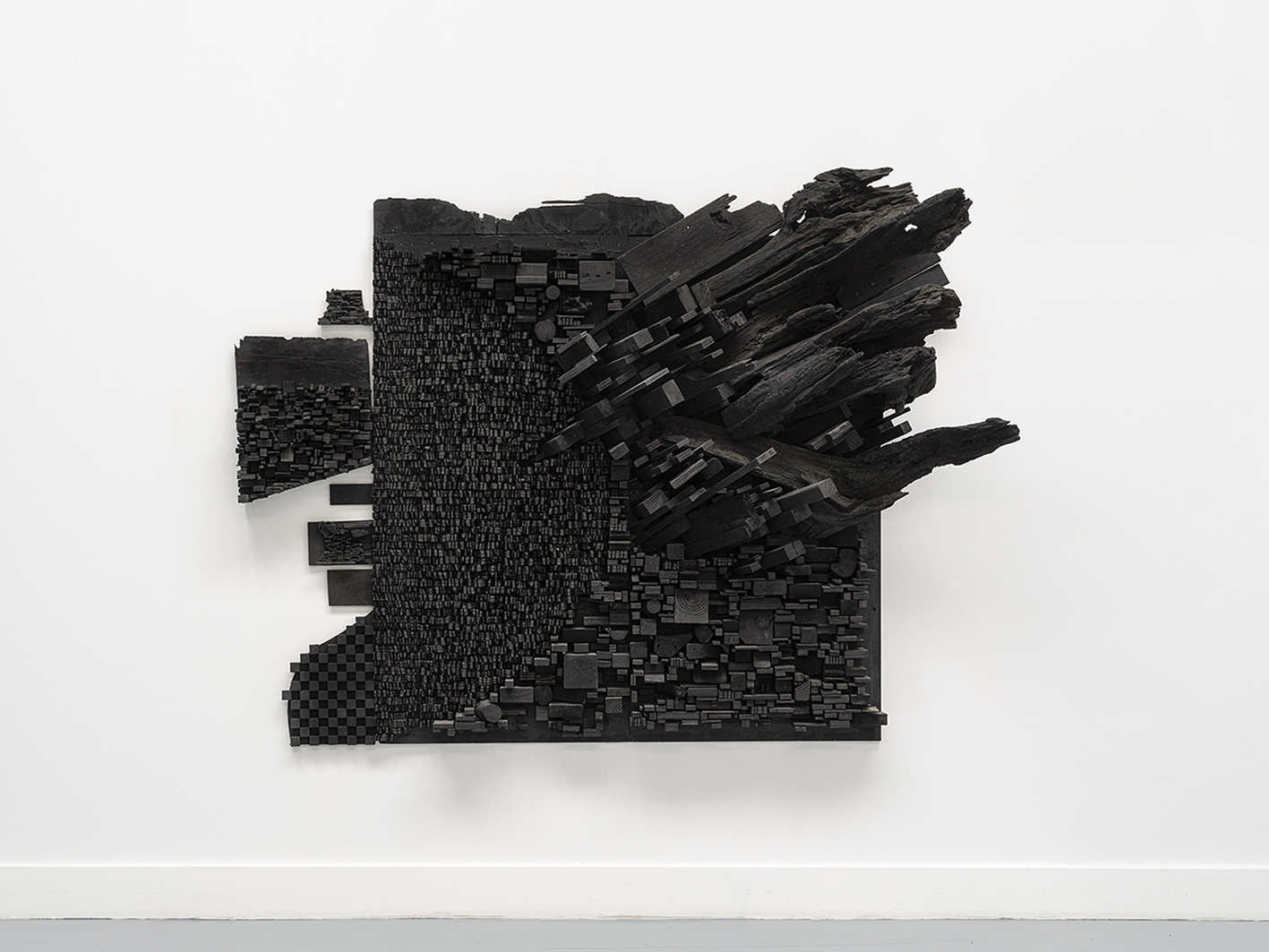 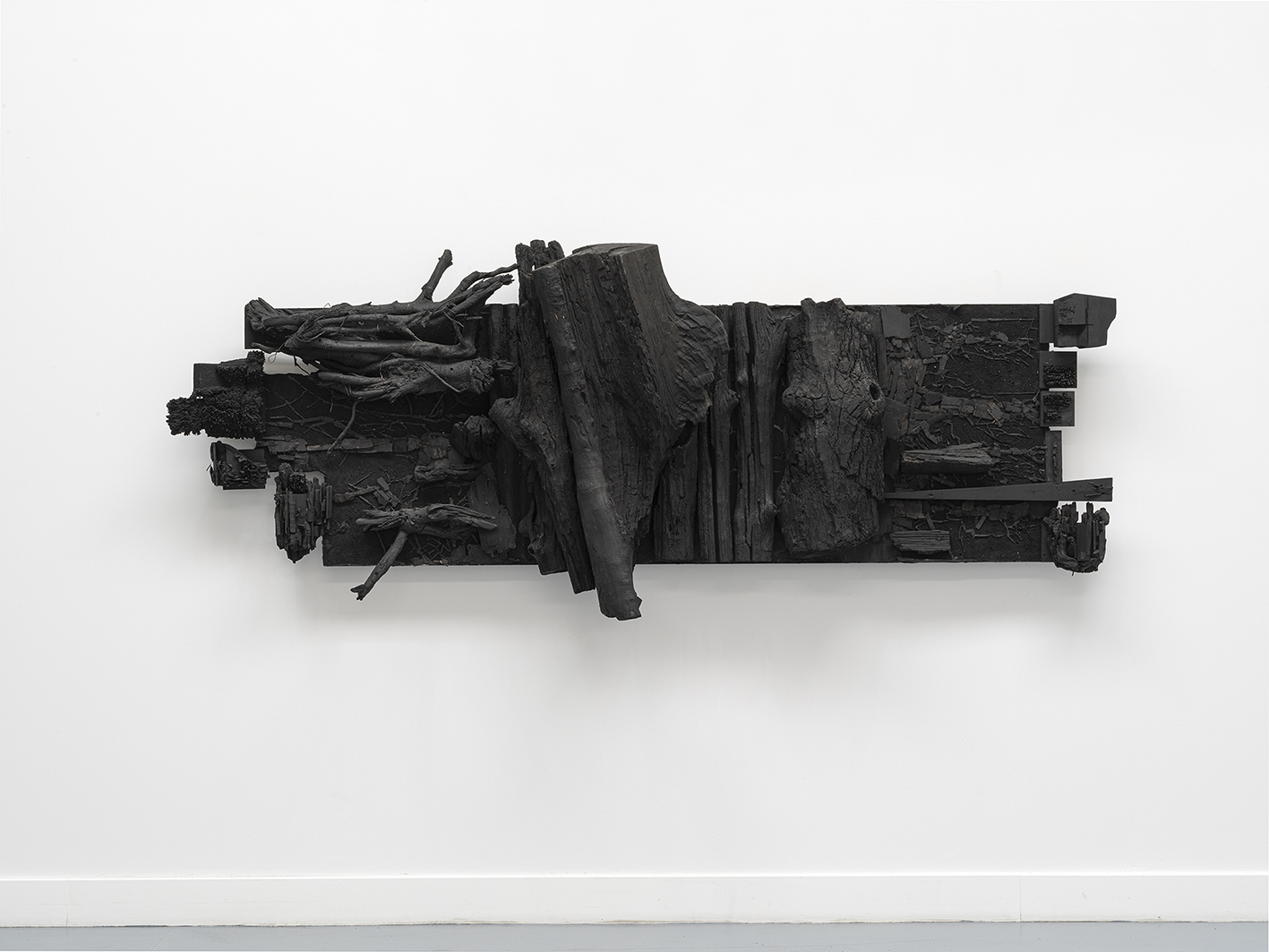 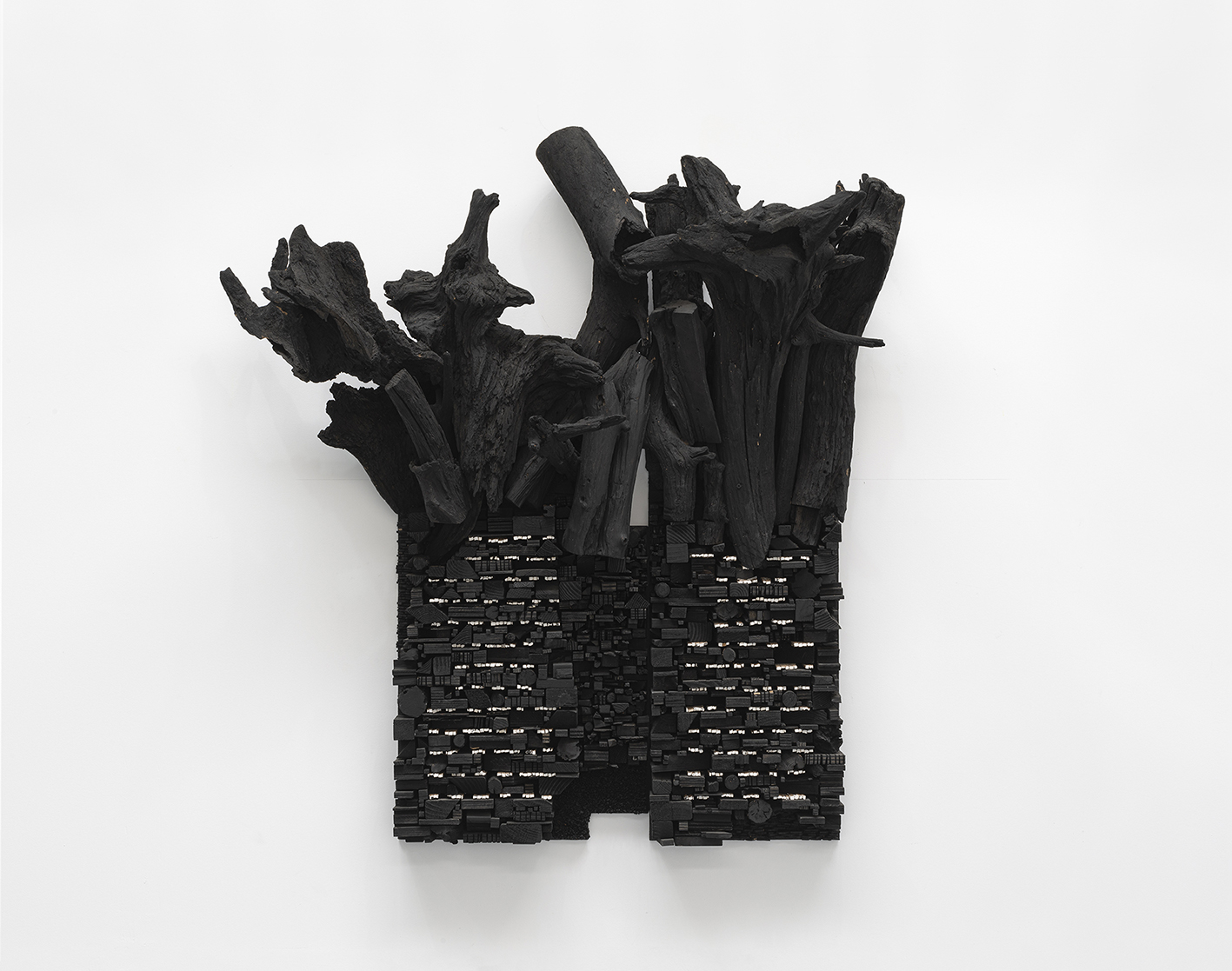 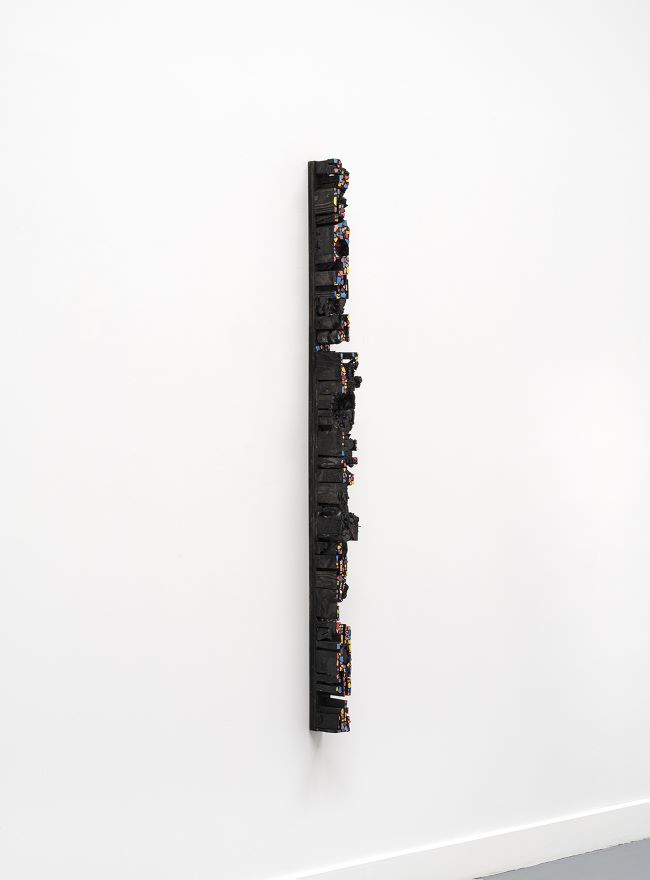 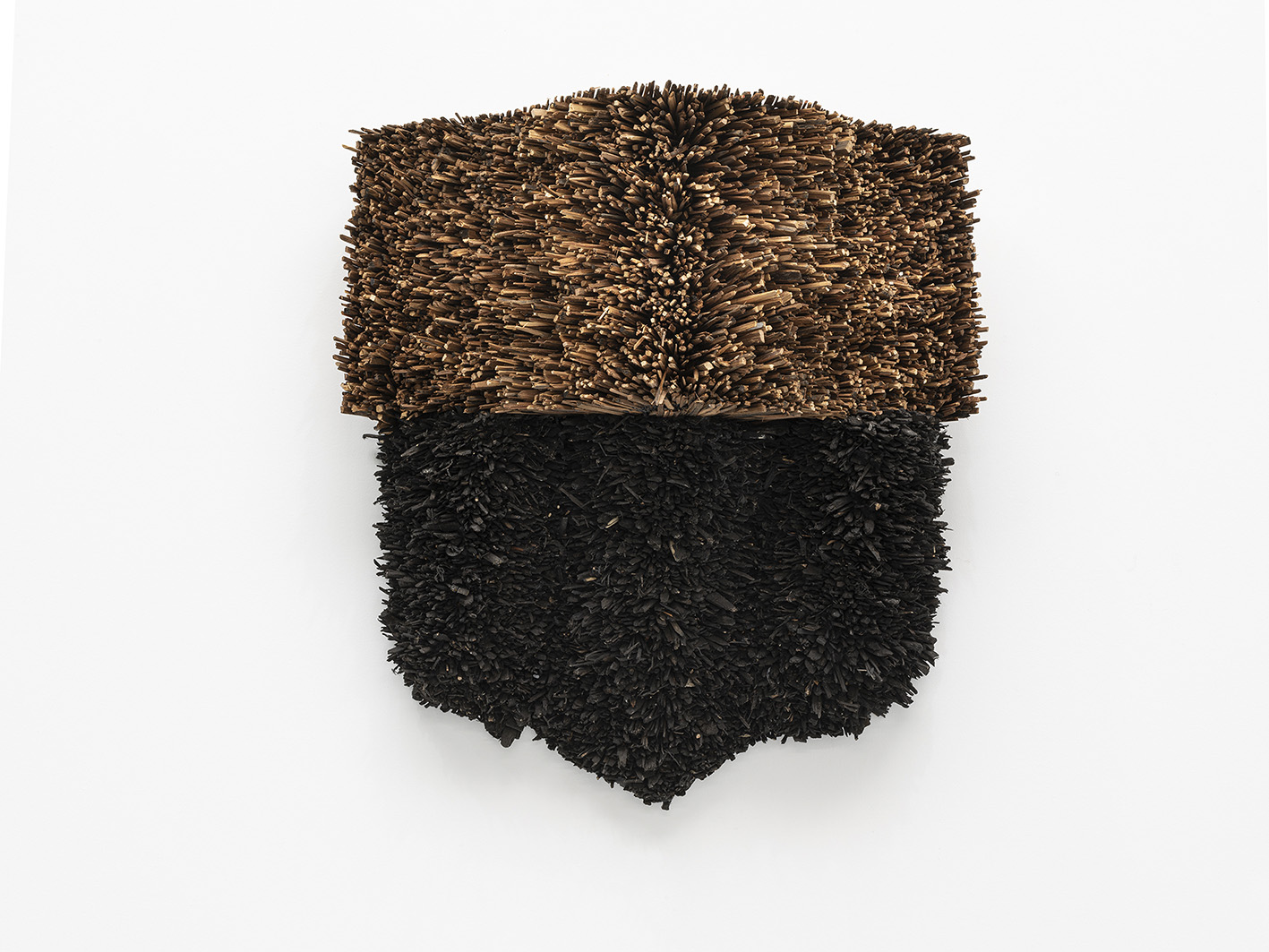 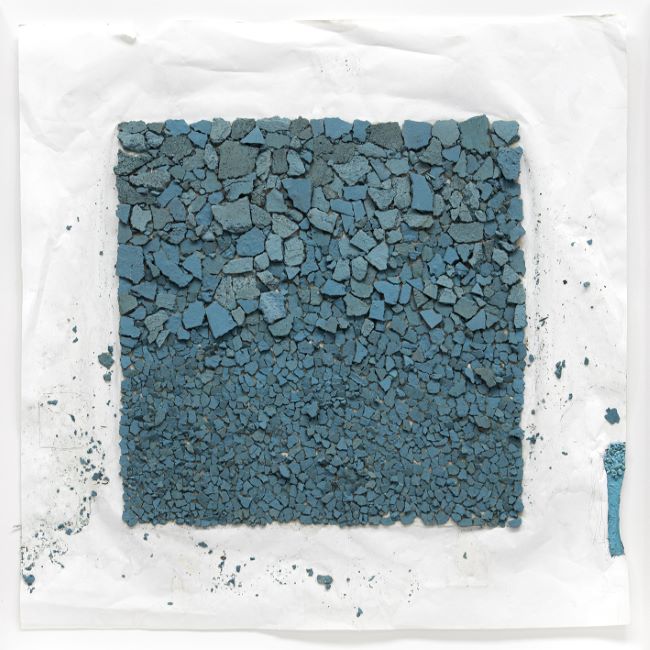 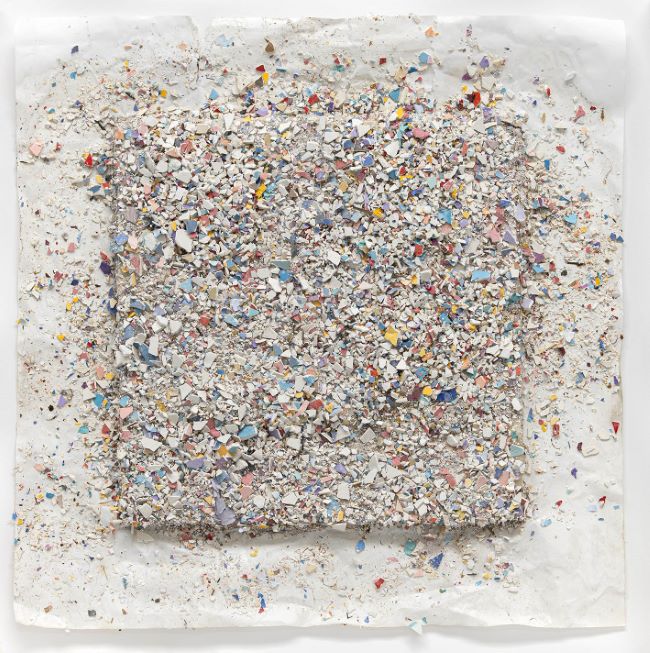 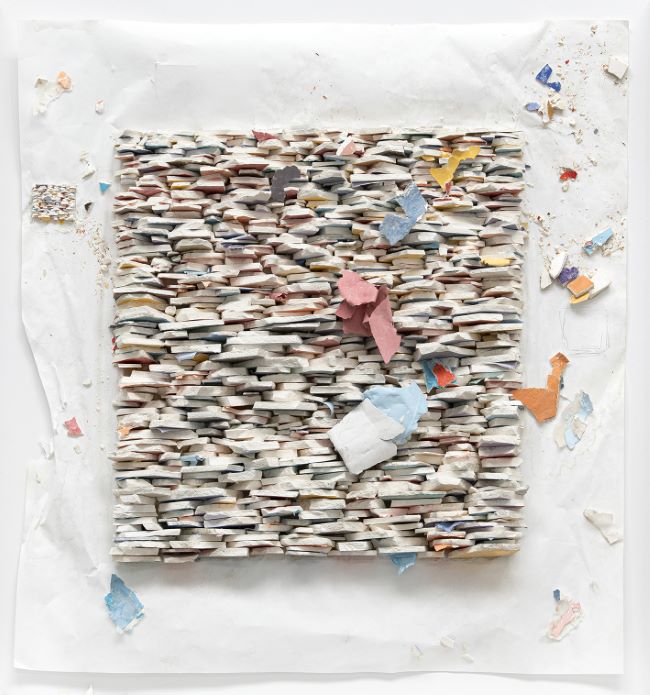 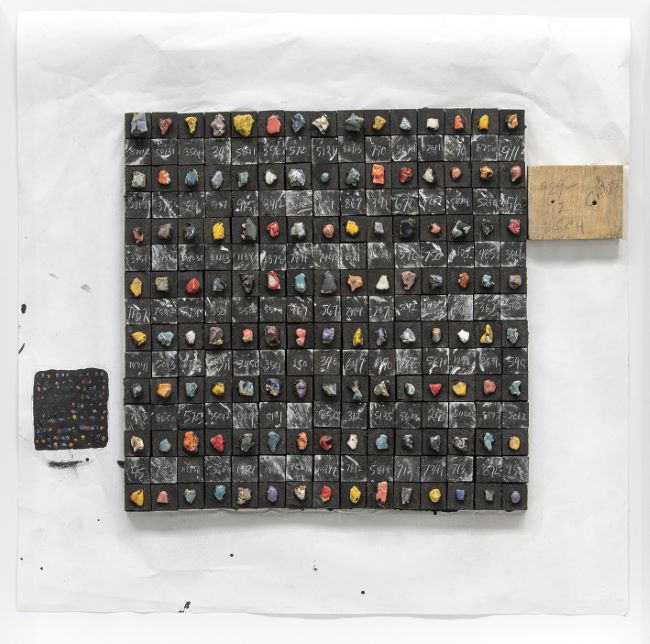 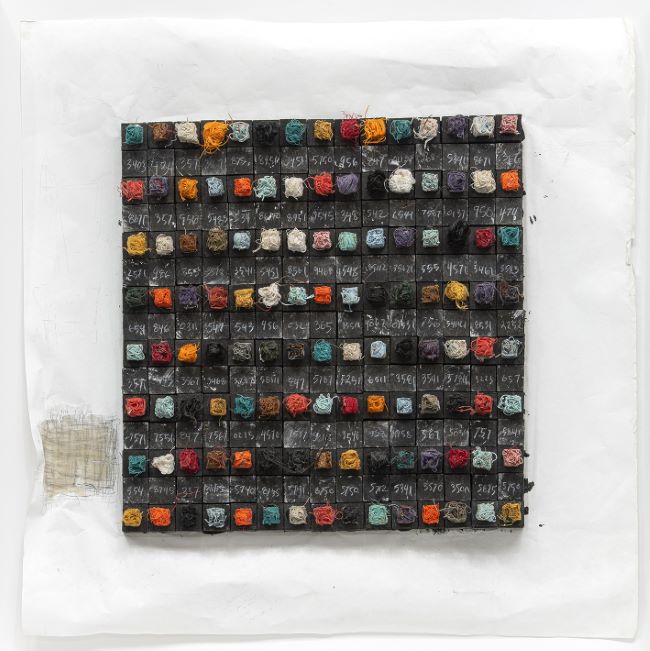 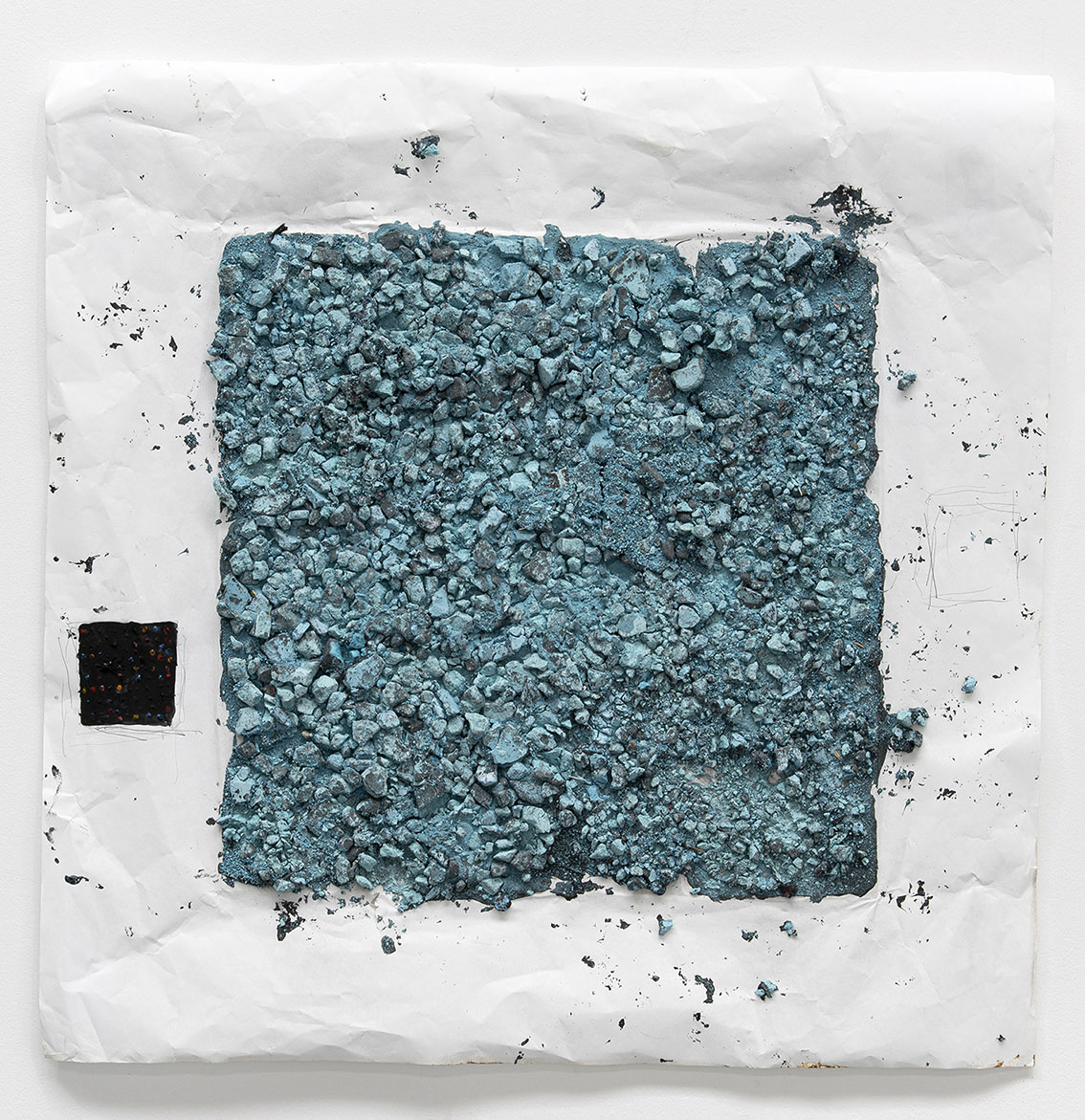 Visit the exhibition from home 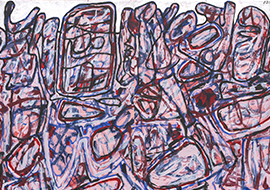 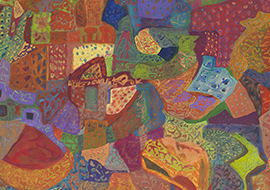