38 avenue Matignon, Paris
Frank Horvat was born in 1928 in Abbazia, Italy. He has lived in Switzerland, India, England, France and the United States. His career as a photographer was influenced in 1950 by a meeting with Henri Cartier-Bresson, who determined him to adopt the Leica and undertake a two-year trip to Asia as a freelance photojournalist.

The black and white images he produced there earned him his first successes - including participation in the exhibition "The Family of Man" at the Museum of Modern Art in New York. In the 1960s, he gained international recognition for his innovative fashion photography. His eclectic work combines photojournalism, fashion, landscape and portraiture, as well as street photography and essays on nature and sculpture. Since the 1980s, he has devoted himself almost exclusively to personal projects. The most famous are: Portraits d’arbres, Vraies Semblances, New York up and down, Les sculptures de Degas, Figures romanes…
His photographs are now part of the collections of prestigious museums: Musée d’art moderne de la Ville de Paris, Centre Pompidou, Paris, MoMA, New York, Victoria & Albert Museum, London, Musée Galliera, Paris, Maison Européenne de la Photographie, Paris.

« The idea of referring to famous master-pieces probably came to me from a thought that had often crossed my mind – on the subway, for instance – when glancing at some woman who struck me as particularly beautiful, but who didn’t seem conscious of her beauty, and whom a fashion editor would never have allowed me to photograph for a magazine, although I could easily imagine her in a painting by Leonardo da Vinci, Rubens or Ingres. I visualised them in the costume and with the hairstyle of one of those periods, or even naked in some mythological scene: partly because I like fantasising about bygone ages, but more because, as a photographer, I prefer discovering unexpected beauties, rather than celebrating those that, in my eyes, are somewhat devalued by general admiration. I have to admit that in the beginning I wasn’t a great connoisseur of classical painting. But little by little, as this game of associations went on and as the project took shape, I began to revisit museums and to assemble a small library of art books, which in turn helped to feed my phantasies. » Frank Horvat 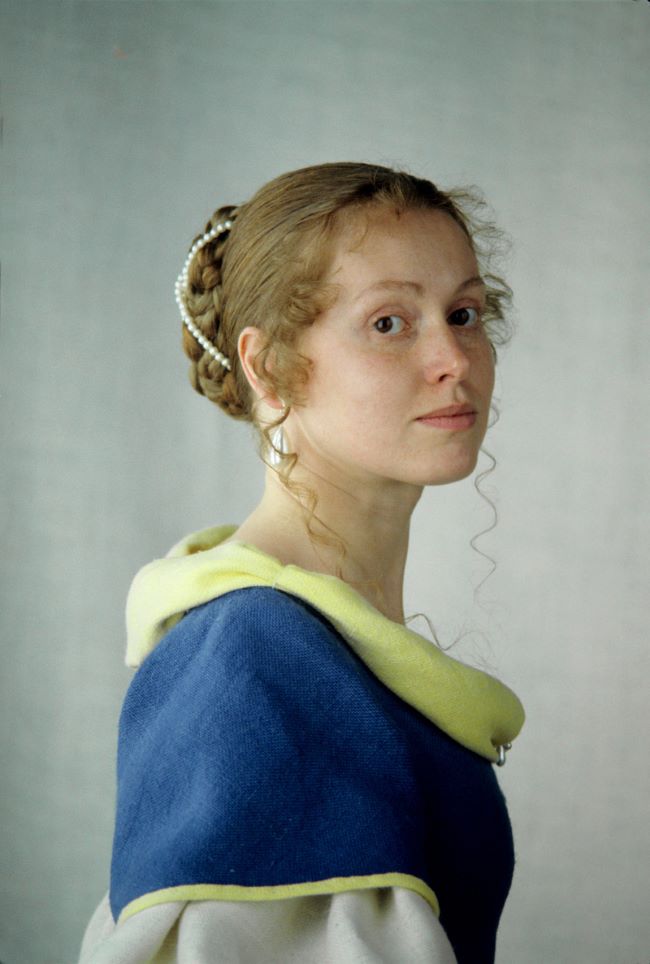 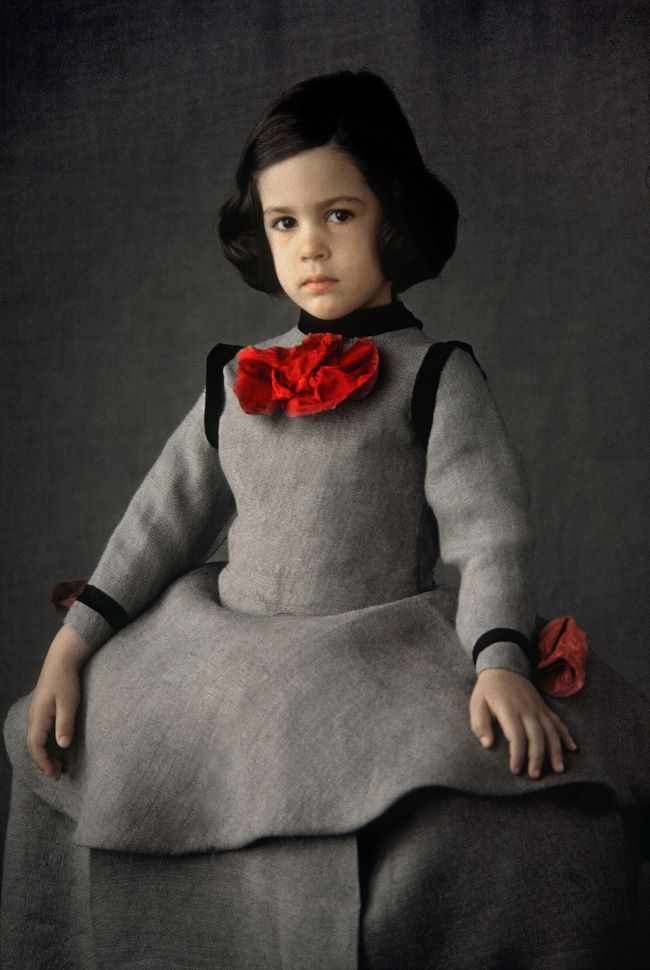 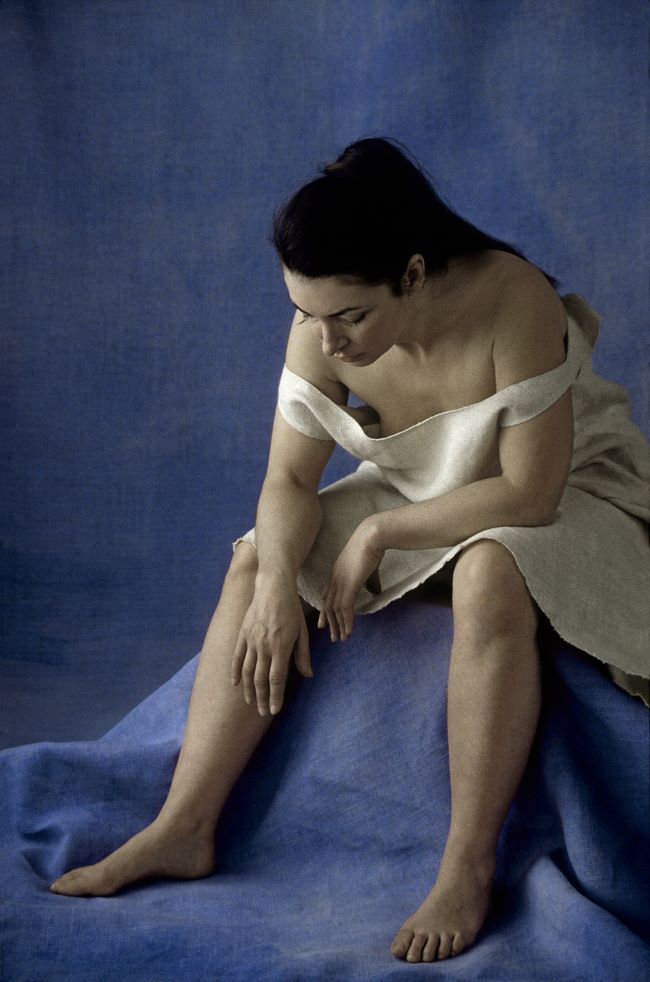 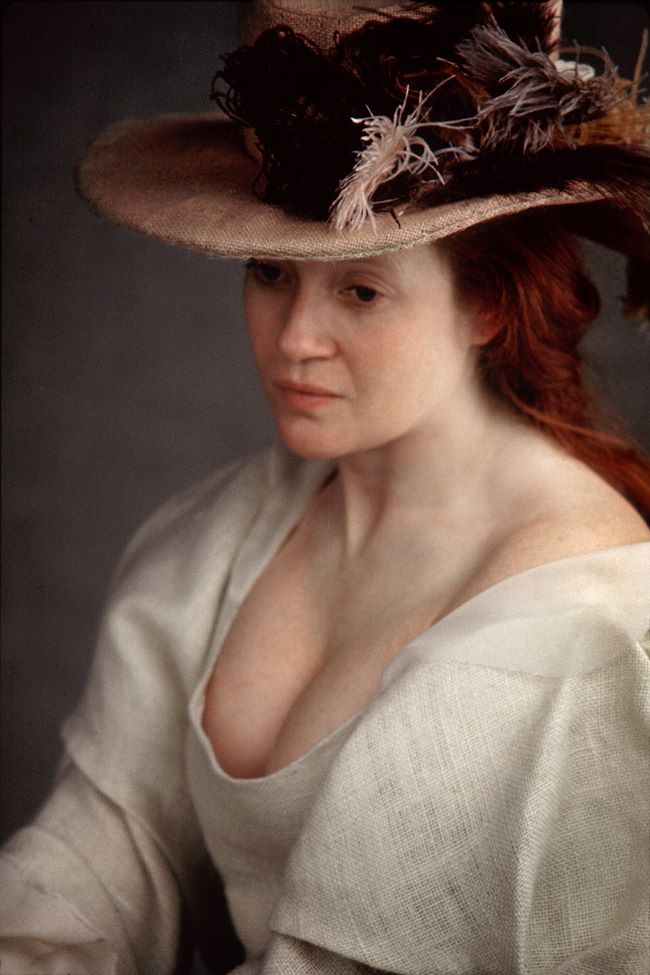 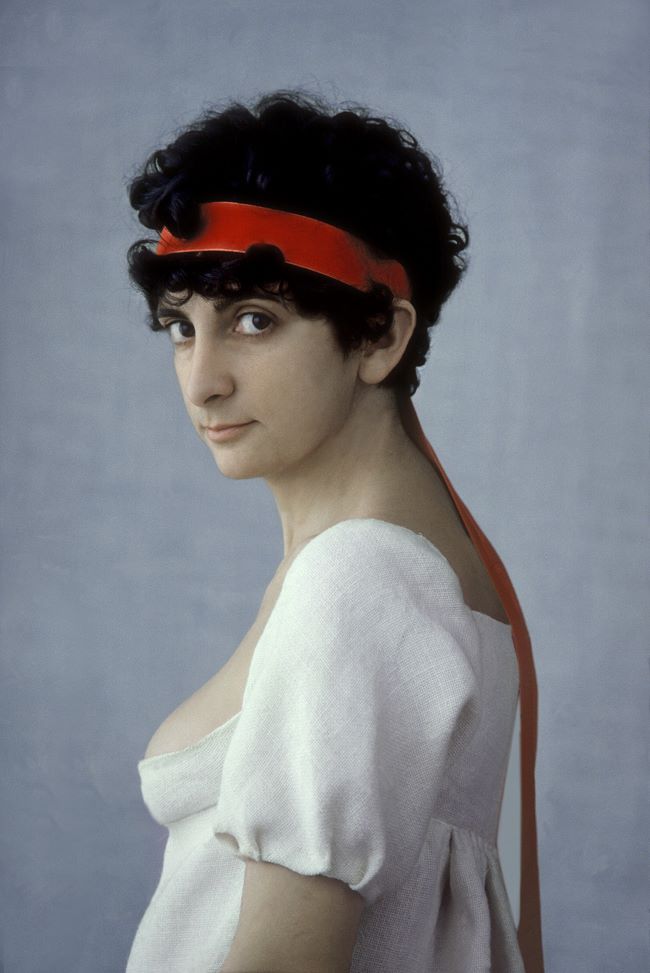 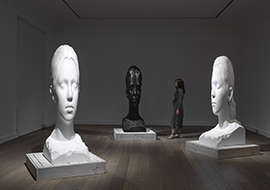