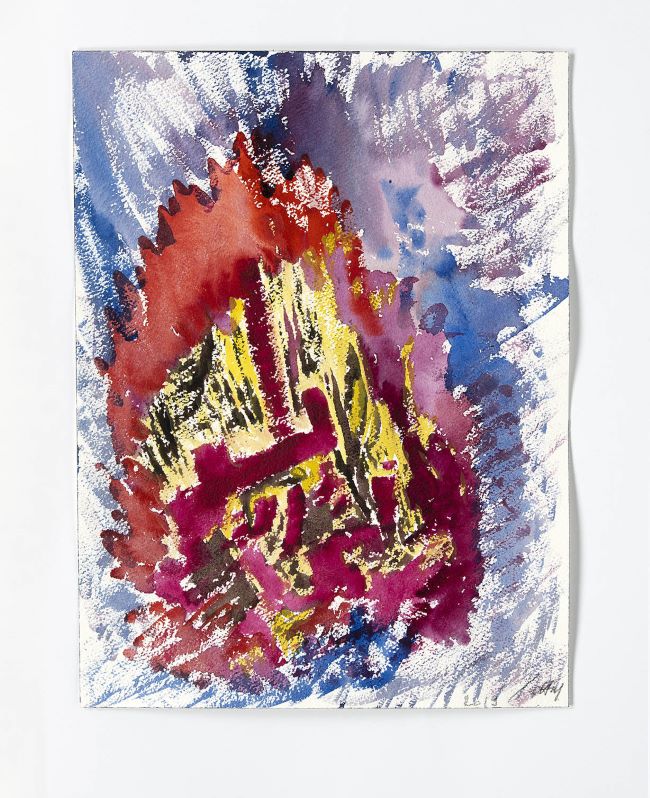 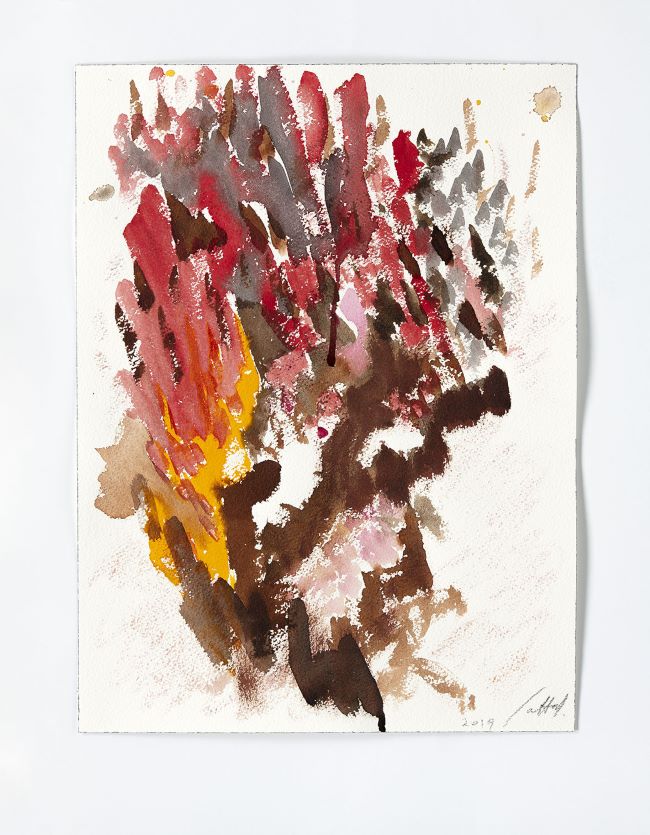 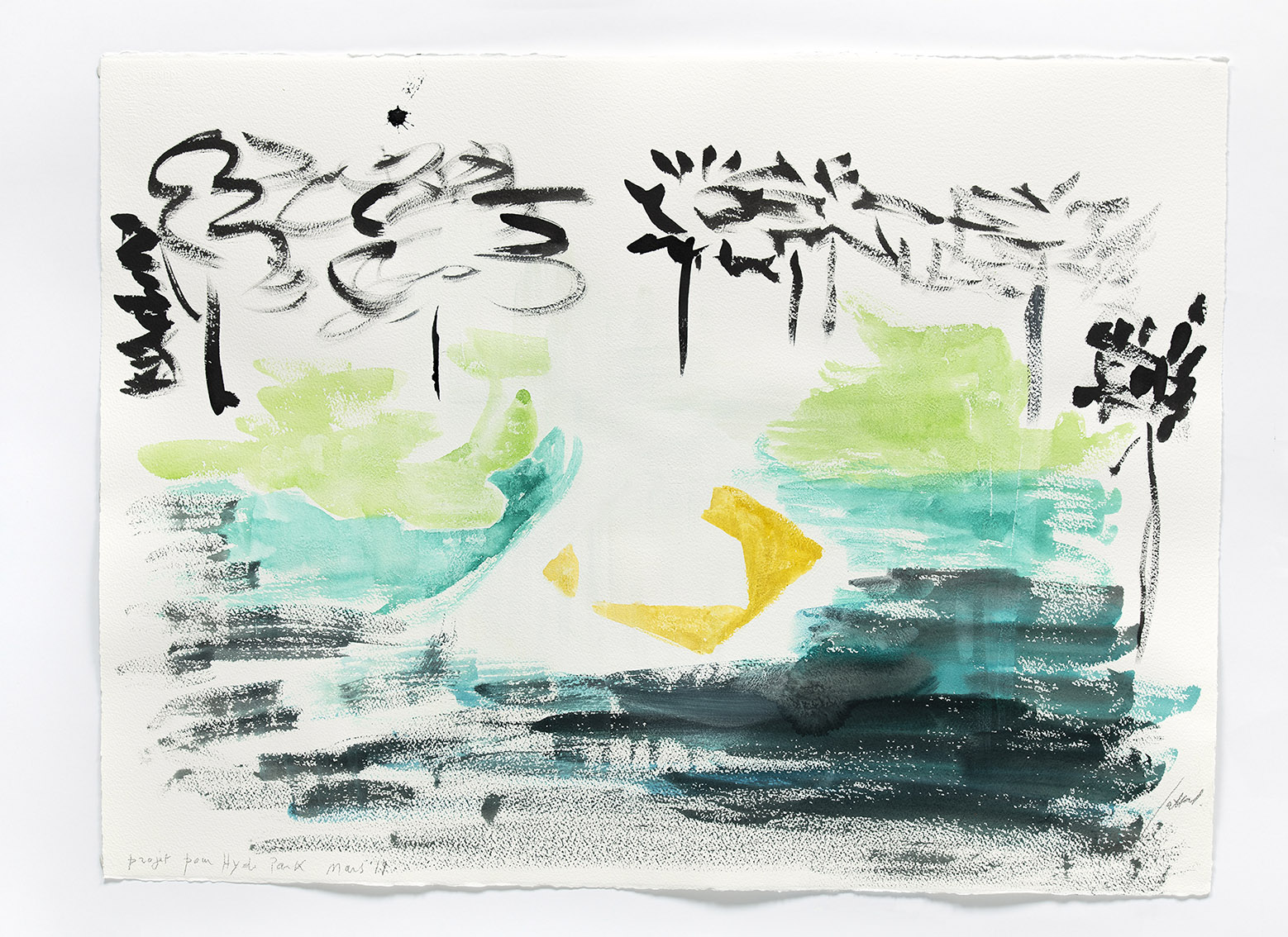 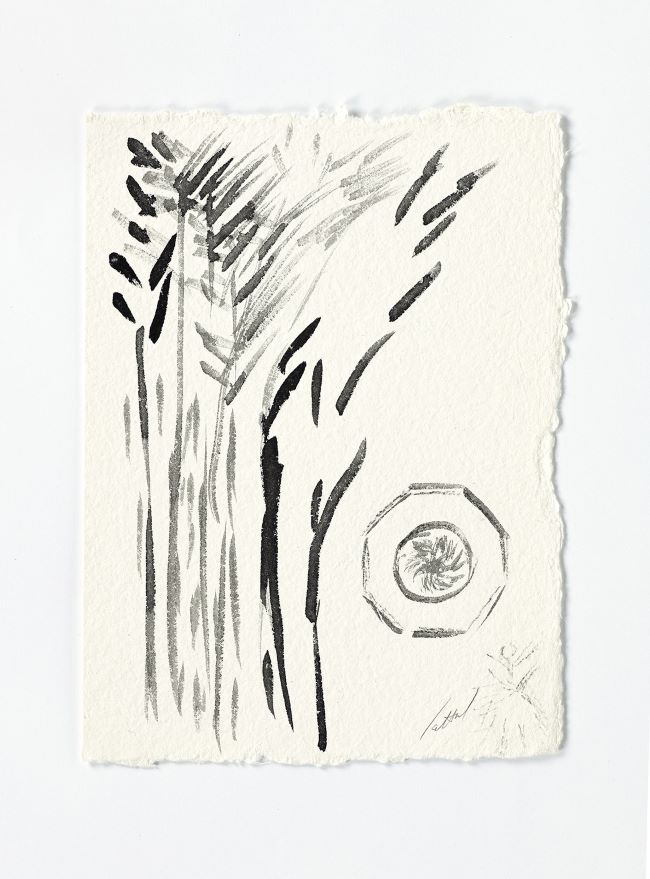 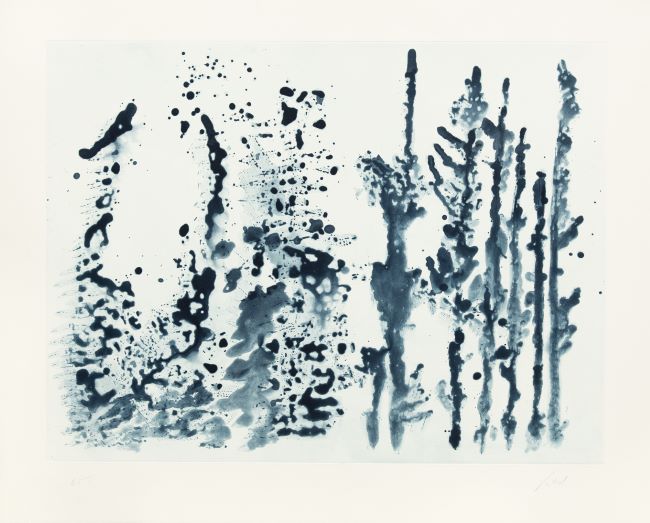 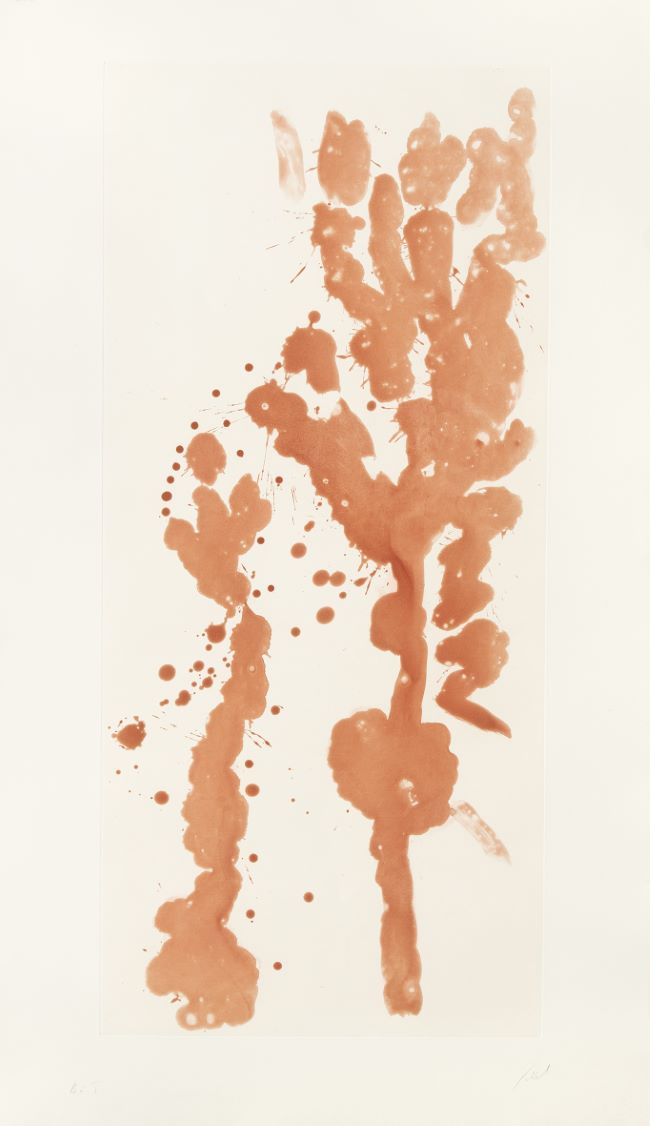 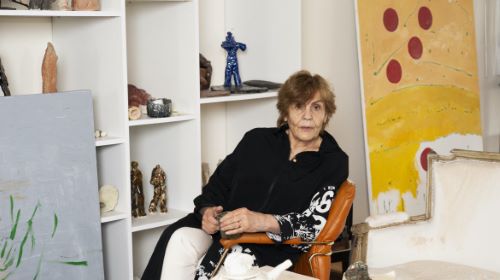 Simone Fattal was born in Damascus and grew up in Lebanon. She first studied philosophy at the Ecole des Lettres of Beirut and then at the Sorbonne in Paris. In 1969 she returned to Beirut and started painting. She participated in numerous shows during the ten years when life in Lebanon was still possible. In 1980, fleeing the Civil War, she settled in California and founded the Post-Apollo Press, a publishing house dedicated to innovative and experimental literary work. In 1988, she returned to artistic practice by doing ceramic sculptures after enrolling at the Art Institute of San Francisco. In 2013, she released a movie, Autoportrait, which has been shown worldwide in many film festivals. The retrospective Works and Days at the MoMA PS1 of New York in 2019, gathering almost 200 artworks over 50 years, highlighted the richness of her work.